Britain will allow international travel to resume from May 17 after months of banning most trips abroad, but nearly all major destinations were left off its list of countries open for quarantine-free holidays.

Just 12 countries and territories made the so-called "green list". They include Portugal, Israel, New Zealand, Australia, Singapore and the tiny Faroe Islands.

The top four destinations - Spain, France, Italy and the United States - were among those left off, angering stricken airlines and holiday companies battling for survival. Those four sit in the amber category, requiring self-isolation for those returning to the UK.

Turkey, another big holiday destination, was added to a red list. That requires travellers to spend 10 days in managed hotel quarantine on their return, which they must pay for themselves.

Sinopharm vaccine gets WHO nod in potential Covax boost

The World Health Organisation (WHO) approved a Covid-19 vaccine from China's state-owned drugmaker Sinopharm for emergency use on Friday, a boost to Beijing's push for a big role in inoculating the world.

The vaccine, one of two main Chinese coronavirus vaccines that have been given to hundreds of millions of people in China and elsewhere, is the first developed by a non-Western country to win WHO backing.

It is also the first time the WHO has given emergency use approval to a Chinese vaccine for any infectious disease. 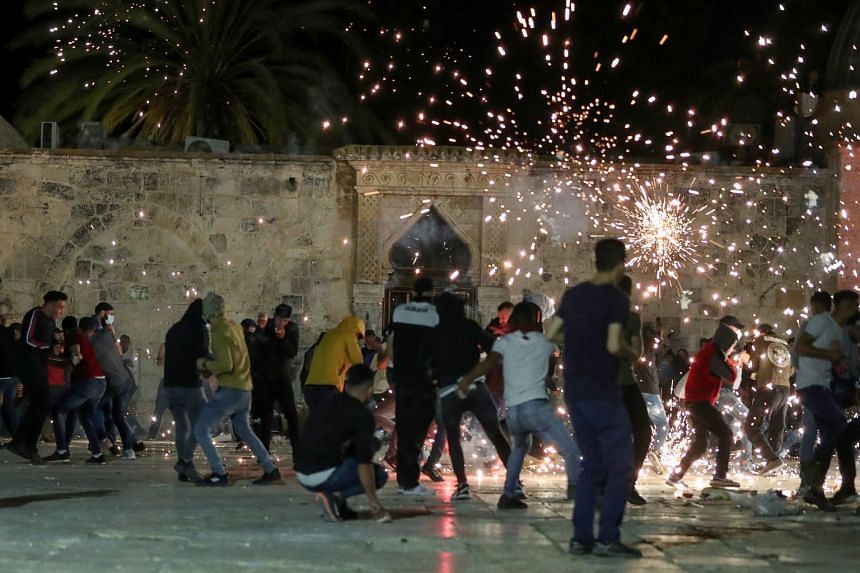 Israeli police shot tear gas and stun grenades towards rock-hurling Palestinian youth at Jerusalem's Al-Aqsa Mosque on Friday amid growing anger over the potential eviction of Palestinians from land on homes claimed by Jewish settlers.

Tension has mounted in Jerusalem during the Muslim holy month of Ramadan, with nightly clashes in East Jerusalem's Sheikh Jarrah - a neighbourhood where numerous Palestinian families face eviction in a long-running legal case. 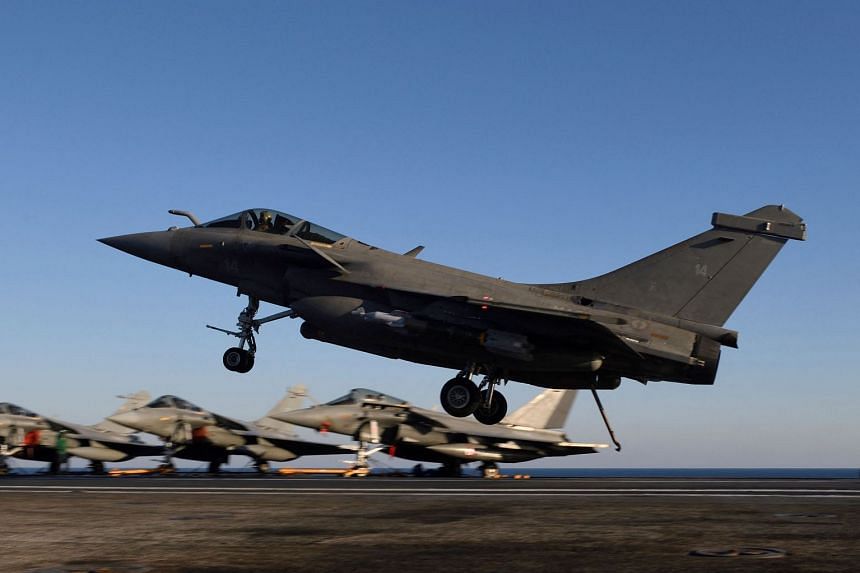 A French pilot has filed a legal complaint after being subjected to a traumatic hazing ritual in which he was tied to a target and had fighter jets open fire around him, his lawyer said on Friday.

The young man had just been posted to an airbase in the south of the island of Corsica in March 2019 when he was grabbed by colleagues and tied up with adhesive tape, his lawyer said, confirming details first published in La Provence newspaper.

After having a bag put over his head, the recruit in his 30s was then transported to a live-fire target range, tied to a target, and then heard fighter jets open fire and drop munitions around him for 20 minutes, the newspaper reported. 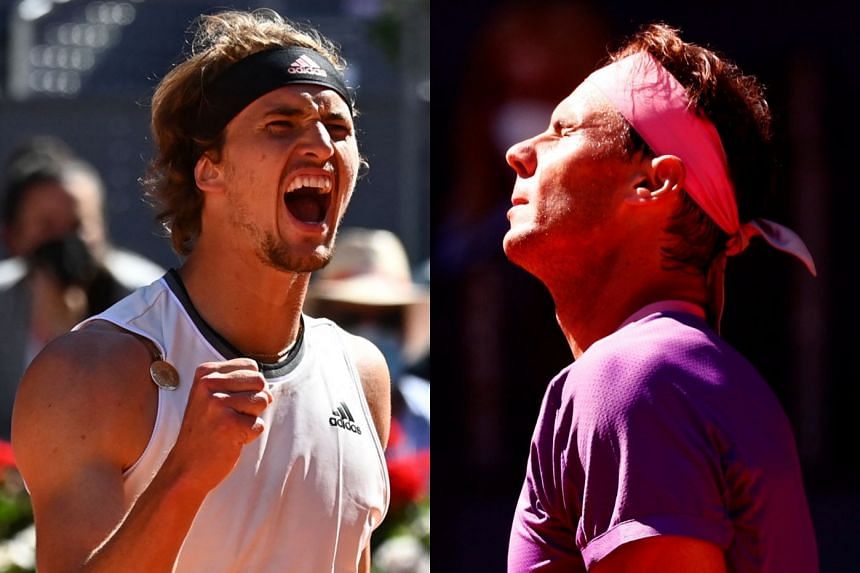 Rafael Nadal lost 6-4, 6-4 to Germany's Alexander Zverev in the Madrid Open quarter-finals on Friday, casting doubts over the Spaniard's form ahead of this month's French Open.

Nadal has now fallen early in two clay-court Masters tournaments ahead of the Grand Slam in Paris, after going out in the Monte Carlo quarter-finals last month before winning in Barcelona.

Even in Barcelona, however, he needed to save a championship point to beat Stefanos Tsitsipas in the final.