US President Joe Biden on Friday imposed new travel restrictions on India in light of the Covid-19 epidemic, barring most non-US citizens from entering the United States.

The new restrictions, which take effect on Tuesday, May 4 at 12.01am ET (12.01pm Singapore time), are on the advice of the US Centres for Disease Control and Prevention and were imposed because "the magnitude and scope of the Covid-19 pandemic" in India was "surging," the White House said.

Biden on Friday signed a proclamation implementing the restrictions, which were first reported by Reuters.

The proclamation said India "accounts for over one-third of new global cases" and added that "proactive measures are required to protect the nation's public health from travellers entering the United States" from India.

WHO gives emergency use listing to Moderna's Covid-19 vaccine 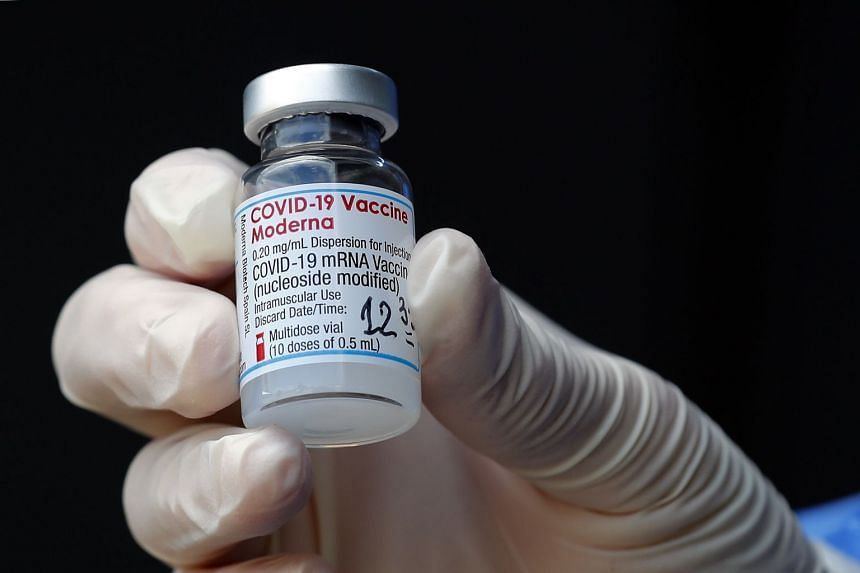 The World Health Organisation (WHO) has listed Moderna's Covid-19 vaccine for emergency use, the agency said on Friday, the fifth to be given the status meant to expedite countries' own approval of shots.

"The objective is to make medicines, vaccines and diagnostics available as rapidly as possible to address the emergency," the WHO said in a statement.

Moderna announced this week an expansion plan for its production network to boost its capacity to up to three billion doses in 2022. 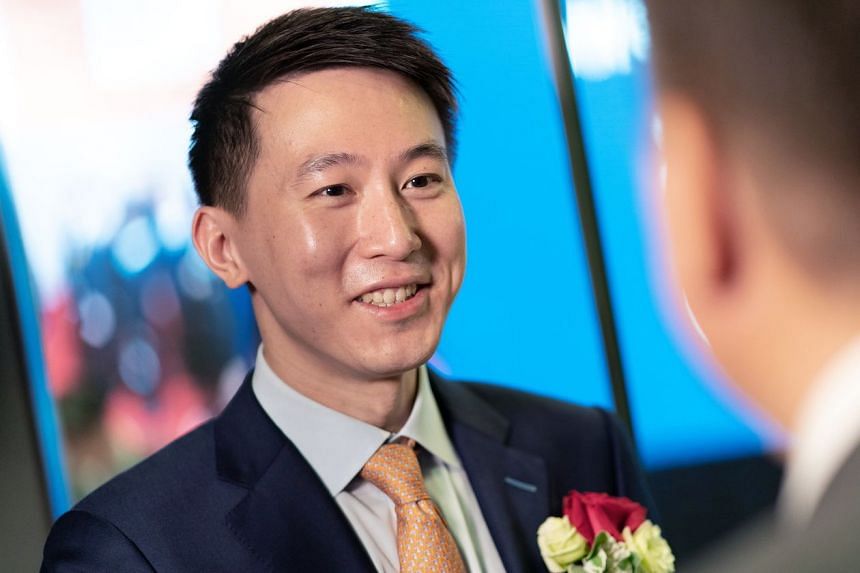 Chew, who joined TikTok parent ByteDance last month, will remain in his post at the Chinese company, according to a statement on Friday.

Previously, Chew spent several years as CFO and international business president of Xiaomi Corp, where he took the gadget maker public in one of the largest-ever Chinese tech listings on the Hong Kong Stock Exchange.

Top seed Zverev crashes out in Munich to world 107 Ivashka 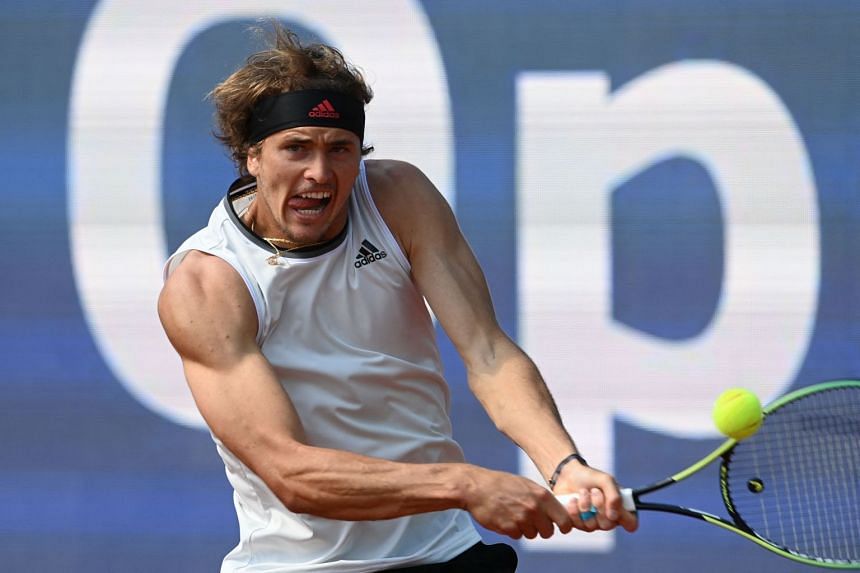 Top seed Alexander Zverev crashed out of Munich's ATP clay court tournament after a shock defeat to qualifier Ilya Ivashka in the quarter-finals on Friday.

The 27-year-old is ranked 101 places below world number six Zverev, 24, who made numerous errors and rowed throughout the match with his coach, who is also his father, sat in the stands. 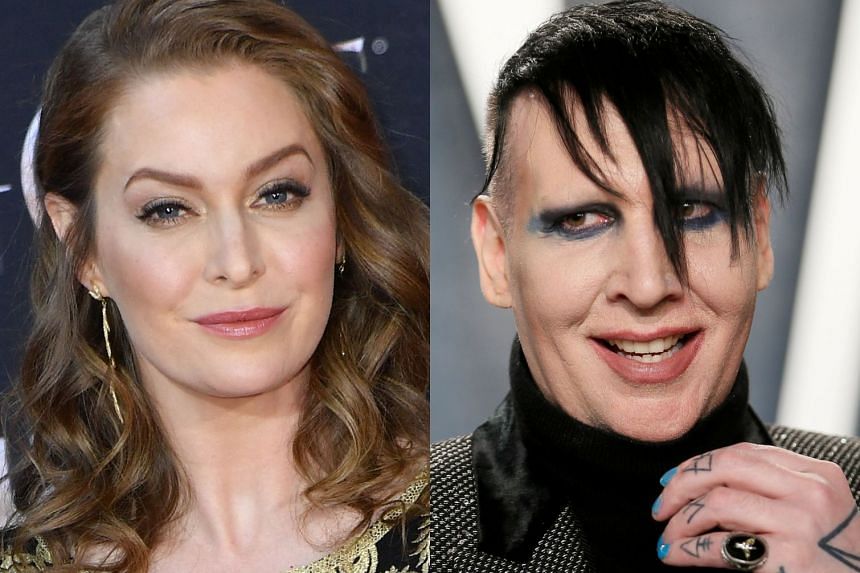 According to the papers filed at a California court, Bianco was twice invited to Los Angeles by Manson - real name Brian Warner - with the promise of paid work, only to be subjected to acts of sexual violence including being cut, whipped and electrocuted without her consent.