World will not vanquish Covid-19 this year: WHO

It is unrealistic to think the world will be done with the Covid-19 pandemic by the end of the year, the World Health Organization warned Monday.

WHO emergencies director Michael Ryan said it might however be possible to take the tragedy out of the coronavirus crisis by reducing hospitalisations and deaths.

But the virus remains in control, he added, especially given that global new case numbers increased last week after six consecutive weeks of decline.

"It will be very premature, and I think unrealistic, to think that we're going to finish with this virus by the end of the year," Ryan told journalists. 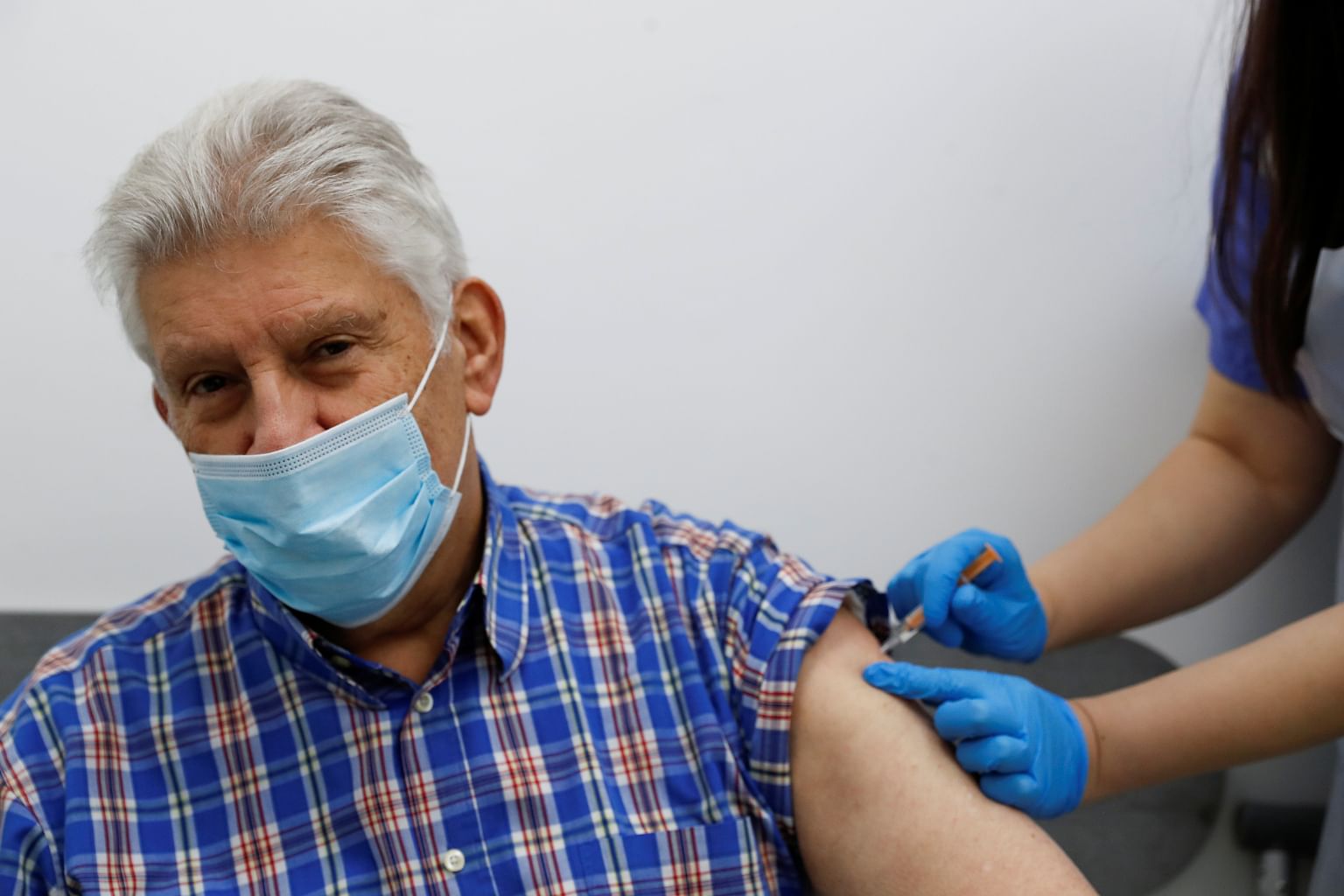 The Pfizer and Oxford-AstraZeneca vaccines have been "highly effective" in reducing coronavirus infections and severe illness among elderly people in Britain, with a more than 80 per cent reduction in hospitalisation, official data showed Monday.

In the over-80s, a single dose of either vaccine is more than 80 per cent effective at preventing hospitalisation around three to four weeks after the jab, according to a Public Health England real-world study that has gathered data since January.

The study comes as France and Germany consider reversing their refusal to authorise the AstraZeneca vaccine for people over 65 due to concerns of its efficacy. 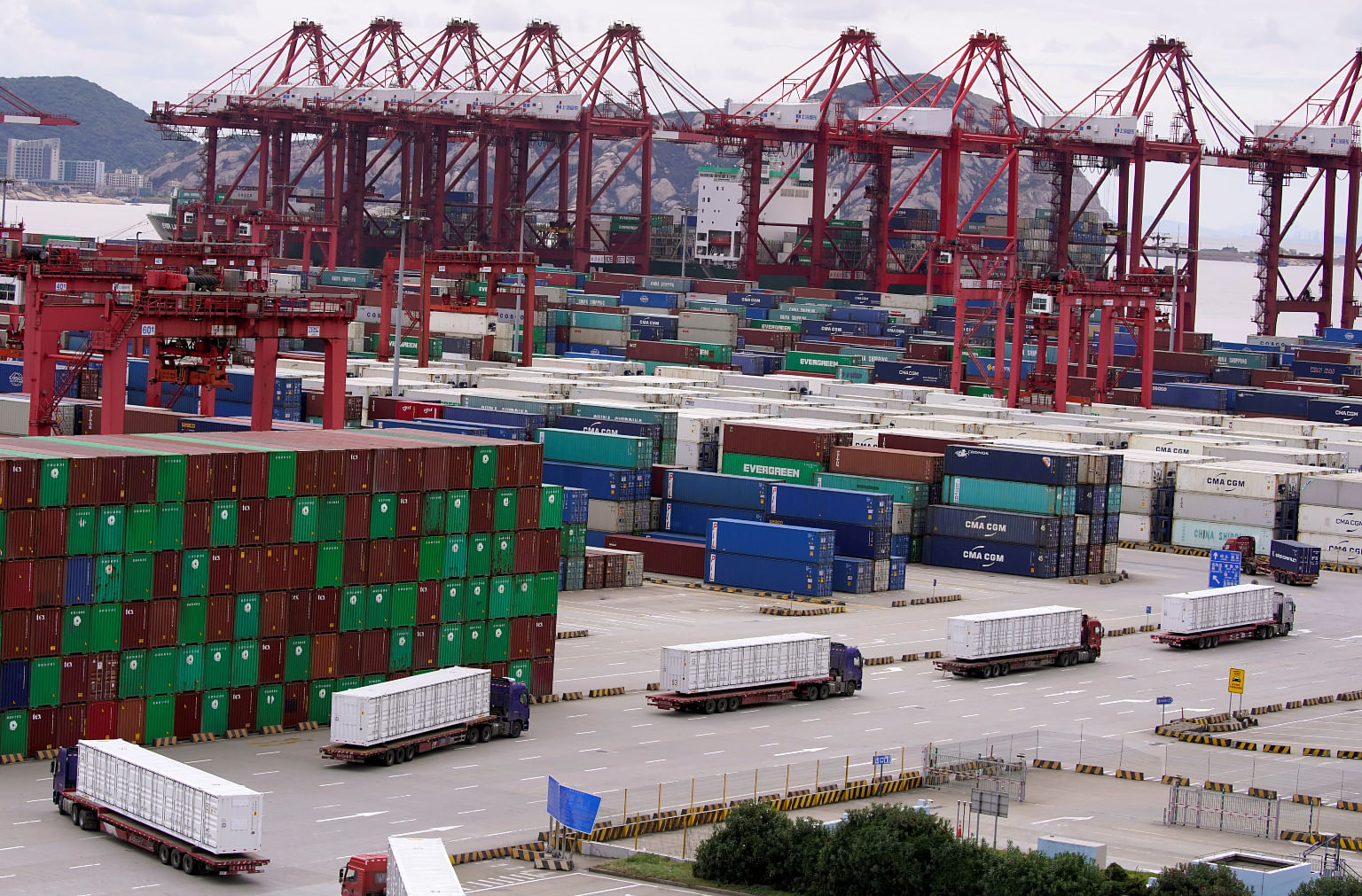 President Joe Biden will use "all available tools" to take on abusive trade practices by China, the US Trade Representative's office pledged Monday.

In addition, Biden's trade team will seek to repair relations with allies, and defend US workers, according to the 2021 President's Trade Agenda submitted to Congress.

Tackling the Covid-19 pandemic by securing vaccine supply chains and production is a top priority. 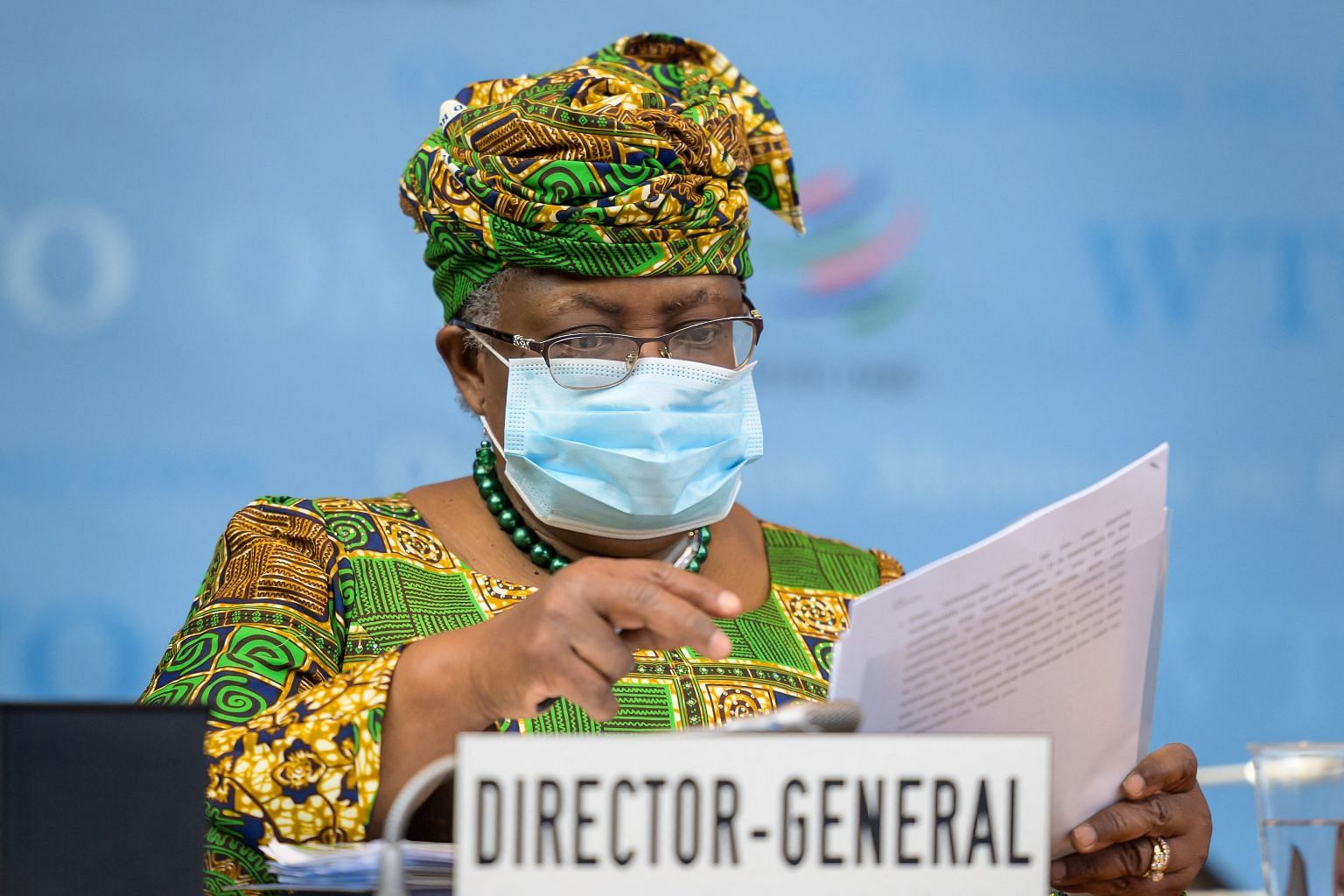 The World Trade Organization's new leader pledged to shake up the Geneva-based trade body, but Ngozi Okonjo-Iweala's first speech as director-general on Monday stopped short of offering details into how she'd change the way the WTO has operated for years.

Okonjo-Iweala - who ran on a campaign as an outsider to Geneva's community of trade experts - said members must focus on improving the lives of ordinary people and creating decent jobs for those who seek work.

"It cannot be business as usual," she said in remarks published on the WTO's website. "We have to change our approach from debate and rounds of questions to delivering results." 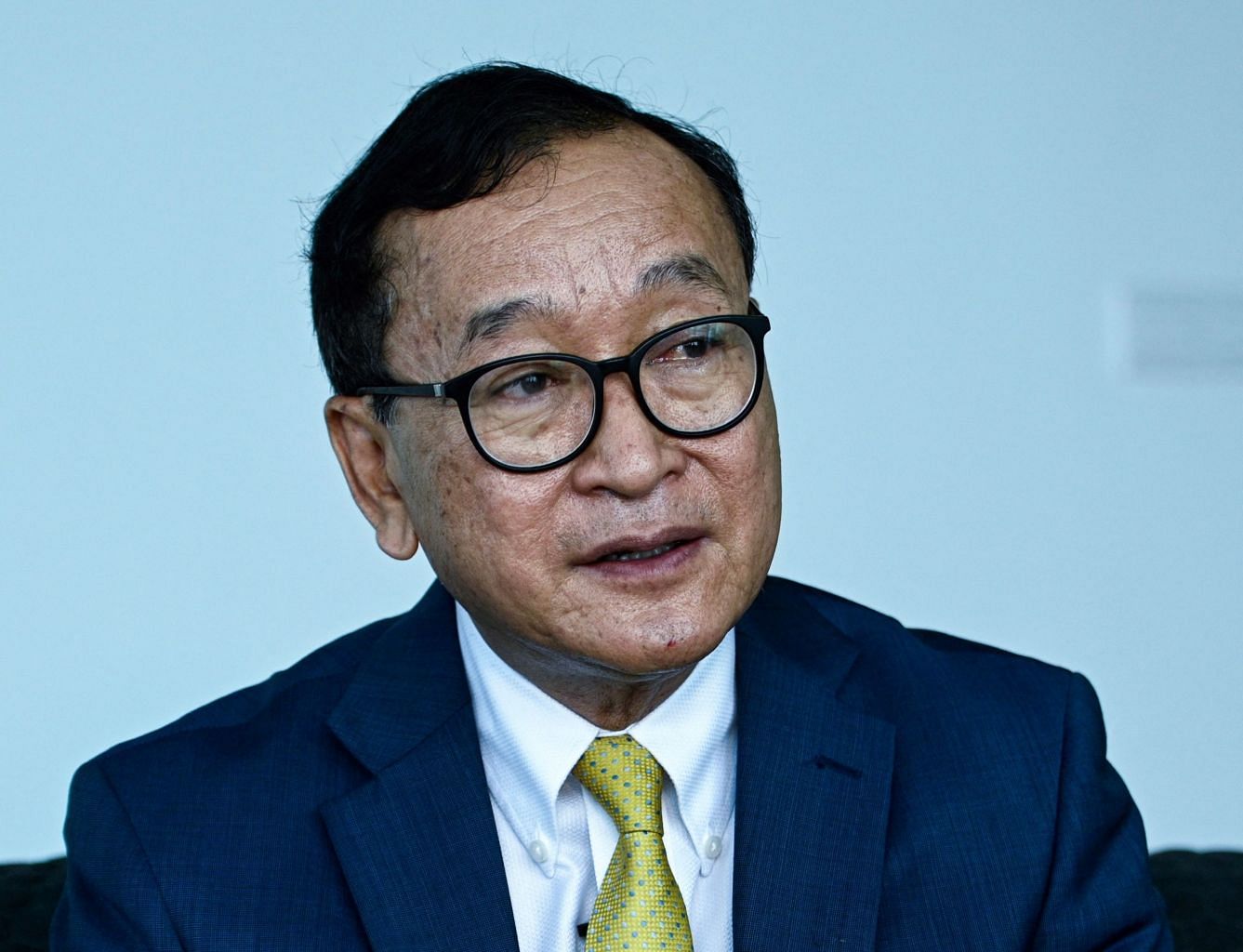 Rainsy has lived in France since 2015 to avoid jail for several other convictions he says are politically motivated.

The latest sentence was related to his attempts to return home in 2019, the government-friendly media outlet Fresh News reported.