Israel's opposition leader Yair Lapid moved closer to unseating Prime Minister Benjamin Netanyahu on Wednesday when he officially informed the country's president that he has reached agreements with political allies to form a new government.

About 30 minutes before a midnight deadline, the centrist Lapid, according to a party statement, told President Reuven Rivlin in an email: "I am honoured to inform you that I have succeeded in forming a government."

Rivlin, attending Israel's soccer cup final at the time, congratulated Lapid by phone, according to his office.

Lapid's main partner is nationalist Naftali Bennett, who would serve as premier first under a rotation between the two men with Lapid taking over after about two years. 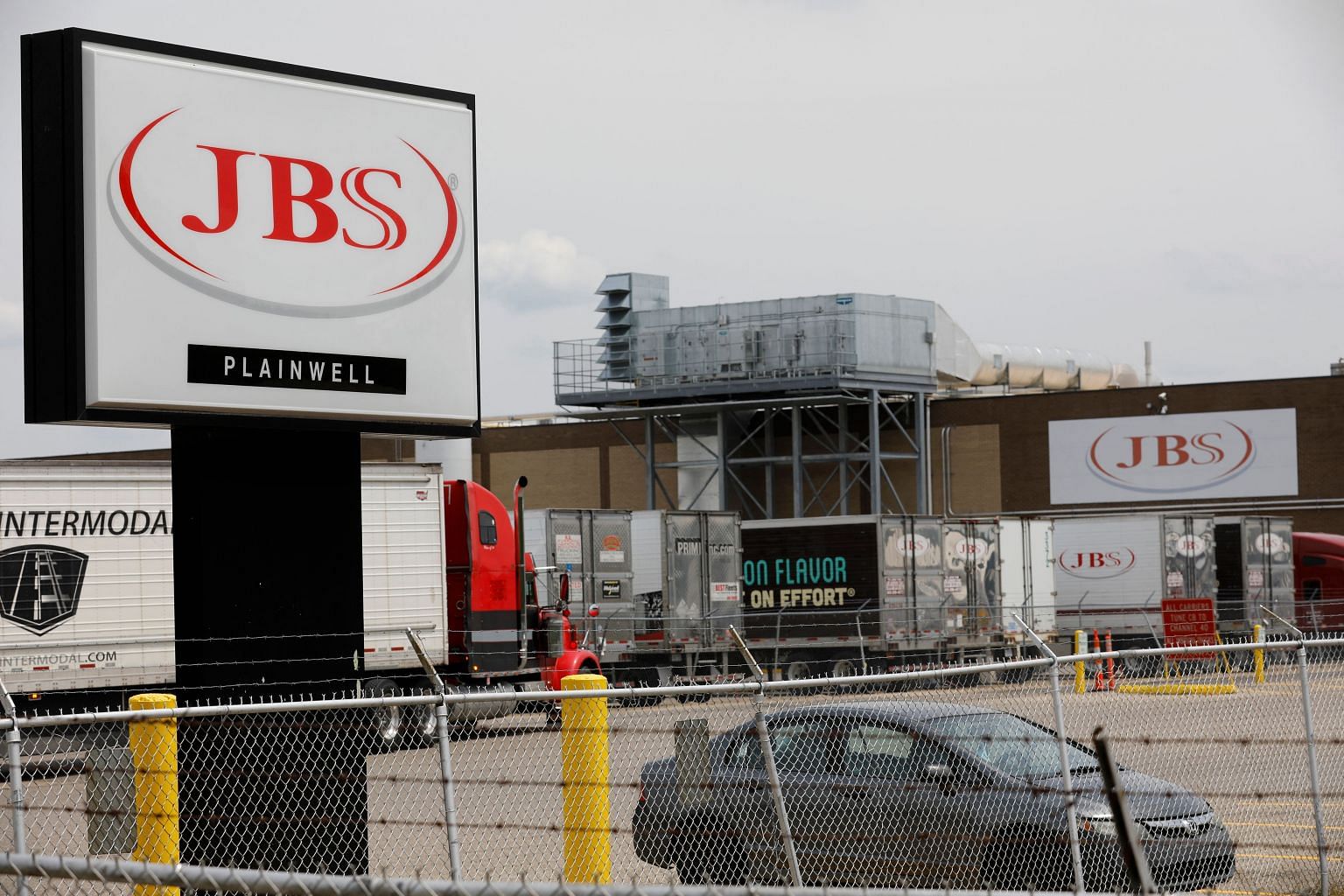 US President Joe Biden said Wednesday he is "looking" at possible retaliation after the White House linked Russia to a cyberattack against global meat processing giant JBS.

Asked by a reporter if he would take action against Russian President Vladimir Putin, whom he will meet for a summit in Geneva later this month, Biden said: "We're looking closely at that issue."

The ransomware attack on a US subsidiary of Brazilian-owned JBS has again prompted accusations that Russia is at least harbouring cybercriminals. 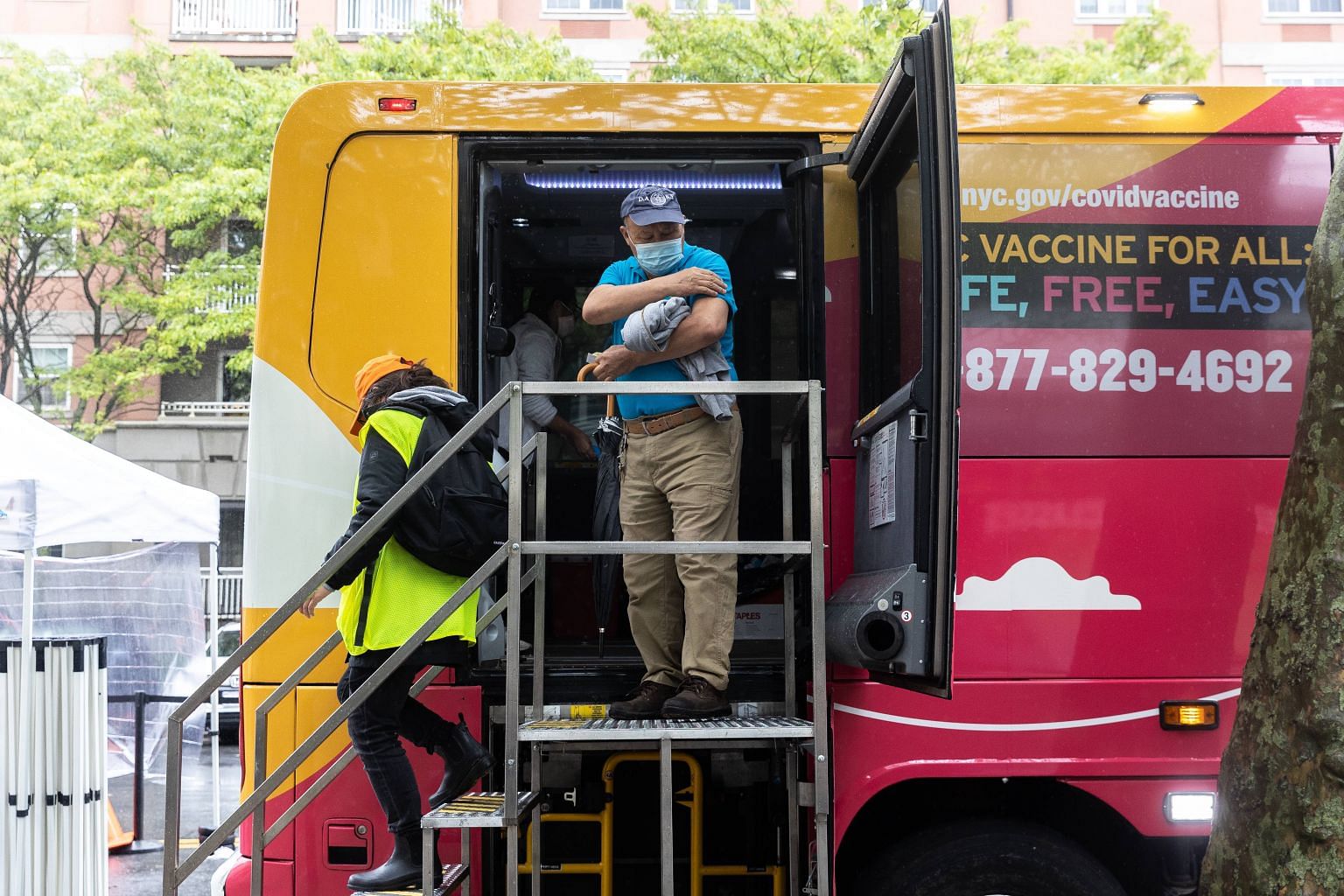 US President Joe Biden's administration will work with churches, colleges, businesses and celebrities to boost coronavirus vaccinations in the US, where demand for the shots has faltered.

In a speech at the White House on Wednesday, Biden announced a national month of action, including initiatives such as free childcare for people getting vaccinated, extended hours at pharmacies and phone banking to encourage people to get inoculated.

"It's clearer than ever - the more people we get vaccinated, the more success we're going to have in our fight against the virus," Biden said.

Trump's blog page shuts down a month after launch 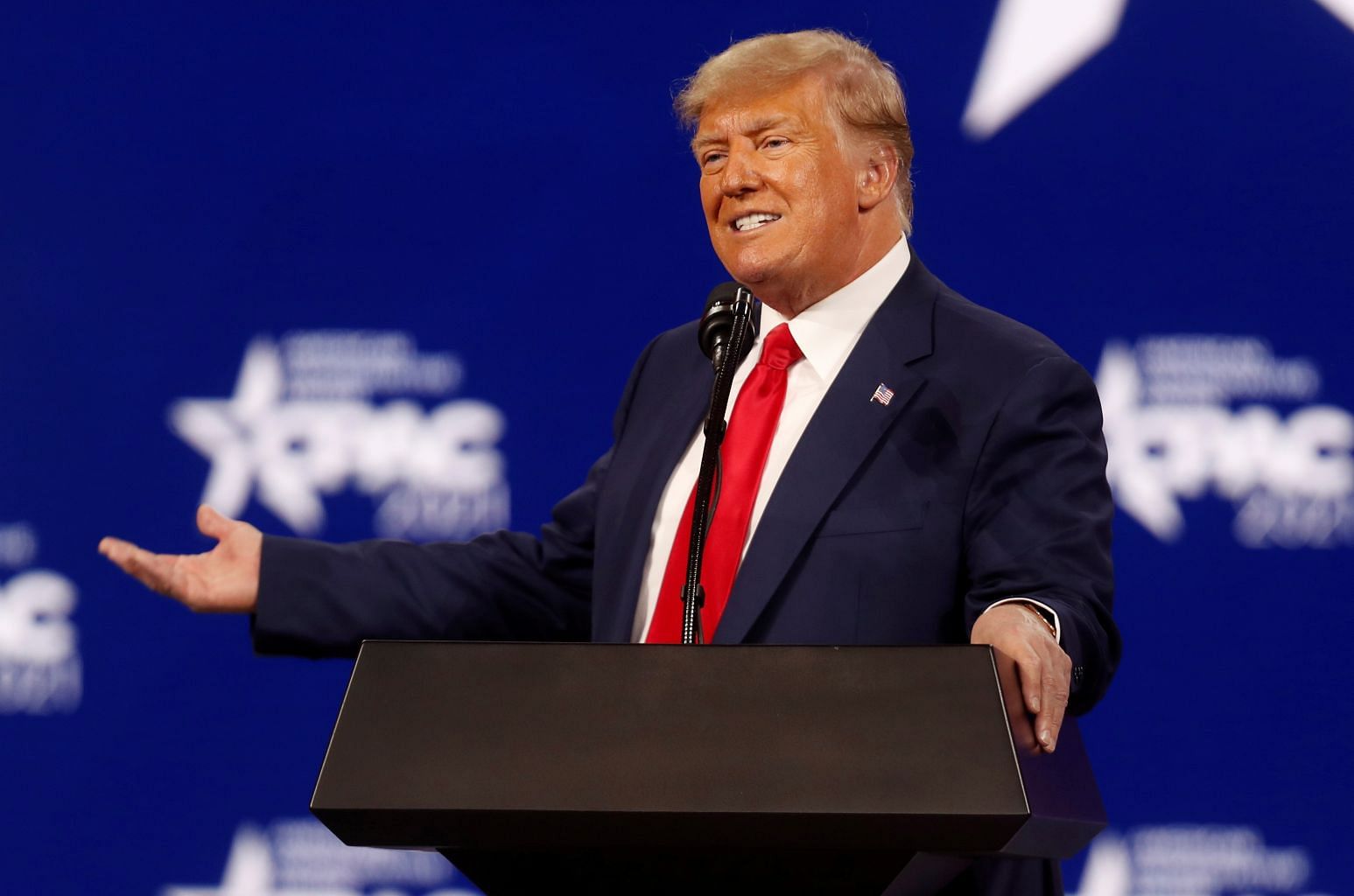 Former US President Donald Trump's blog page, launched last month in the wake of major social media platforms banning him, has been removed from his website.

Trump aide Jason Miller on Wednesday said that the page, which had been called "From the Desk of Donald J. Trump," would not be returning.

"It was just auxiliary to the broader efforts we have and are working on," Miller said in an email to Reuters. 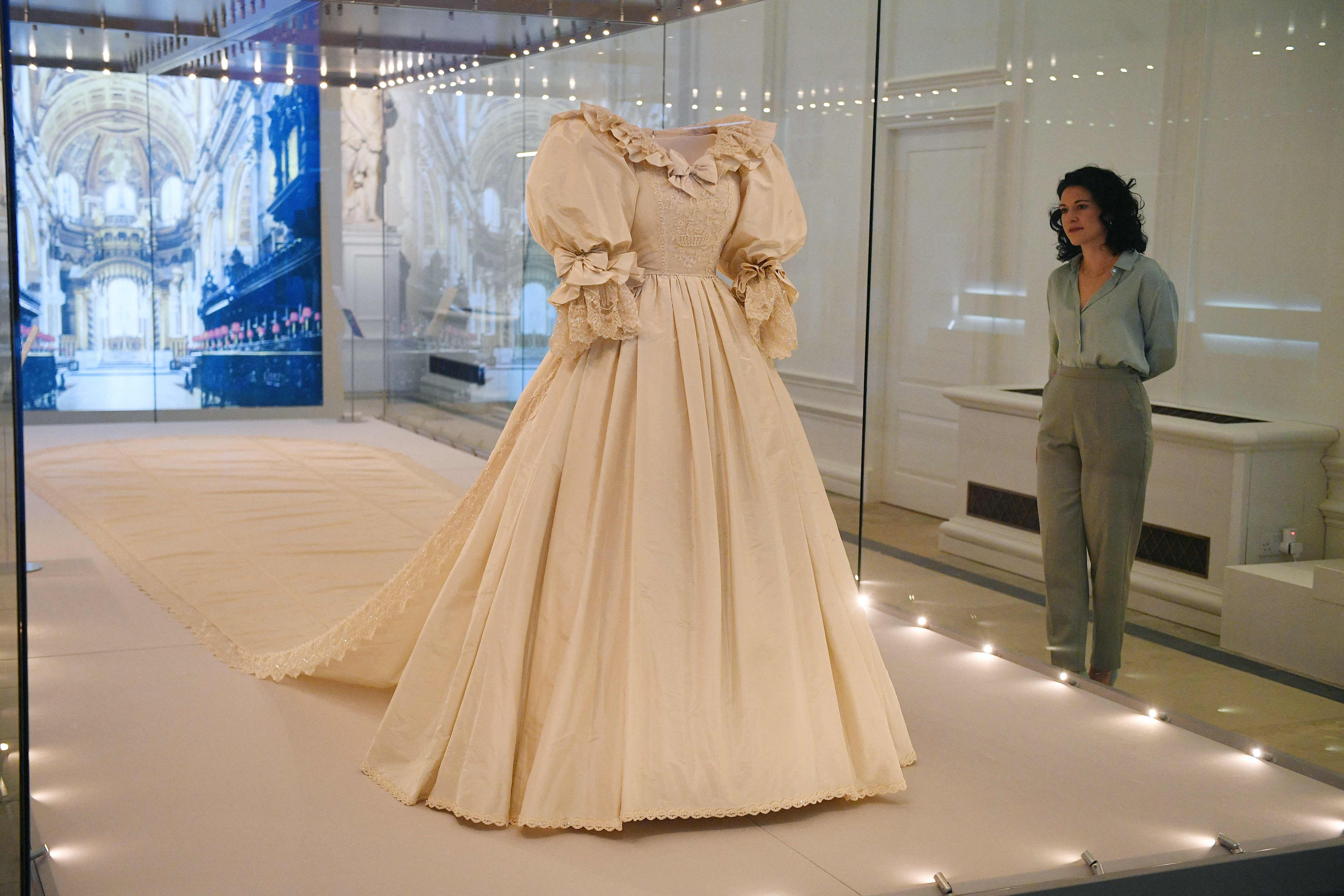 Princess Diana's wedding dress for her 1981 marriage to Prince Charles was one of the best-kept secrets in fashion history.

The gown sparked such intense interest that young designers David and Elizabeth Emanuel locked the ivory silk dress, which had a 7.6-metre long train, in a safe at night.

Plucked from obscurity for the commission of a lifetime, the pair even took to putting dummy bits of fabric in the studio's bins to throw anyone rummaging through them off the scent, according to an exhibition of royal fashion, including Diana's iconic dress, that opens on Thursday.