The WHO warned Monday that Covid-19 was moving faster than the vaccines, and said the G-7's vow to share a billion doses with poorer nations was simply not enough.

Global health leaders also warned the pledge was too little, too late, with more than 11 billion shots needed.

Faced with outrage over disparities in jab access, the Group of Seven (G-7) industrialised powers pledged during a weekend summit in Britain to take their total dose donations to more than one billion, up from 130 million promised in February.

"I welcome the announcement that G-7 countries will donate 870 million (new) vaccine doses, primarily through Covax," World Health Organisation chief Tedros Adhanom Ghebreyesus told journalists. "This is a big help, but we need more, and we need them faster. Right now, the virus is moving faster than the global distribution of vaccines.

Biden urges people to get vaccinated as US records 600,000 Covid-19 deaths 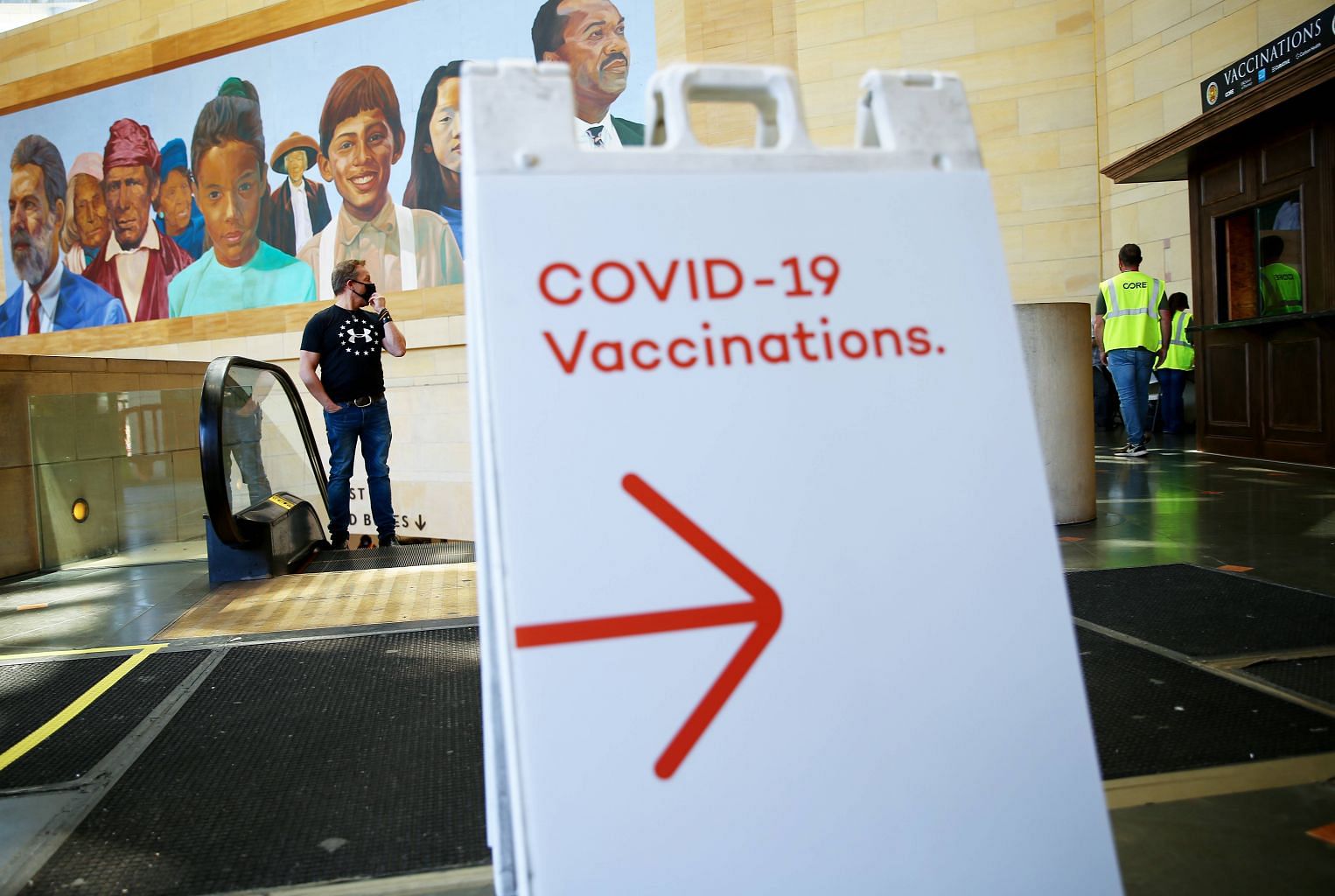 The United States on Monday crossed the grim milestone of 600,000 Covid-19 deaths, according to a Reuters tally, as slowing vaccination rates threaten the Biden administration target of having 70 per cent of US adults receive at least one shot and 160 million fully inoculated by July 4.

The early success of the US vaccine roll-out has had a huge impact on the pace of Covid-19 fatalities in the country. 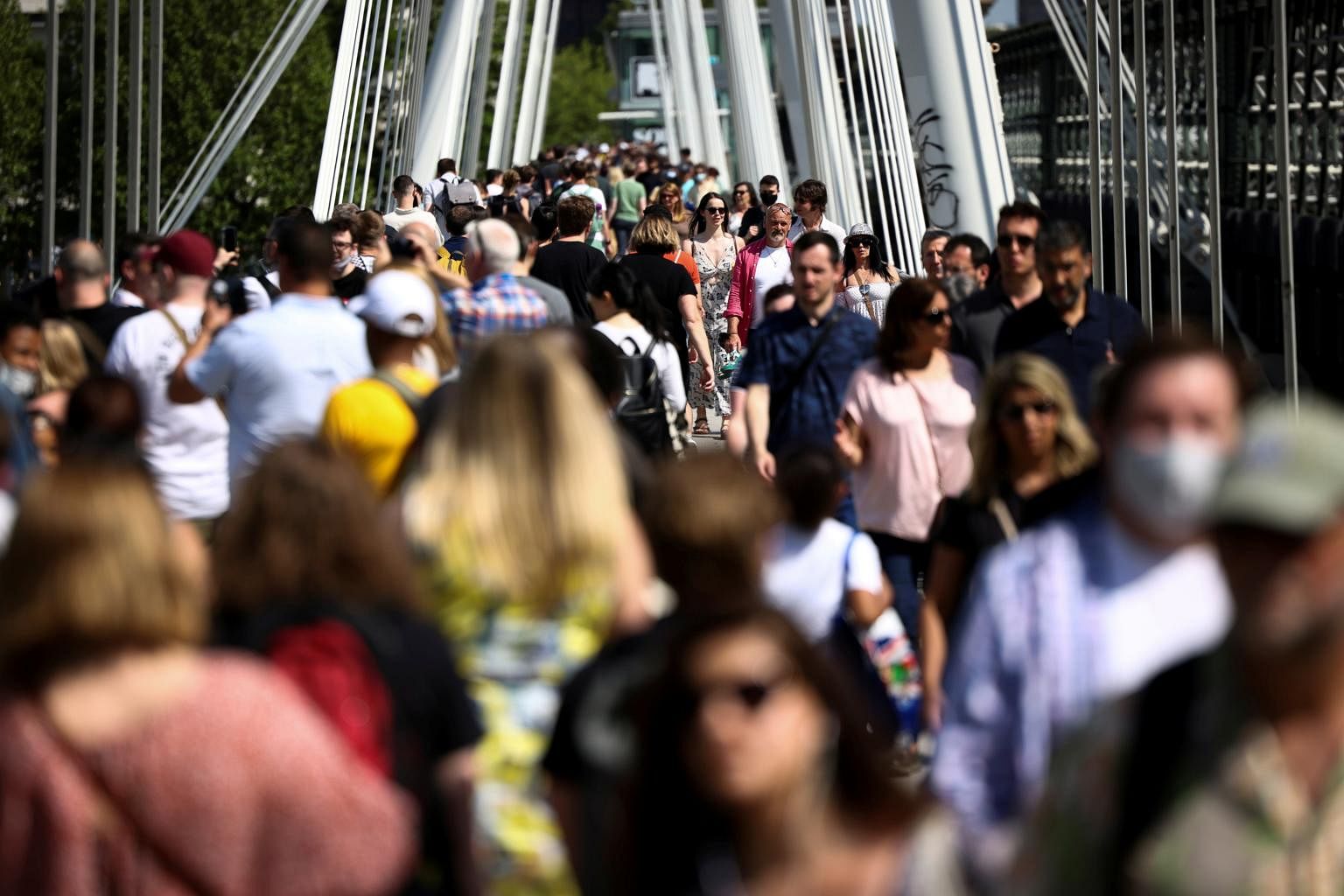 British Prime Minister Boris Johnson delayed his plans to lift Covid-19 lockdown restrictions by a month on Monday, warning that the more infectious Delta variant meant if he did nothing thousands more people might die.

Under the final stage of a plan outlined by Johnson in February, he had hoped to lift most social restrictions on June 21, meaning pubs, restaurants, nightclubs and other hospitality venues could fully reopen.

That much-anticipated step was pushed back to July 19. 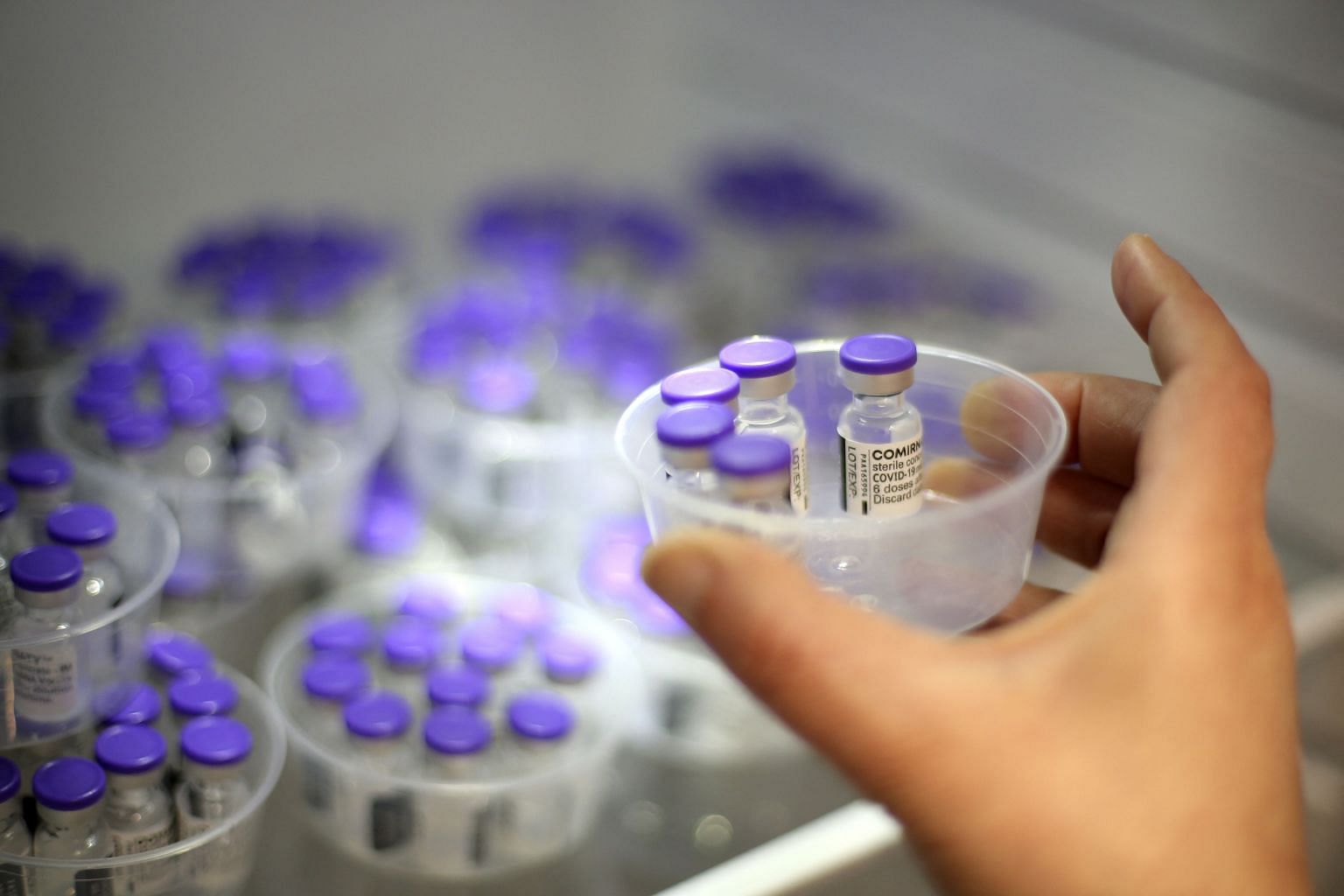 Covid-19 vaccines made by Pfizer and AstraZeneca offer high protection of more than 90 per cent against hospitalisation from the Delta coronavirus variant, a new analysis by Public Health England (PHE) showed on Monday.

British Prime Minister Boris Johnson announced on Monday a delay to the lifting of Covid-19 restrictions in England due to the spread of the highly transmissible Delta variant of concern, first identified in India, which is also associated with a higher risk of hospitalisation among the unvaccinated. 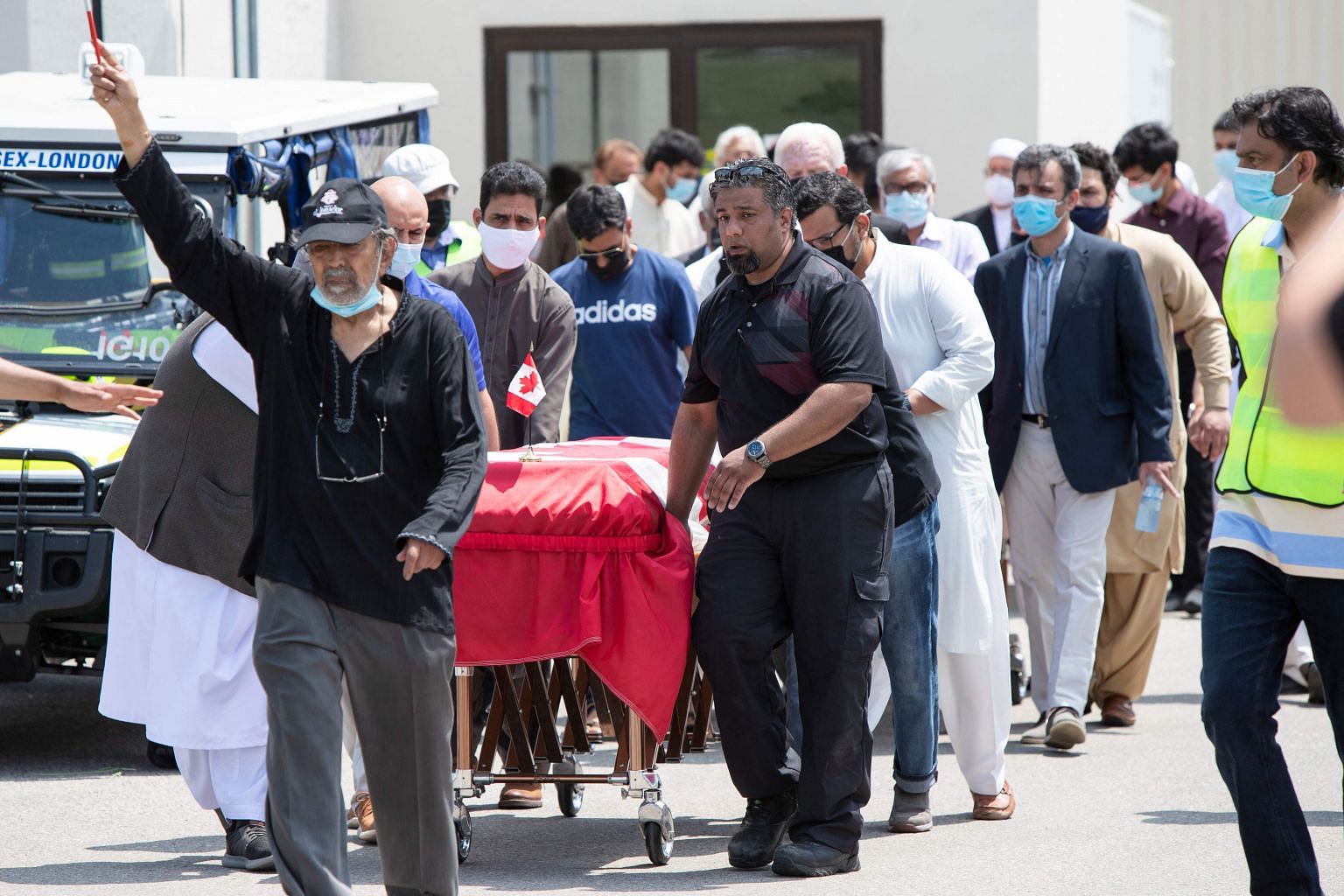 Canada is pressing terrorism charges against a man accused of mowing down a Muslim family with a pickup truck, prosecutors said Monday, in an attack denounced as “terrorist” by Prime Minister Justin Trudeau.

Four members of the Afzaal family – a man and his wife, their teenage daughter and his mother – were out for a walk in London, Ontario, on June 6, when a truck driver struck them on purpose, according to authorities.

Prosecutors revealed in a brief hearing that they were adding terrorism charges to the four counts of premeditated murder and one of attempted murder levelled last week against 20-year-old Nathaniel Veltman, 20.