Covid-19 variants are to be known by letters of the Greek alphabet to avoid stigmatising nations where they were first detected, the World Health Organisation announced on Monday (May 31).

The new system applies to variants of concern - the most troubling of which four are in circulation - and the second-level variants of interest being tracked.

"They will not replace existing scientific names, but are aimed to help in public discussion," said Dr Maria Van Kerkhove, the WHO's Covid-19 technical lead. 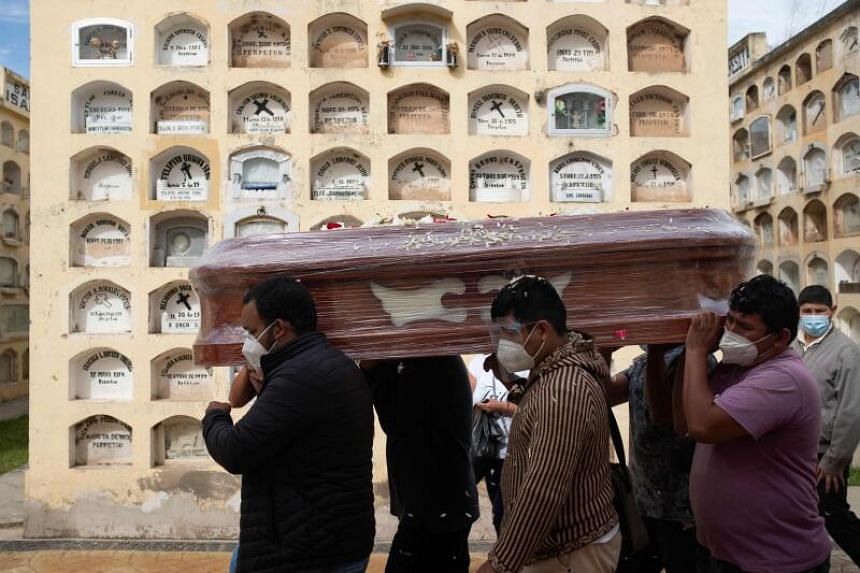 Peru on Monday (May 31) more than doubled its official coronavirus death toll, becoming the country with the highest Covid-19 mortality per capita anywhere in the world.

The government said it had raised the count from 69,342 to 180,764 on the advice of a panel of health experts, which found there had been an undercount.

With the adjustment, Peru now has the highest coronavirus mortality per capita of any country, with 5,484 deaths per million inhabitants, according to an Agence France-Presse count. 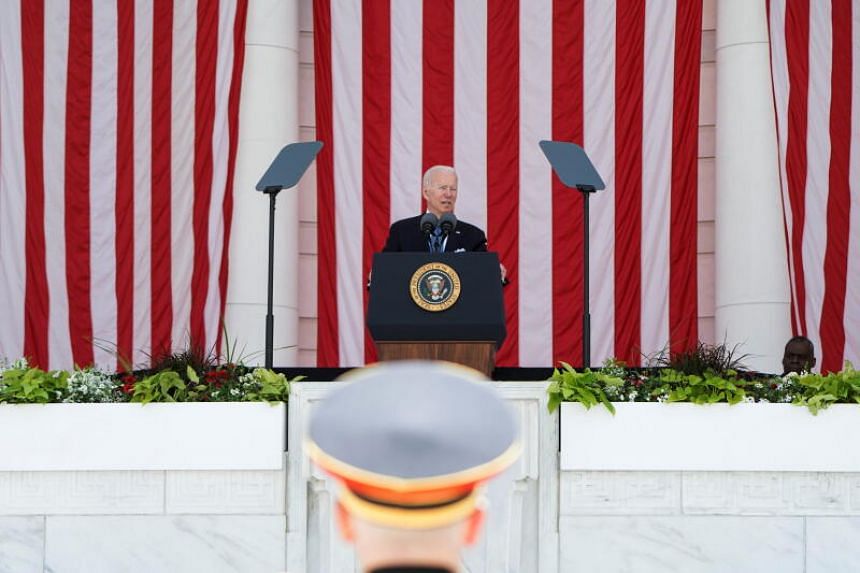 United States President Joe Biden used his Memorial Day speech on Monday (May 31) to defend the country's "imperfect" democracy, calling for more work to deliver the promise of what he said remained "the greatest experiment" in world history.

In a speech at Arlington National Cemetery touching on voting rights, freedom of speech and efforts to rectify persistent economic and racial disparities, Mr Biden warned that democracy was "in peril" in the US and around the world in the face of autocratic forces he did not identify.

"Democracy is more than a form of government, it's a way of being, a way of seeing the world. Democracy means the rule of the people," Mr Biden said in a speech to honour one million Americans who have lost their lives in military service. 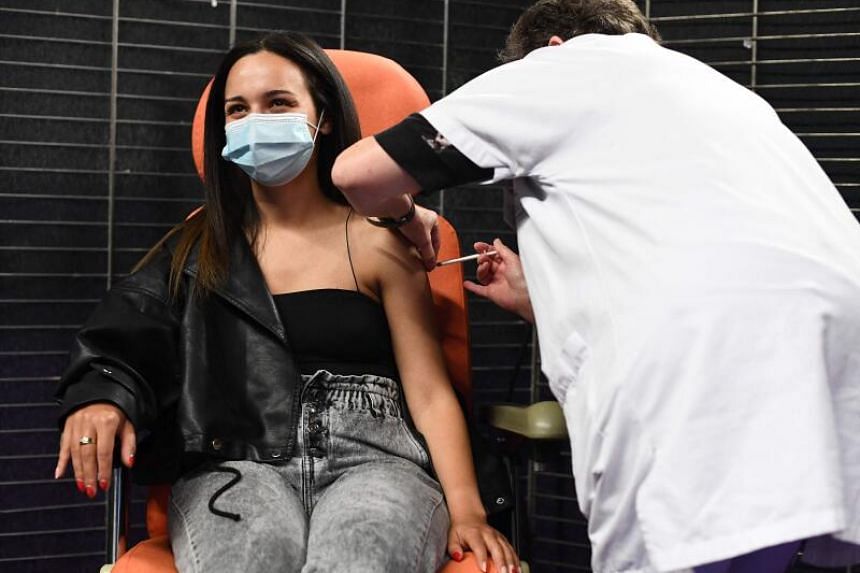 France on Monday (May 31) opened up Covid-19 vaccines to all adults, a week before Germany, as Europe races to avoid another wave of infections caused by new virus variants.

So far, 25.4 million people have received a first shot of a vaccine, representing about 38 per cent of the population and nearly one in two adults.

Until now, people aged over 50, workers in professions particularly exposed to the virus and younger adults with underlying health problems were given priority. 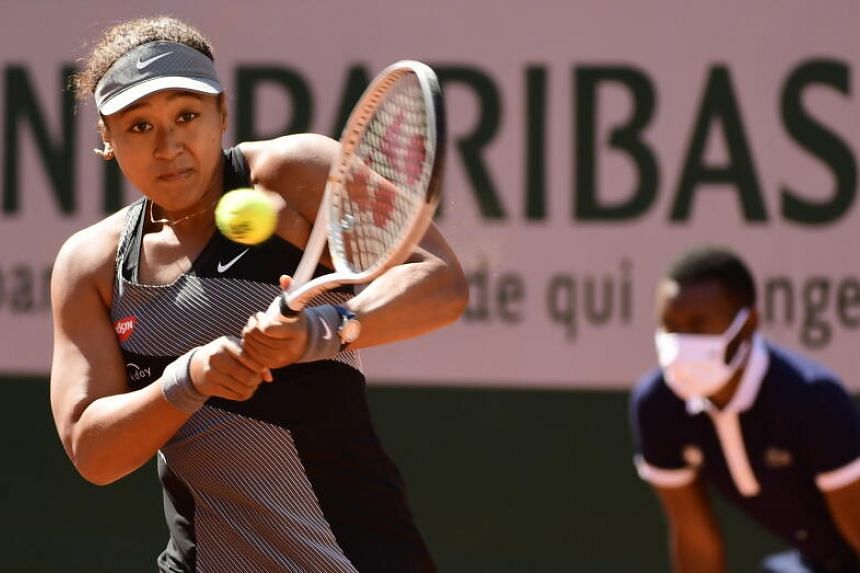 Naomi Osaka said on Monday (May 31) that she was withdrawing from the French Open following the bitter fallout from her decision to boycott all media activity at the Grand Slam event.

"The best thing for the tournament, the other players and my well-being is that I withdraw so that everyone can get back to focusing on the tennis going on in Paris," the world No. 2 wrote on Twitter.

The 23-year-old Japanese star was fined US$15,000 (S$19,820) on Sunday and threatened with disqualification after she refused to carry out a mandatory news conference following her first round win.