Biden considers making vaccines a must for US federal workers

President Joe Biden said on Tuesday his administration is considering whether to require US federal employees to be vaccinated against Covid-19.

"That's under consideration right now," Biden told a reporter who asked whether the administration was weighing such a requirement.

Biden made the remark during a visit to the Office of the Director of National Intelligence in McLean, Virginia, as his administration's health experts advised Americans fully vaccinated against Covid-19 to start wearing masks again in some circumstances due to the virus' fast-spreading Delta variant.

The White House has told its staff to start wearing masks again, a White House official said on Tuesday. 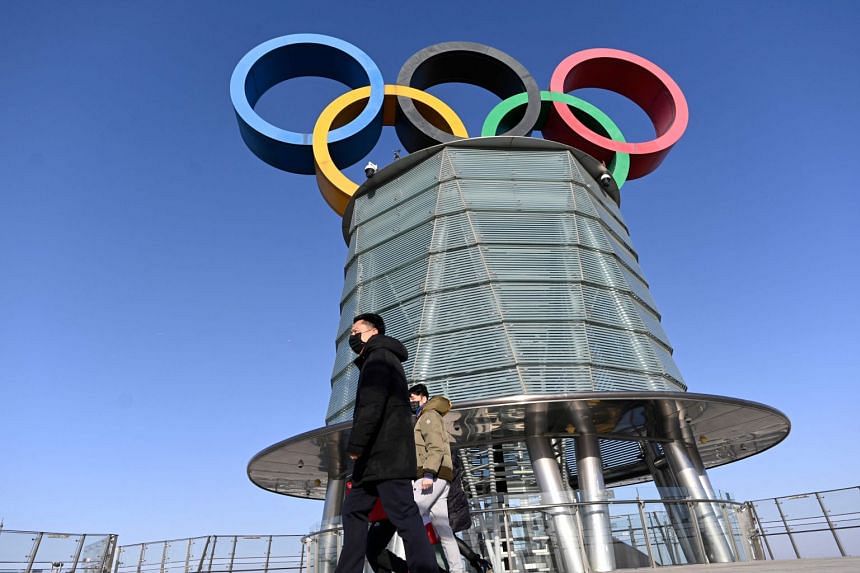 US lawmakers on Tuesday pressed corporate sponsors to pull out of the 2022 Beijing Olympics, accusing them of supporting what Washington considers genocide in China's Xinjiang region, but the companies contended they had little influence.

In an often fiery hearing, members of Congress berated representatives from five major US corporations that will sponsor the Winter Games through partnerships with the International Olympic Committee.

Democratic Senator Jeff Merkley, chair of the Congressional-Executive Commission on China that led the hearing, accused US companies of helping Beijing "reap the rewards in prestige and propaganda" and drew a parallel to the 1936 Berlin Olympics under Hitler. 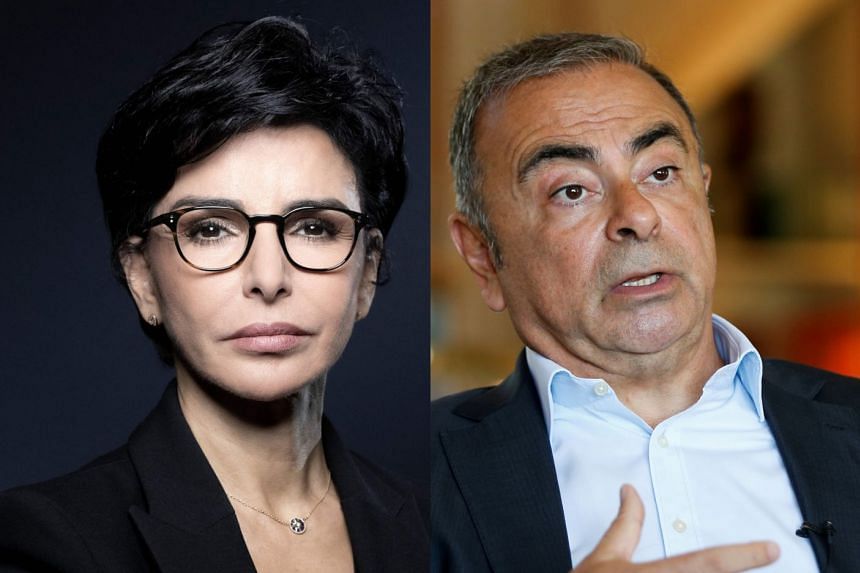 She is accused both of "passive corruption by a person holding an elective mandate" and of "benefiting from abuse of power" in relation to consulting work she did for Ghosn from 2010 to 2012, when she was also an MP in the European Parliament.

According to a source close to the investigation, Dati received €900,000 (S$1.4 million) in lawyer's fees during that period. The investigation is seeking to ascertain if this was purely for legal work or whether she was actually engaged in lobbying, which would be illegal for European lawmakers.

Police recount going to 'hell and back' in Capitol riot testimony

Four police officers on Tuesday told lawmakers they were beaten, taunted with racial insults, heard threats including "kill him with his own gun" and thought they might die as they struggled to defend the US Capitol on Jan 6 against a mob of then-president Donald Trump's supporters.

During a three and a half hour congressional hearing, they also criticised Republican lawmakers who have sought to downplay the attack.

Man tried to walk on water from Florida to New York. It didn't go well. 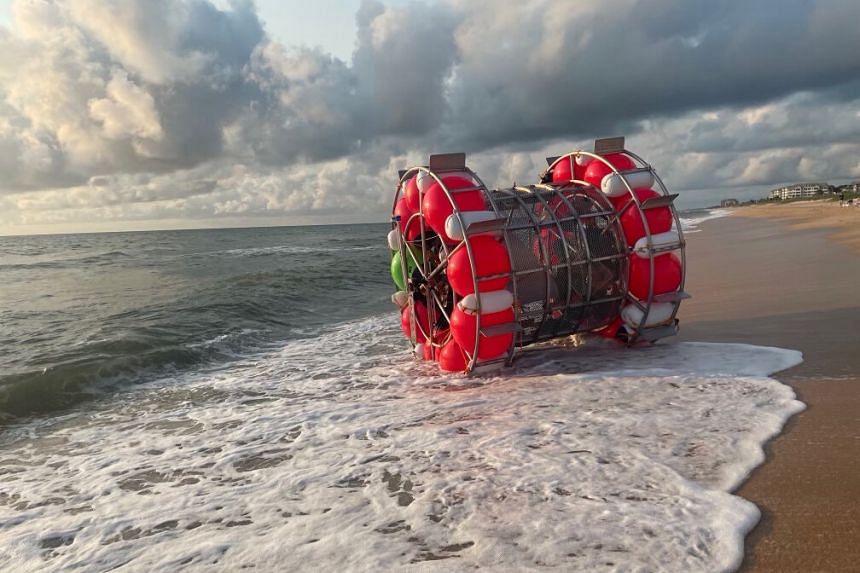 Even in a state accustomed to strange things washing ashore - like cocaine bricks, corpses, sharks and unexploded military ordnance - the floating contraption that beached itself in Florida over the weekend had the authorities doing a double take.

A man popped out of the top hatch of the contraption, a makeshift human hamster wheel. He had made it only 25 miles (40km) on what was supposed to be a 1,000-plus-mile journey from St Augustine, Florida, to New York, using the power of his two legs and, if all had gone according to plan, the Gulf Stream.

The man, Reza Baluchi, said in an interview he had spent thousands of dollars and nearly a decade on making improvements to the homemade craft, called a hydro pod. It was equipped with a satellite phone, a water filtration system, a solar array, neoprene wet suits and a stockpile of granola and ramen noodles.