Facebook on Saturday defended itself against US President Joe Biden's assertion that the social media platform is "killing people" by allowing misinformation about coronavirus vaccines to proliferate, saying the facts tell a different story.

"The data shows that 85 per cent of Facebook users in the US have been or want to be vaccinated against Covid-19," Facebook said, in a corporate blog post by Guy Rosen, a company vice-president.

"President Biden's goal was for 70 per cent of Americans to be vaccinated by July 4. Facebook is not the reason this goal was missed."

Germany's election front-runner apologised after video images captured him laughing while the country's president was promising aid to victims of floods that have killed at least 130 people.

It is a potential embarrassment for Armin Laschet, who heads Chancellor Angela Merkel's governing conservative party and is its candidate to succeed her in the Sept 26 election.

He said he regretted "the impression created by a conversational situation." 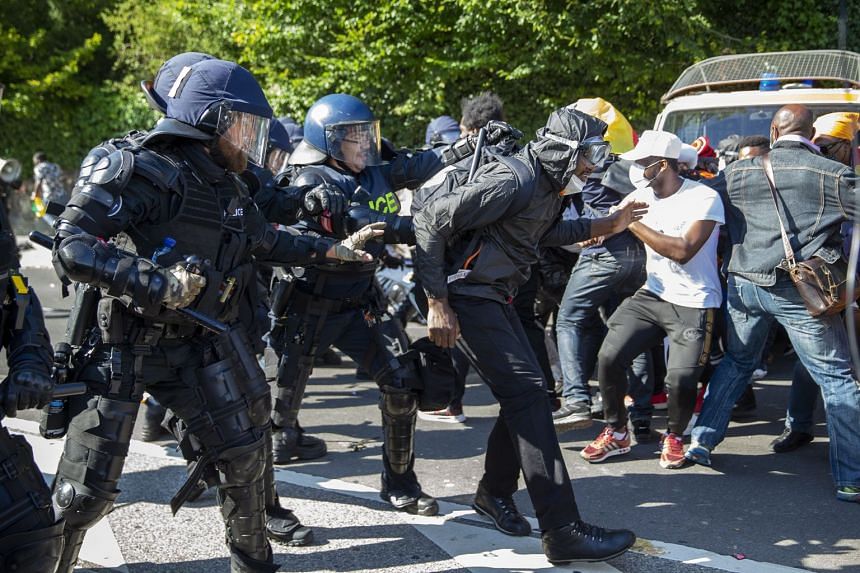 Around a hundred protesters rallied in Geneva on Saturday against Cameroon's President Paul Biya, who is staying in one of the Swiss city's top hotels.

Police used tear gas, water cannon and rubber bullets to disperse demonstrators who protested for several hours close to the Intercontinental Hotel, where the 88-year-old leader has been staying since at least Sunday.

A bitter independence struggle by English-speaking rebels has been raging in Cameroon's Northwest and Southwest (Noso) regions since 2017. 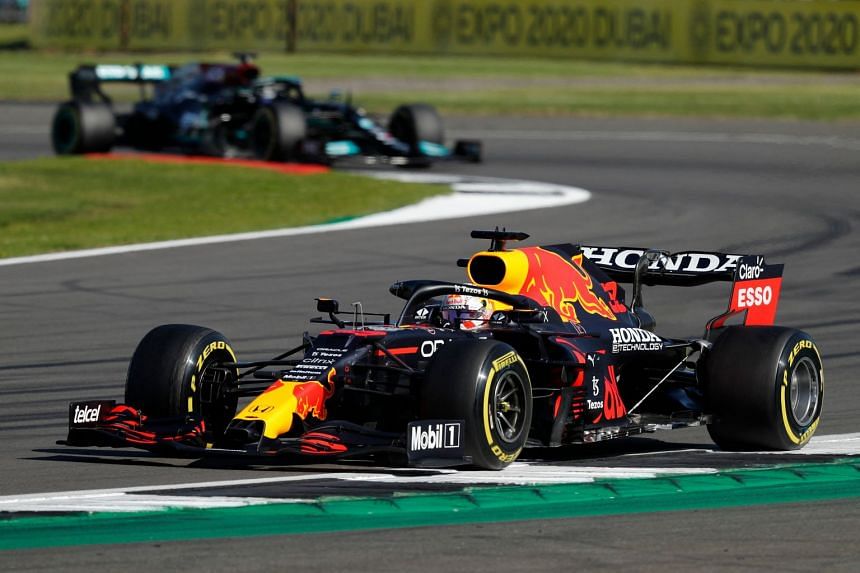 Max Verstappen took pole position for the British Grand Prix and made Formula One history by winning the sport's first Saturday sprint race to stretch his lead over Lewis Hamilton to 33 points.

Seven-times world champion Hamilton will start alongside his Dutch rival in Sunday's grand prix after finishing second for Mercedes in a 17-lap qualifying race that lasted just over half an hour.

The winner took three points, with two for the runner-up and one for third place. 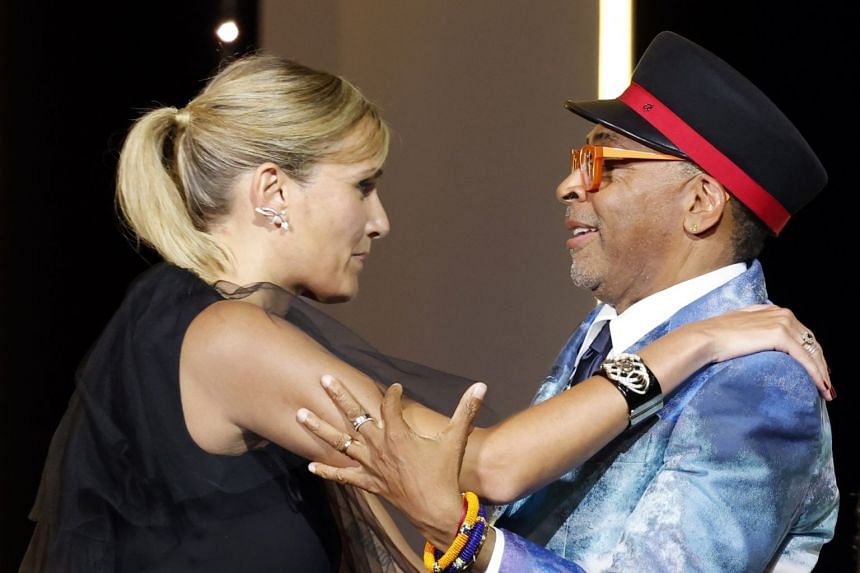 French director Julie Ducournau is only the second woman to scoop the prize, for a movie that was one of the wildest, sexiest and most violent ever shown at the Cannes film festival.

It tells the story of a young woman who has sex with cars, kills without a care, and pretends to be a boy despite being pregnant by a vintage Cadillac.