The United States on Friday warned its business community of growing risks of operating in Hong Kong due to China's clampdown, as an increasing number of Western companies consider abandoning the historic financial hub.

The United States also imposed sanctions on seven more Chinese officials in Hong Kong as it vowed there would be a price for Beijing's imposition of a draconian security law a year ago.

"Beijing has chipped away at Hong Kong's reputation of accountable, transparent governance and respect for individual freedoms and has broken its promise to leave Hong Kong's high degree of autonomy unchanged for 50 years," Secretary of State Antony Blinken said in a statement. "Today, we send a clear message that the United States resolutely stands with Hong Kongers."

In a long-awaited advisory that has already been denounced by China, US government agencies led by the State Department told businesses that they face "growing risks" in Hong Kong.

President Joe Biden said on Friday that social media misinformation about Covid-19 and vaccinations is "killing people" and the White House said Facebook needs to clean up its act.

The White House is turning up the pressure on social media companies to weed out what officials say is widely spread misinformation on coronavirus vaccinations. 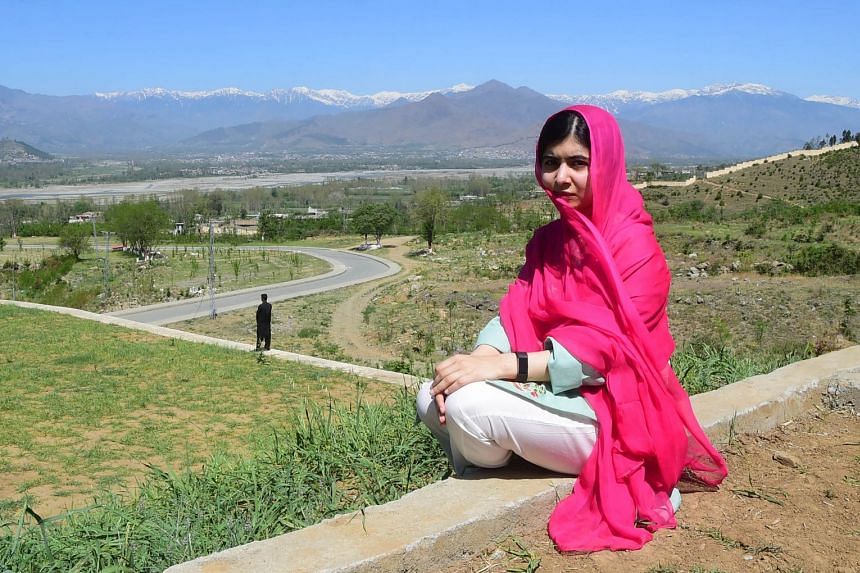 Provincial police in Pakistan this week raided bookshops and seized copies of an elementary school social studies textbook that include a picture of education rights activist Malala Yousafzai, a polarizing figure in the country.

The picture of Yousafzai, who won the Nobel Peace Prize in 2014, appeared in a chapter on national heroes, alongside Pakistan's founder, Muhammad Ali Jinnah.

The world's youngest Nobel laureate, Malala, as the 24-year-old is universally known, has been hailed worldwide as a figure of courage for her activism, despite being shot in the head as a schoolgirl by a Taleban gunman in Pakistan's Swat Valley in 2012. But in her own country, she is the subject of fierce debate. 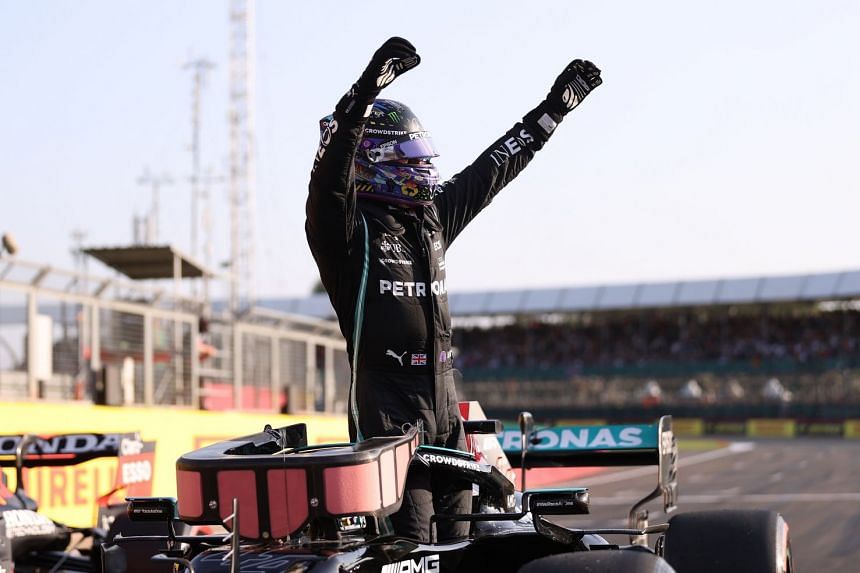 The winner of Saturday's 17-lap dash around the Silverstone circuit will take the official pole position for Sunday's main event in front of a sell-out crowd expected to number more than 140,000.

Hamilton, who can count on the support of the massed ranks who rose to salute the Mercedes driver as he went top, will be joined on the front row by Red Bull's championship leader Max Verstappen. 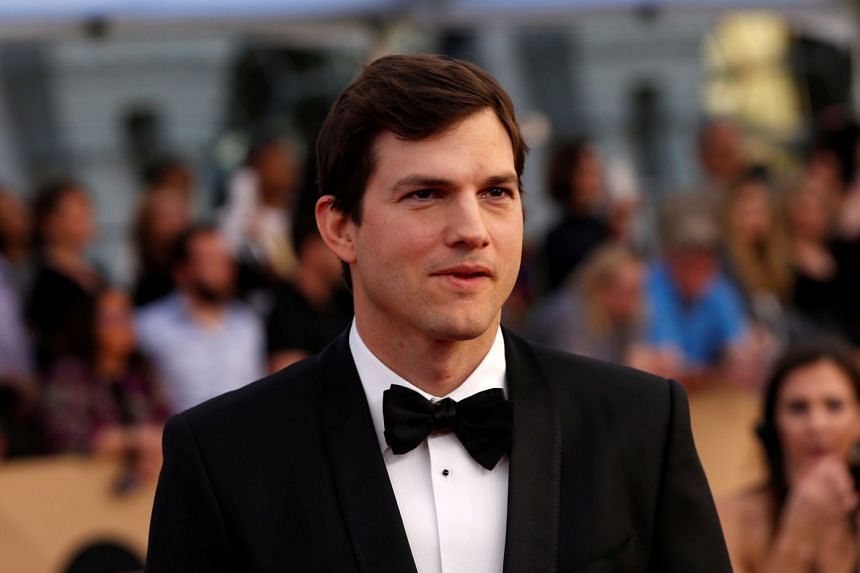 Ten years ago actor Ashton Kutcher was planning to be among the first people to ride on Virgin Galactic's private spaceship, but he changed his mind after having children with Mila Kunis.

The former Two And A Half Men star said he was supposed to be on the next Virgin Galactic flight but pulled out years ago.

"When I got married and had kids, my wife basically encouraged (me) that it was not a smart family decision to be heading into space when we have young children. So I ended up selling my ticket back to Virgin Galactic," Kutcher, 43, told financial news streaming site Cheddar News in an interview.