Myanmar's UN ambassador vows to fight after junta fired him

Myanmar's United Nations envoy in New York vowed to fight on Saturday after the junta fired him for urging countries to use "any means necessary" to reverse a Feb 1 coup that ousted the nation's elected leader Aung San Suu Kyi.

"I decided to fight back as long as I can," Kyaw Moe Tun told Reuters on Saturday.

Myanmar state television announced on Saturday that Kyaw Moe Tun had been fired for betraying the country.

However, the United Nations does not officially recognise the junta as Myanmar's new government as it has received no official notification of any change, said a UN official, speaking on condition of anonymity, and so Kyaw Moe Tun remains Myanmar's UN ambassador, for now. 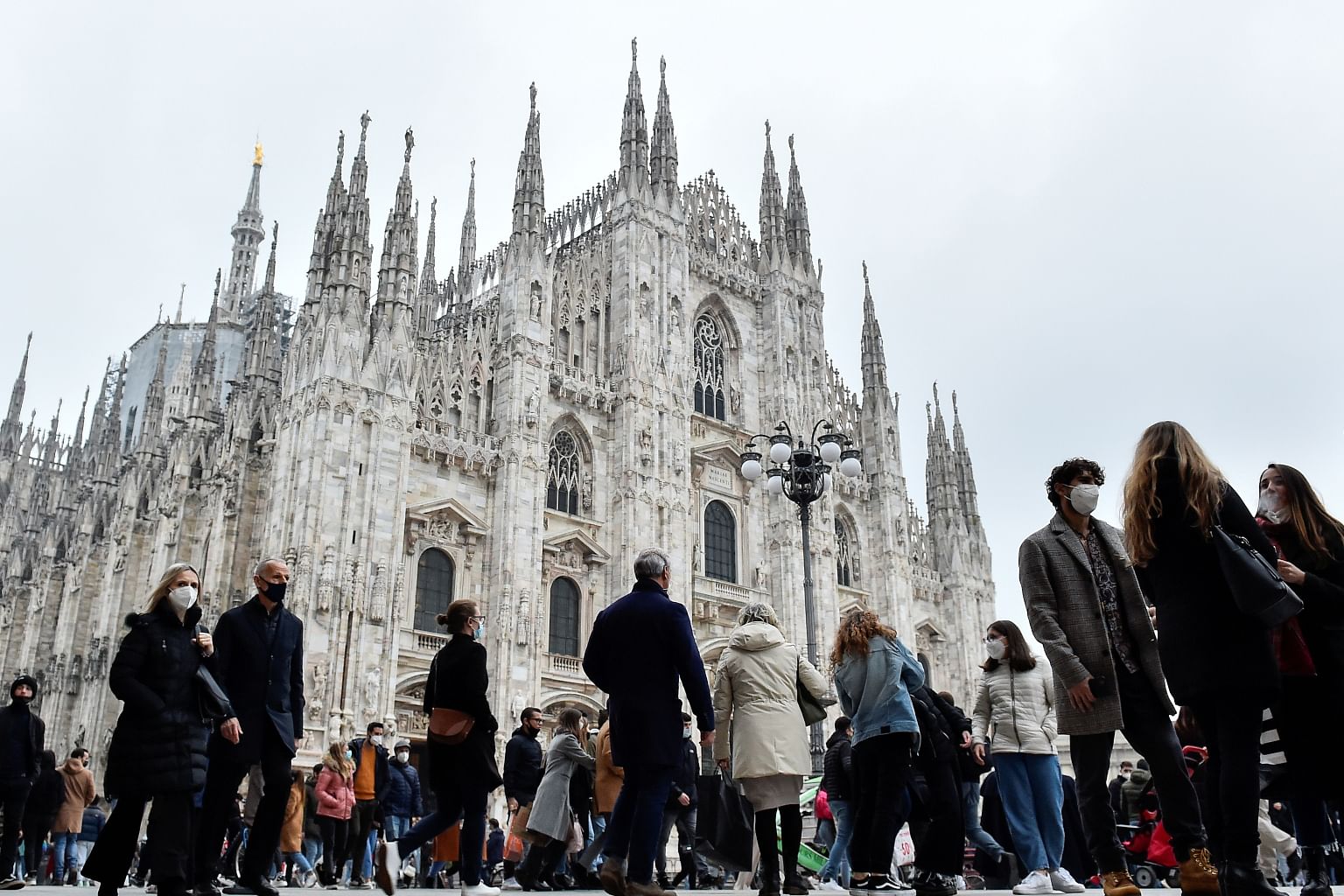 Italy's government on Saturday ramped up restrictions in five of the country's 20 regions in an effort to head off a rise in Covid-19 cases as scientists warned of a growing prevalence of highly contagious new variants.

Italy has established a four-tier colour-coded system (white, yellow, orange and red) which allows for measures to be calibrated according to infection levels, with assessments revised every week.

For the first time since the end of January, two regions - Basilicata and Molise - were shunted into the strictest red zone. This means bars and restaurants must be shuttered, movement severely restricted and all but essential shops closed. 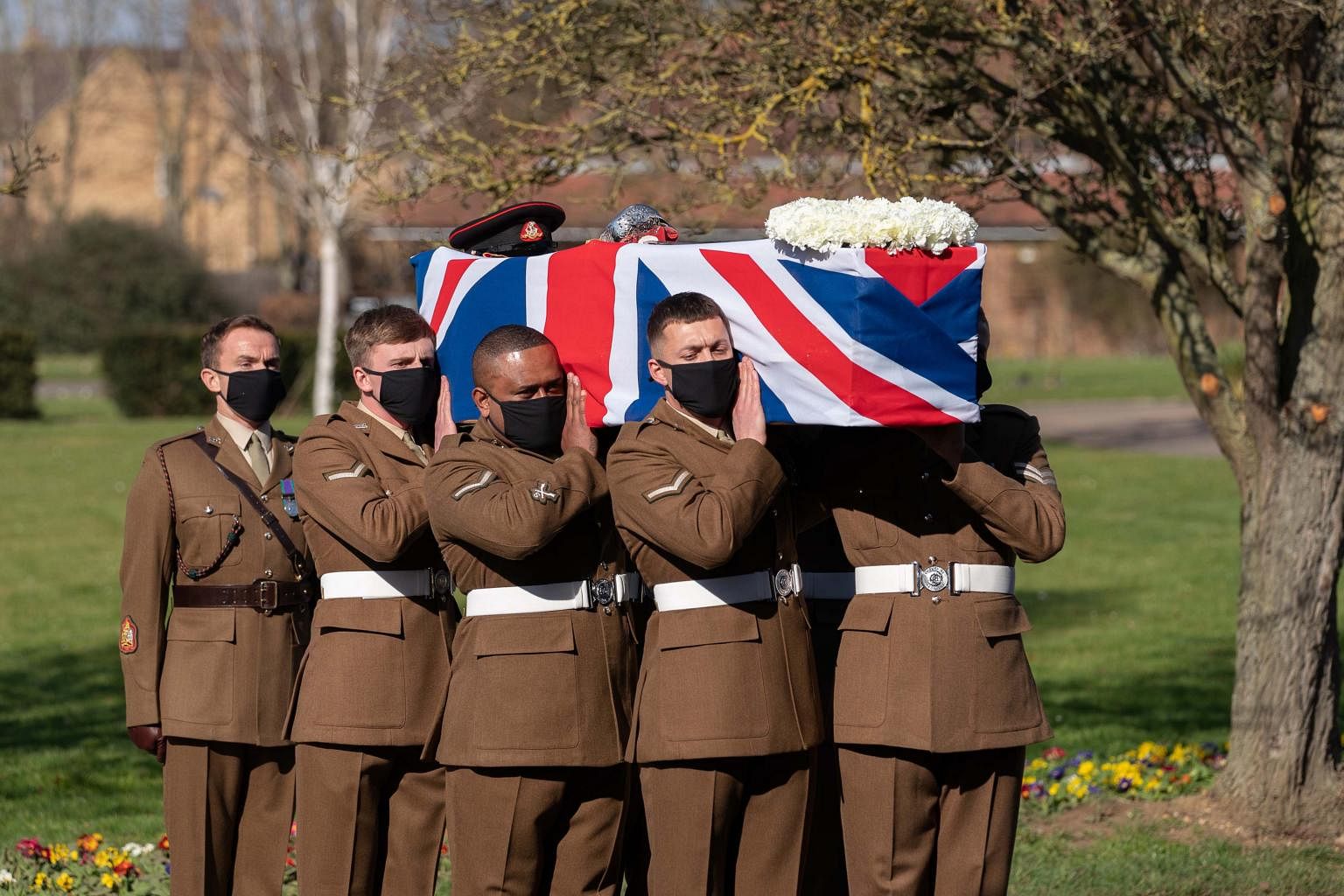 A military guard of honour and Royal Air Force fly-past marked the funeral on Saturday of Captain Sir Tom Moore, the World War Two veteran who raised millions of pounds for Britain's health service during the coronavirus pandemic.

Football: Guardiola ranks Man City's record run as one of his greatest feats 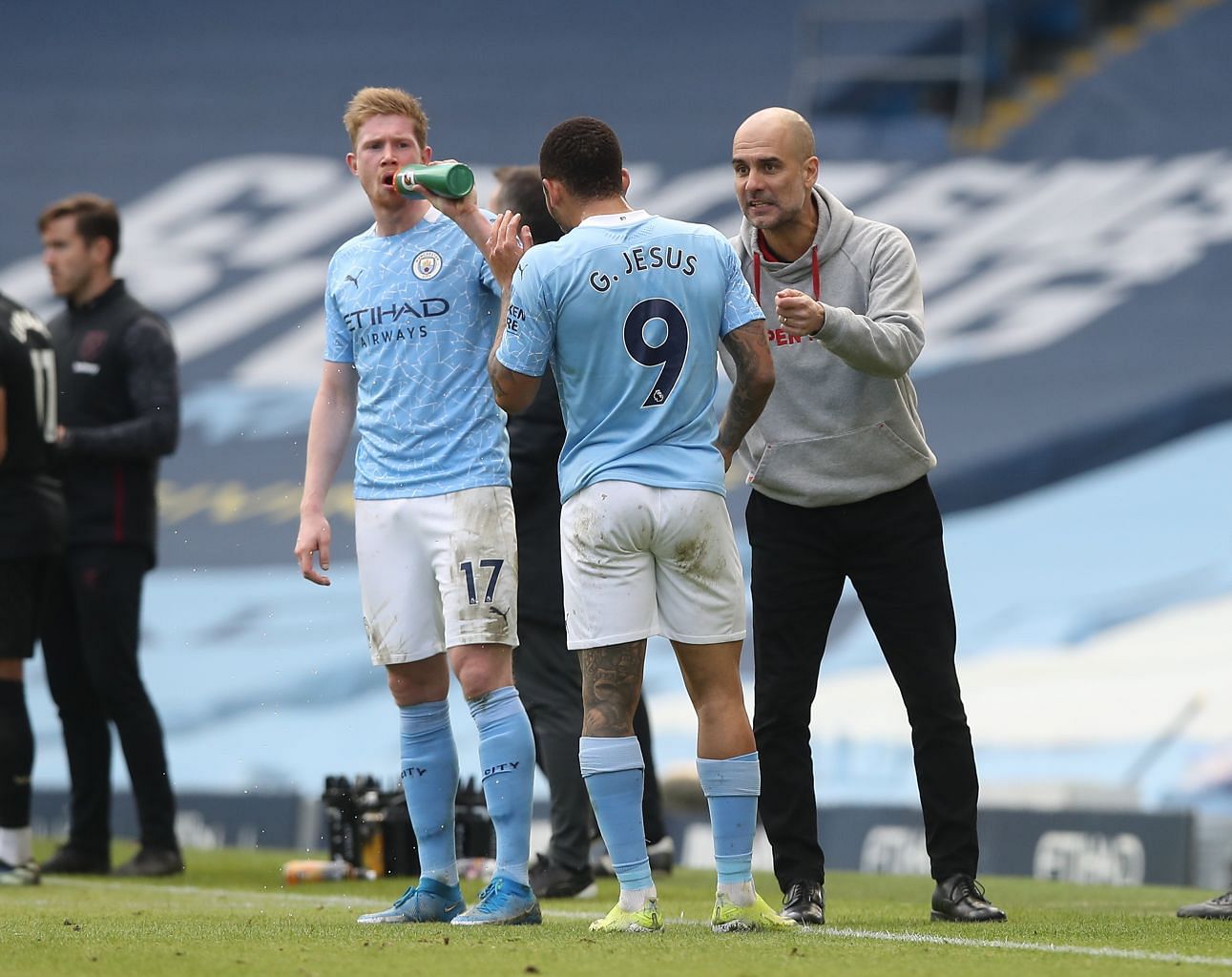 Pep Guardiola rates Manchester City's 20-game winning run as one of the greatest achievements of his glittering career.

City moved 13 points clear at the top of the Premier League with a hard-fought 2-1 victory over West Ham at the Etihad Stadium on Saturday.

Guardiola's side are unbeaten in 27 games and their run of 20 successive victories in all competitions is a record for an English top-flight side. 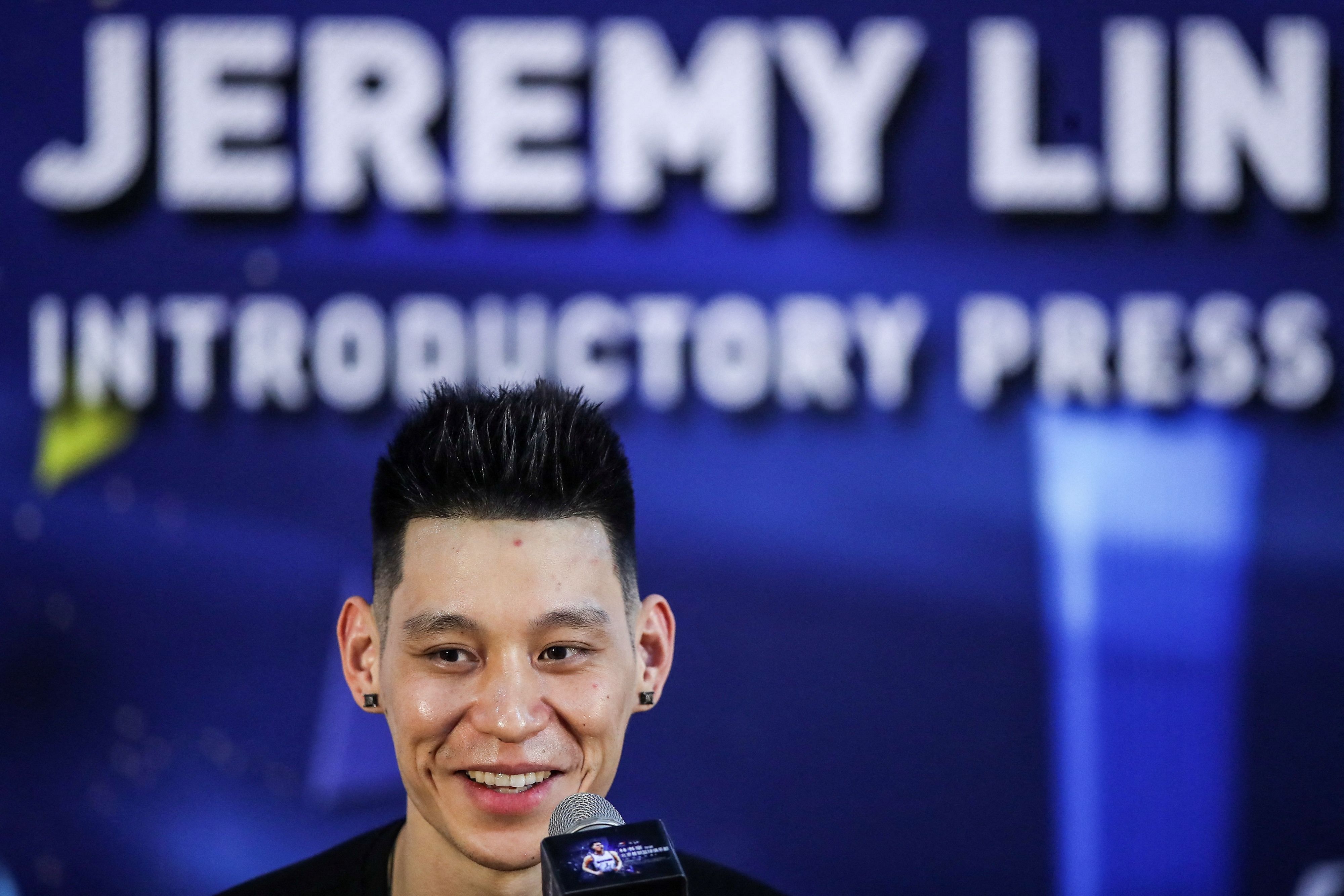 Jeremy Lin said Saturday he won't be "naming or shaming anyone" amid reports the NBA's G League is investigating his claim he was called "coronavirus" during a game.

"I know this will disappoint some of you but I'm not naming or shaming anyone," Lin tweeted on Saturday.

"What good does it do in this situation for someone to be torn down? It doesn't make my community safer or solve any of our long-term problems with racism."