Saudi Crown Prince Mohammed bin Salman approved of an operation to capture or kill dissident journalist Jamal Khashoggi who was murdered in 2018, according to a declassified US intelligence assessment released on Friday, in a manner choreographed to limit damage to US-Saudi ties.

Khashoggi, a US resident who wrote opinion columns for the Washington Post critical of the crown prince's policies, was killed and dismembered by a team of operatives linked to the crown prince in the kingdom's consulate in Istanbul.

"We assess that Saudi Arabia's Crown Prince Muhammad bin Salman approved an operation in Istanbul, Turkey to capture or kill Saudi journalist Jamal Khashoggi," the US Office of the Director of National Intelligence said in the report posted on its website.

US imposes sanctions, visa bans on Saudis over Khashoggi's killing 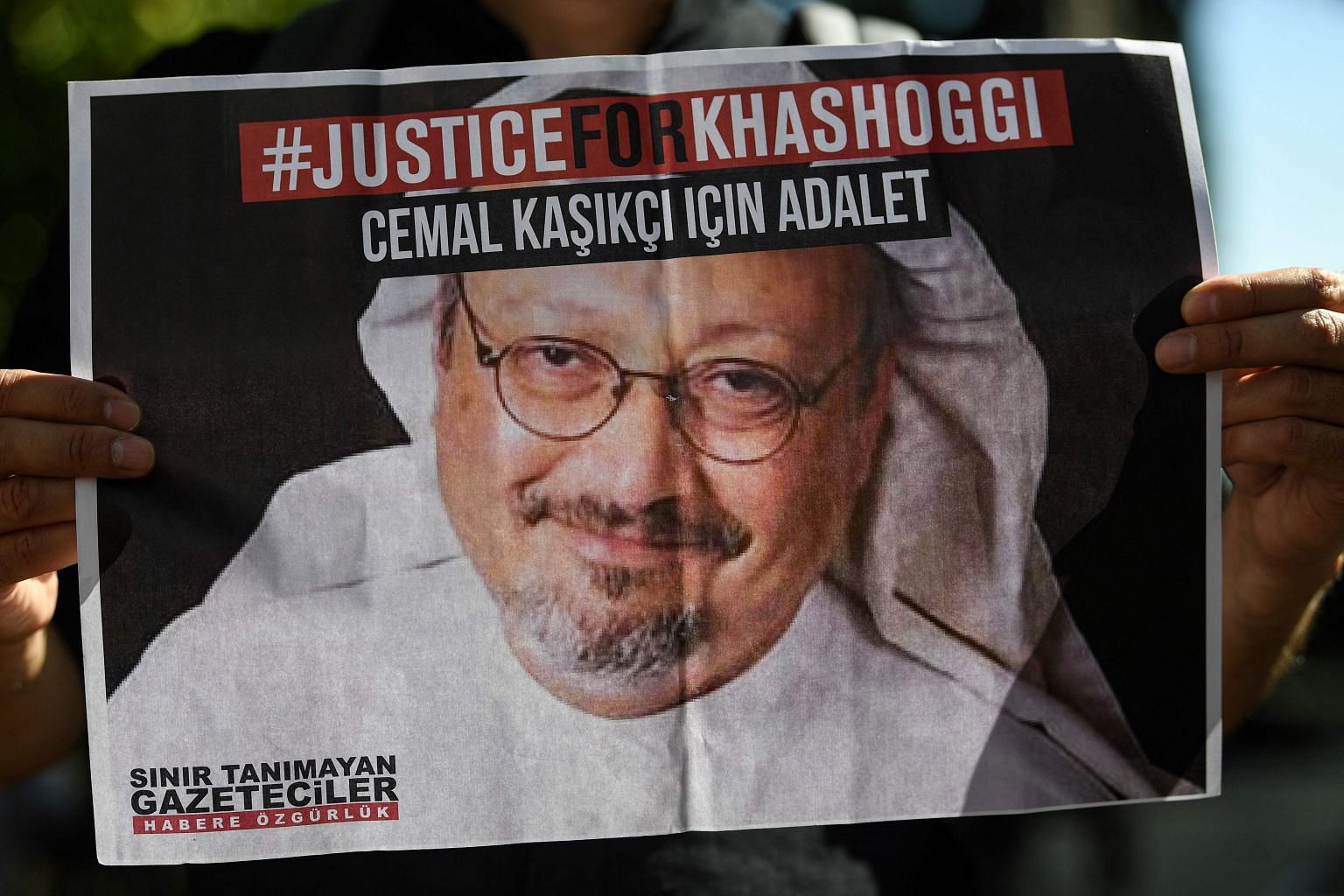 US President Joe Biden's actions in the first weeks of his administration appear aimed at fulfilling campaign promises to realign Saudi ties after critics accused his predecessor, Donald Trump, of giving the Arab ally and major oil producer a pass on gross human rights violations.

A senior Biden administration official, speaking on condition of anonymity, said the approach aims to create a new launching-off point for ties with the kingdom without breaking a core relationship in the Middle East.

Countries threaten global Covax vaccine supply by making their own deals: WHO 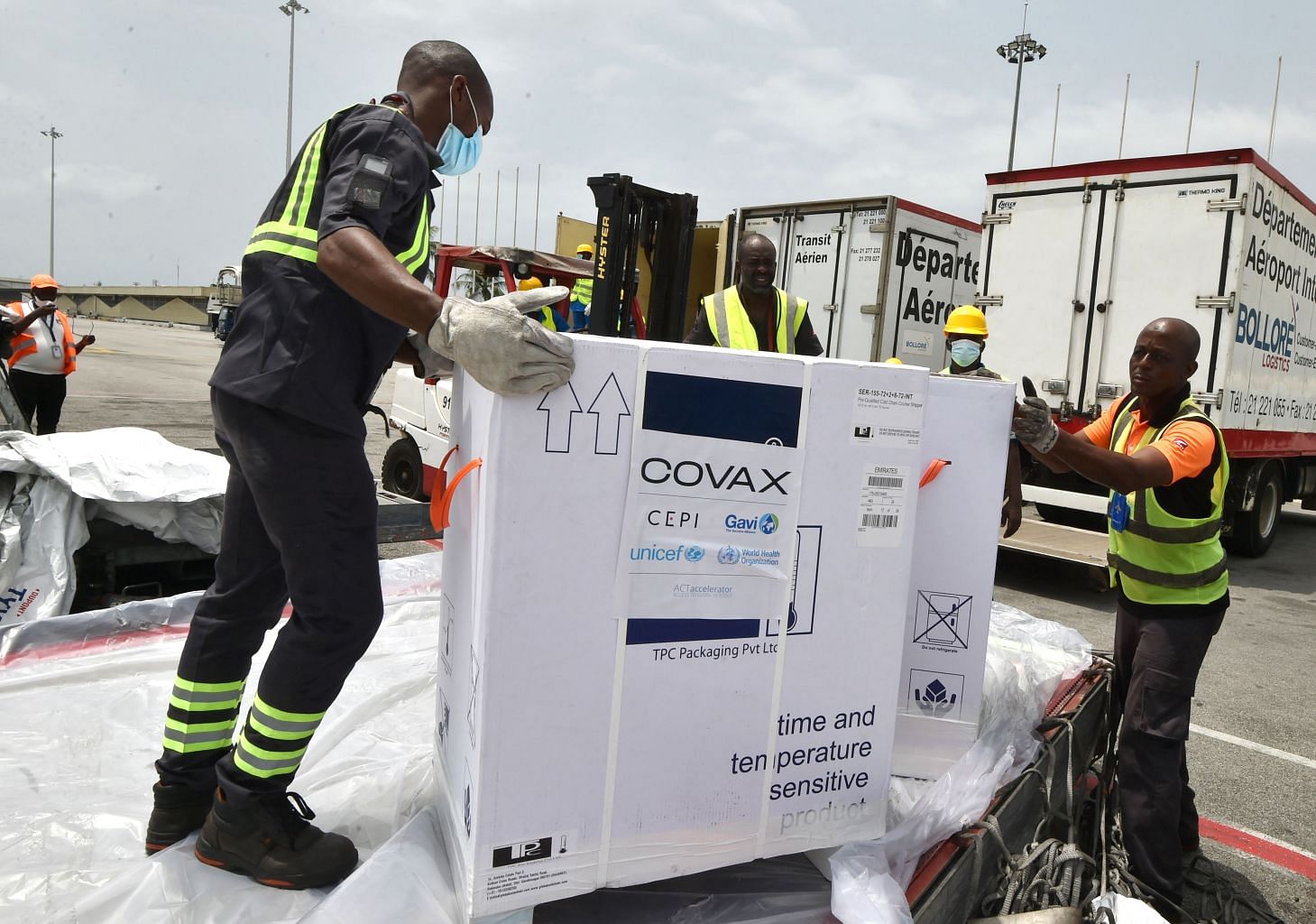 Countries seeking their own vaccine doses are making deals with drug companies that threaten the supply for the global Covax programme for poor and middle-income countries, the World Health Organization said on Friday.

"Now countries are still pursuing deals that will compromise the Covax supply," WHO senior adviser Bruce Aylward told a briefing. "Without a doubt."

The World Health Organization has long called upon rich countries to ensure that vaccines are shared equitably. 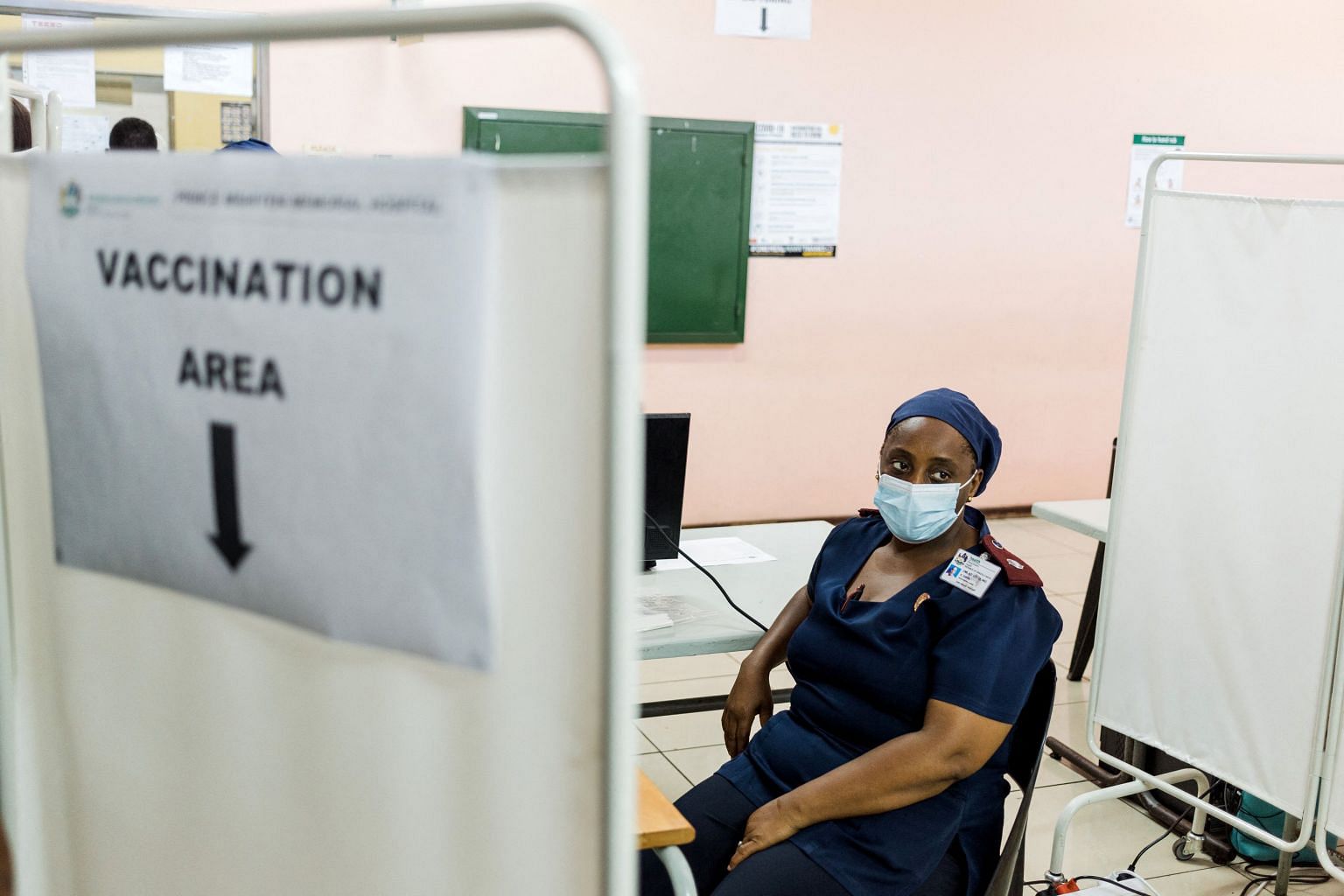 A Johnson & Johnson scientist said on Friday that the company has received preliminary reports of two cases of severe allergic reactions, including one case of anaphylaxis, in people who had received the company's Covid-19 vaccine.

Dr Macaya Douoguih, head of clinical development and medical affairs at J&J unit Janssen Pharmaceuticals, said the case of anaphylaxis was observed in an ongoing trial of healthcare workers in South Africa.

There had not been any previously reported cases of anaphylaxis, Douoguih said.

A vast iceberg almost the size of Greater London has broken away from the Antarctic ice shelf near a British research station, the British Antarctic Survey said Friday.

The research body said the iceberg measuring 1,270 sq km had broken off from the 150-metre-thick Brunt Ice Shelf in a process called "calving".

This came almost a decade after scientists first saw massive cracks had formed in the shelf.