Tiger Woods was rushed to a Los Angeles hospital on Tuesday after suffering multiple injuries when his car went off a road and rolled down a steep hillside, requiring the "jaws of life" to extricate the golf great from the wreckage.

Woods' injuries were not believed to be life threatening, ESPN reported, citing police sources, despite video footage of the crash scene that showed his dark grey Genesis sport utility vehicle badly crumpled at the bottom of the hill, windows smashed.

Woods, 45, was the sole occupant of the car when it crashed at about 7.12am near the suburban communities of Rolling Hills Estates and Rancho Palos Verdes, the Los Angeles County Sheriff's Department said in a written statement.

Sheriff's deputy Joana Warren told Reuters the vehicle had gone off the highway and rolled down the hillside before coming to rest at the bottom.

US aviation regulator warns of new safety risks from pandemic

US Federal Aviation Administration (FAA) chief Steve Dickson warned on Tuesday of a changed industry in the wake of the Covid-19 pandemic that has shaken air travel over the past year and created new safety risks that must be addressed.

"The industry that existed last March in many respects no longer exists today," Dickson said at a town hall about commercial aviation safety shown on social media, citing the retirement of veteran pilots, new fleets with complex aircraft and less international flying.

"All these changes are creating a whole new set of stressors that can inject new safety risks into the system," he said.

When Germany went into lockdown following the outbreak of the coronavirus pandemic last spring, Erika Rischko, now 81 years old, posted her first 12-second video on TikTok in which she danced the popular Cha-Cha Slide line dance with her husband.

Since then, Rischko has uploaded more than 100 videos of herself doing exercises like planks and pull-ups, as well as dancing, to encourage others to remain active during lockdown.

She has amassed around 125,000 followers and more than 2 million likes on the TikTok app, which is hugely popular among teenagers and is best known for dance and lip-syncing routines and viral challenges. 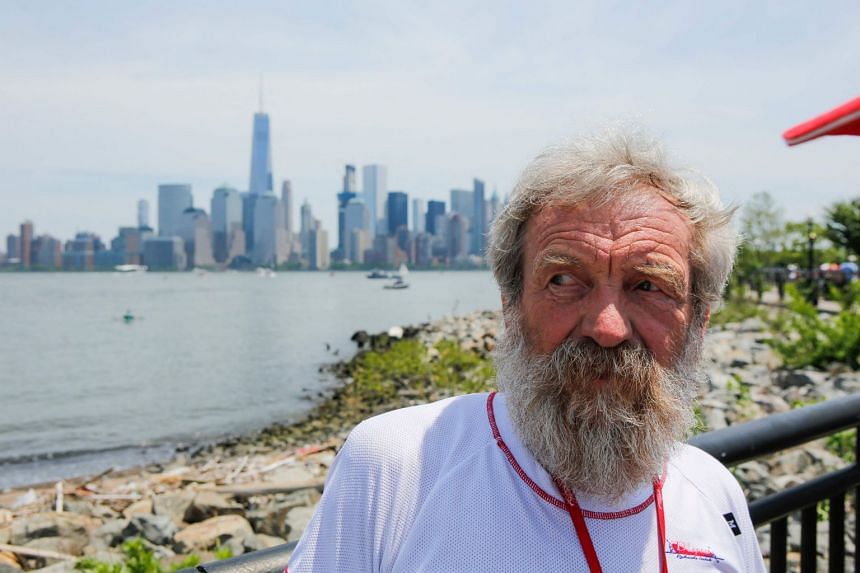 A Polish adventurer who crossed the Atlantic three times by kayak unaided has died climbing Kilimanjaro, his family said on Tuesday.

Aleksander Doba, a 74-year-old retired engineer with a thick white beard and a piercing gaze, was a popular figure in Poland.

According to Polish media reports, Doba lost consciousness shortly after reaching the 5,891.8m peak and never regained it despite efforts to revive him. 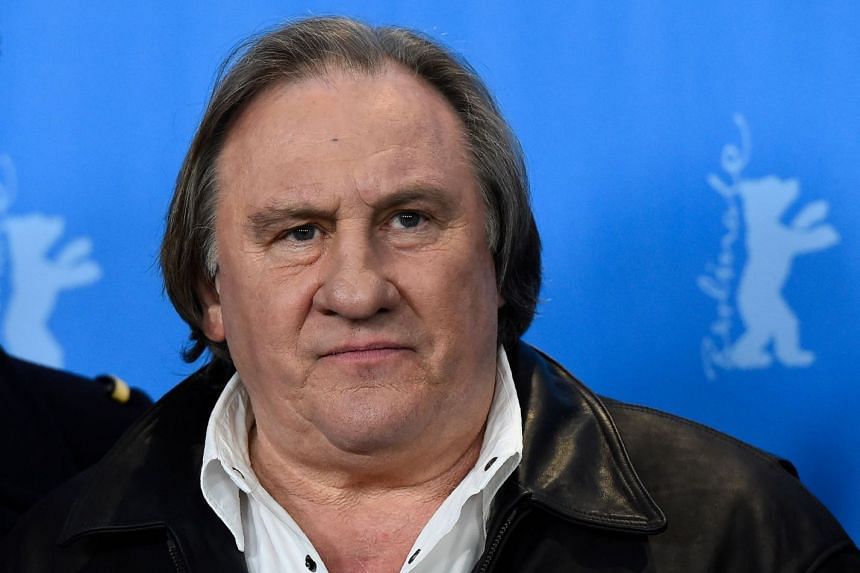 French film giant Gerard Depardieu has been charged with rape and sexual assault, a judicial source told AFP on Tuesday, the latest in a string of such allegations against prominent figures in France.

Depardieu, one of the most famous actors of his generation, is accused of assaulting and raping an actress in her 20s in 2018.

The actress accuses Depardieu of having raped and assaulted her at his Parisian home on two separate occasions in August 2018.