Americans may still need masks to fight Covid-19 in 2022: Fauci

Americans may still need to wear masks in 2022 even as the country relaxes other restrictions to combat Covid-19, Dr Anthony Fauci, the nation's top infectious disease expert, said on Sunday.

While daily infection rates are coming down dramatically, thousands of Americans still die every day from the virus, and less than 15 per cent of the US population has been vaccinated against it.

US President Joe Biden is trying to accelerate the campaign to vaccinate most American adults as local governments clamour for more doses to prevent the highly contagious illness that has claimed nearly 500,000 lives in the United States.

Dr Fauci, Biden's top medical adviser, told CNN that the approaching deaths tally was "a terrible historic milestone in the history of this country". 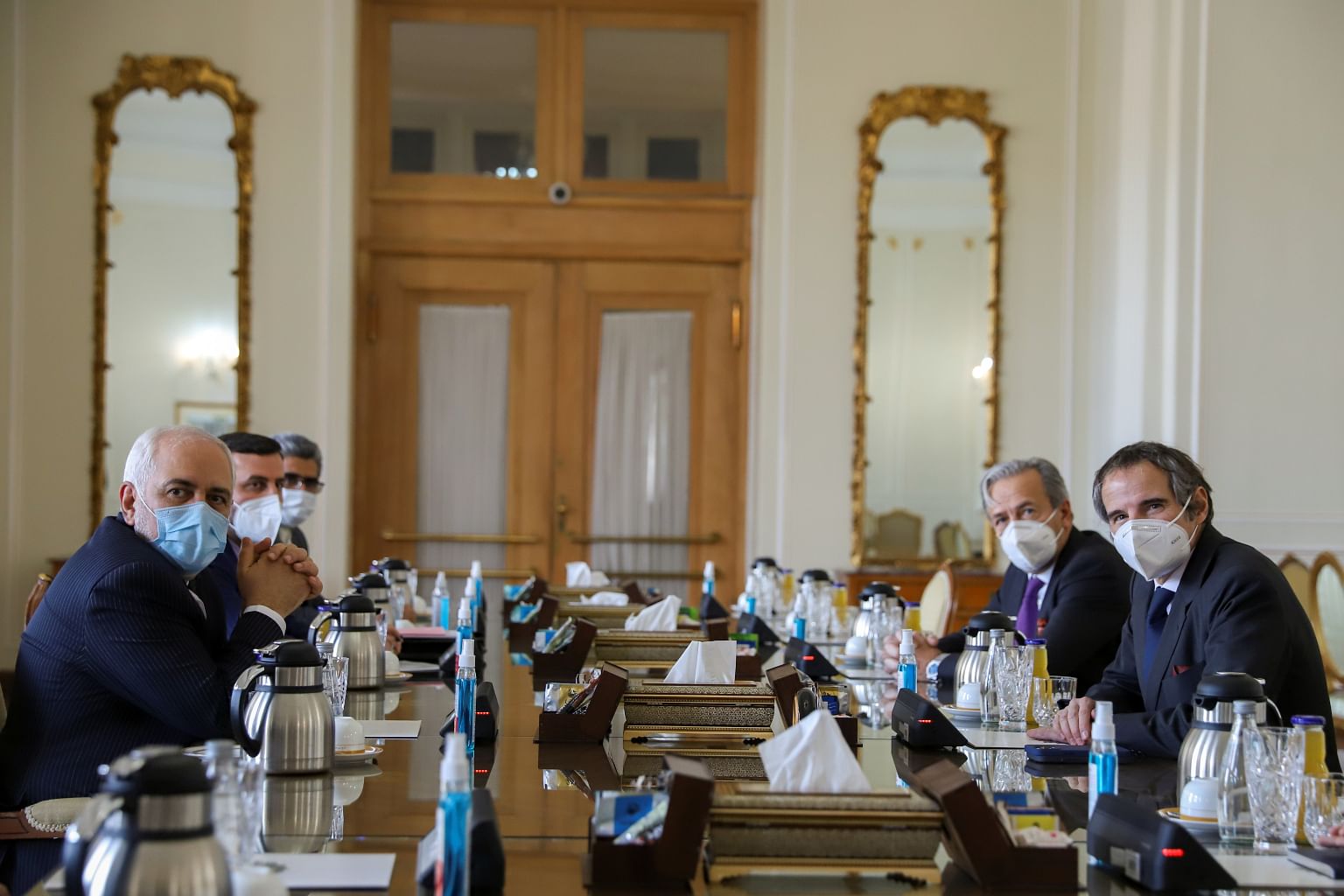 The UN nuclear watchdog said on Sunday it had struck a deal with Iran to cushion the blow of steps Teheran plans to take this week that include ending snap inspections, with both sides agreeing to keep "necessary" monitoring for up to three months.

The announcement by International Atomic Energy Agency chief Rafael Grossi, made at Vienna airport after a weekend trip to Iran, confirmed that Teheran would go ahead with its plan to slash cooperation with the agency on Tuesday (Feb 23).

Iran has been gradually breaching terms of a 2015 nuclear pact with world powers since the United States, under former President Donald Trump, withdrew in 2018 and reimposed sanctions. 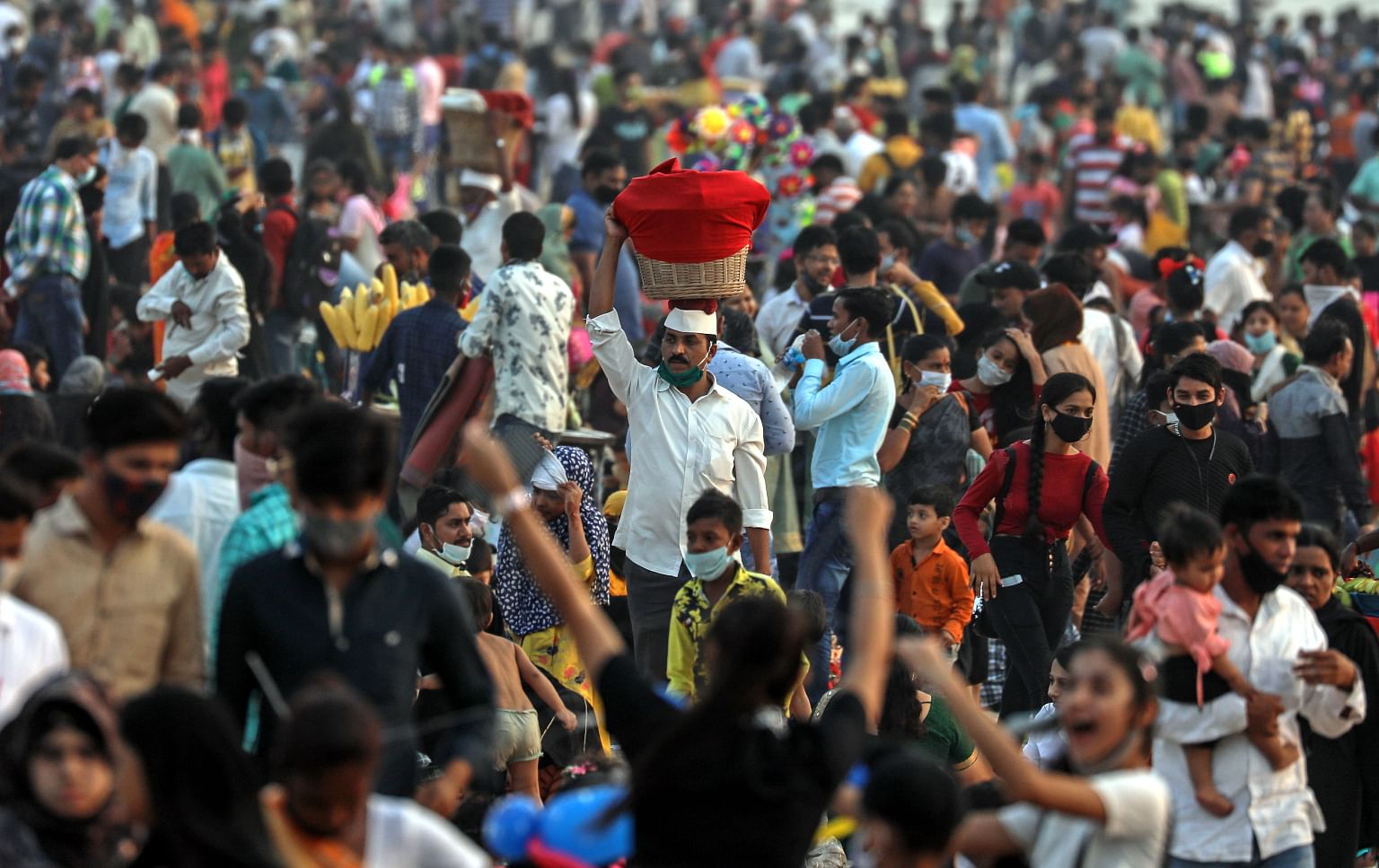 India's western Maharashtra state, home to the country's financial hub Mumbai, said on Sunday it would impose new coronavirus-related restrictions in four districts, amid concerns about a second wave and slow vaccine rollout.

India, with a population of about 1.4 billion, has reported 10.9 million confirmed coronavirus infections, the world's second highest after the United States, and 156,212 deaths.

It has vaccinated about 11 million people since mid-January. 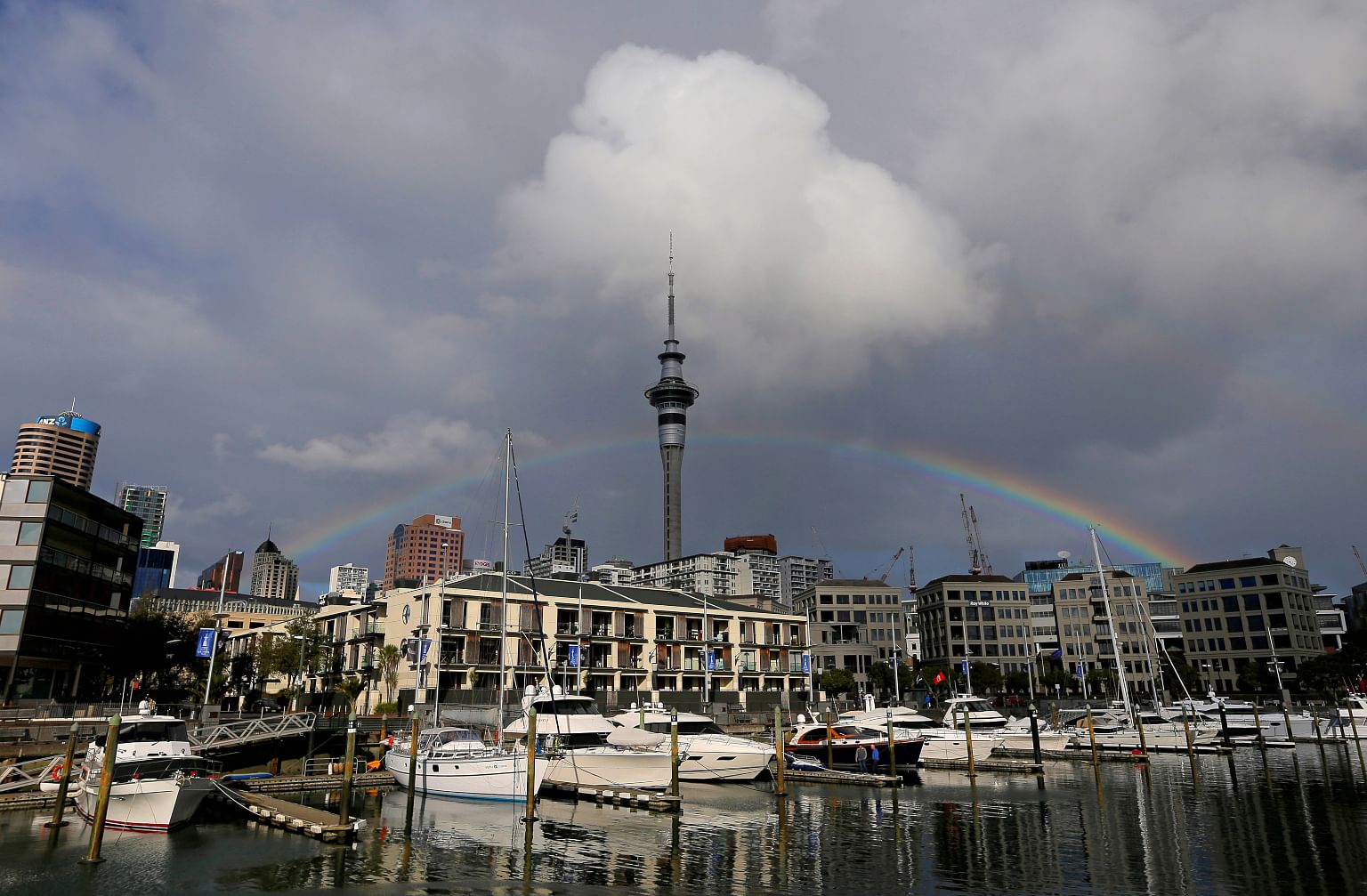 New Zealand will use its platform as host of an Asia-Pacific trade group in coming months to seek a global approach to coronavirus vaccinations that would eliminate tariffs on goods needed to fight Covid-19.

Amid concerns that smaller nations may be left behind in vaccinating their populations, New Zealand - one of the most successful countries in curbing the pandemic - will make the proposals at the Asia-Pacific Economic Cooperation (Apec) forum, which it will host virtually this year.

"Our message is that to deal with a global pandemic like this we need more global participation," said Vangelis Vitalis, New Zealand's deputy secretary for trade and economy, who chairs the Apec2021 Senior Officials' Meeting. 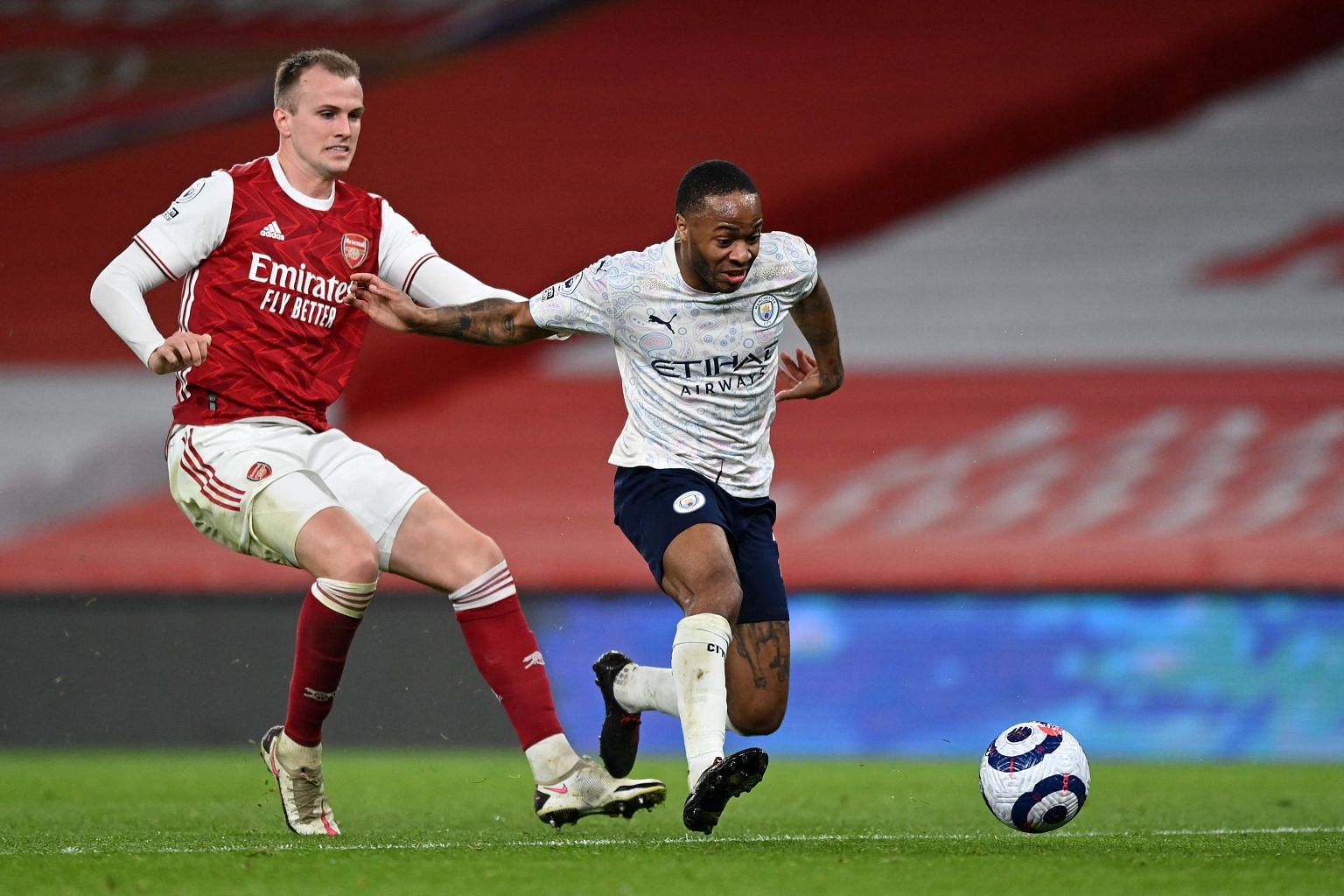 Manchester City moved a step closer to the Premier League title as Raheem Sterling's early goal gave the runaway leaders a 1-0 win against Arsenal on Sunday.

Pep Guardiola's side made it 18 successive victories in all competitions thanks to Sterling's second-minute header at the Emirates Stadium.

With 13 games left, City are 10 points clear of second-placed Leicester, who had closed the gap to seven with a 2-1 win at Aston Villa earlier on Sunday.