US President Joe Biden and Russian President Vladimir Putin will hold a video call on Tuesday, with the two leaders set to discuss the tense situation in Ukraine.

"Biden will underscore US concerns with Russian military activities on the border with Ukraine and reaffirm the United States support for the sovereignty and territorial integrity of Ukraine," White House spokeswoman Jen Psaki said in a statement.

She said other topics would include "strategic stability, cyber and regional issues."

The two will also talk about bilateral ties and the implementation of agreements reached at their Geneva summit in June, the Kremlin said on Saturday.

Million-dollar bond as US school shooter parents plead not guilty 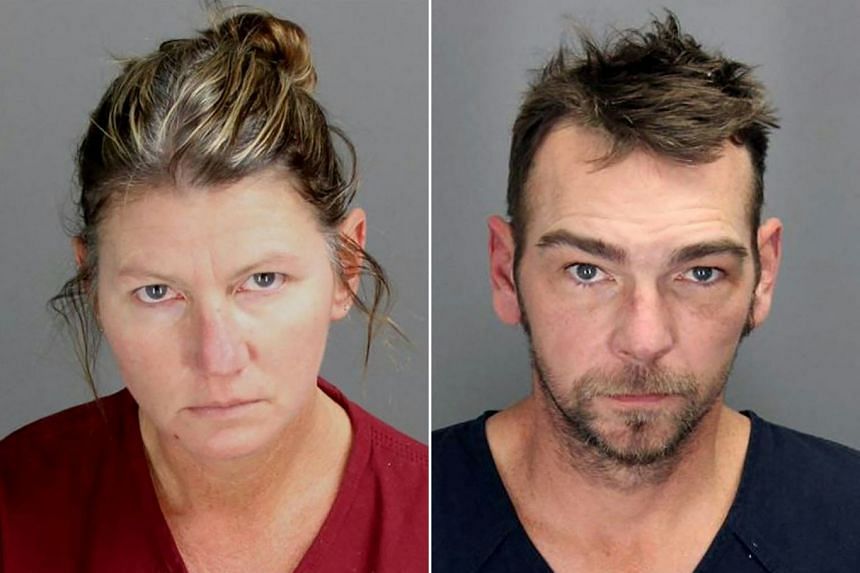 The parents of a 15-year-old who shot dead four students at a US high school with a gun bought by his father pleaded not guilty to involuntary manslaughter on Saturday, as a Michigan judge set a combined million-dollar bond for their release.

James and Jennifer Crumbley, the parents of shooting suspect Ethan Crumbley, were arrested overnight after police tracked them down in an industrial building in Detroit - 65km from the shooting in Oxford.

The pair were considered fugitives - having reportedly withdrawn US$4,000 (S$5,000) in cash and switched off their phones - although the Crumbleys' lawyers told the court their clients "were absolutely going to turn themselves in." 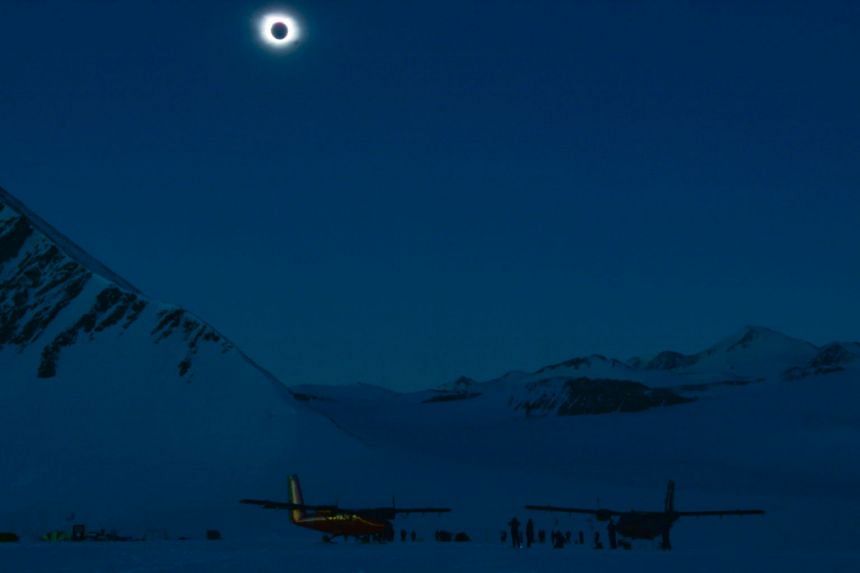 A total solar eclipse plunged Antarctica from summer into darkness early on Saturday in a rare astronomical spectacle witnessed by a handful of scientists and thrill-seekers - and countless penguins.

"The visibility was excellent," said Professor Raul Cordero of the University of Santiago de Chile, who was on site to witness "totality", with the "ring of fire" phase lasting just over 40 seconds.

Solar eclipses occur when the Moon passes between the Sun and Earth, casting its shadow on Earth. For the eclipse to be total, the Sun, Moon and Earth must be directly aligned. 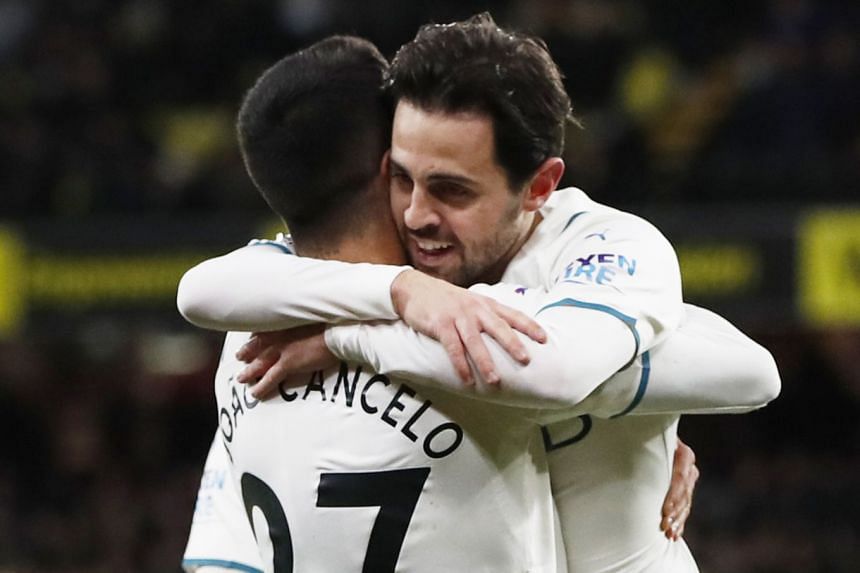 Chelsea paid a heavy price for a 3-2 defeat at West Ham United as first Liverpool, then Manchester City, leapfrogged them in the Premier League title race on Saturday, with City ending the day on top for the first time this season.

Thomas Tuchel's Chelsea began the day with a narrow lead and twice went in front at the London Stadium, only to be stunned by a late goal from substitute defender Arthur Masuaku.

It looked as though Liverpool had let Chelsea off the hook as their later clash at Wolverhampton Wanderers went into stoppage time still goalless. But Divock Origi, making his 100th appearance as a Liverpool substitute, latched on to a Mohamed Salah pass to smash a winner past Wolves keeper Jose Sa in the 94th minute. 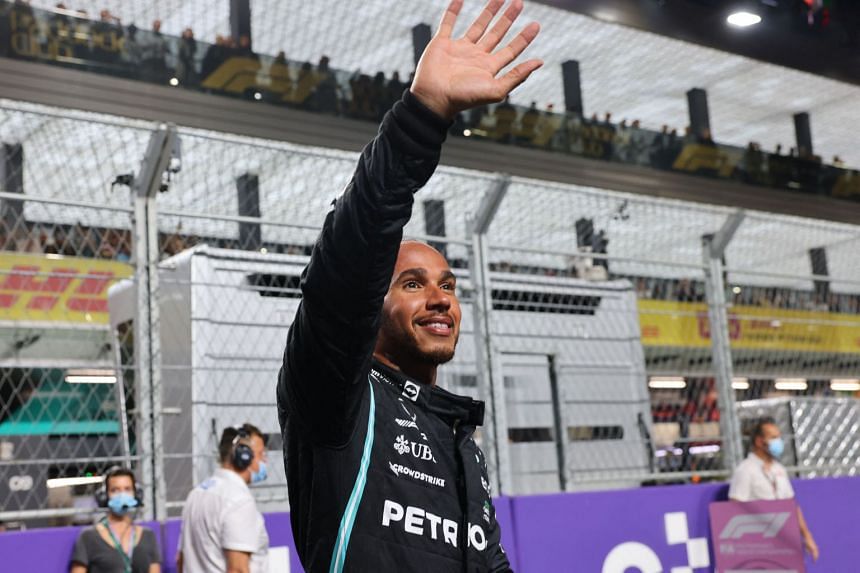 Lewis Hamilton snatched pole position for the Saudi Arabian Grand Prix on Saturday, boosting his hopes of staying on course for a record eighth Formula One world title.

Championship leader Max Verstappen was third fastest in the Red Bull after hitting a wall on his final flying lap on the tight Jeddah street circuit just as he appeared poised to unseat his rival.

Hamilton's Mercedes teammate Valtteri Bottas was second and will share the front row on Sunday.