Ida makes landfall in Louisiana as most intense hurricane in years

Hurricane Ida made landfall in the United States on Sunday as an extremely dangerous Category 4 storm that could plunge much of the Louisiana shoreline under water as the state grapples with a Covid-19 surge already taxing hospitals.

Ida gathered more strength overnight, faster than meteorologists had predicted only a day ago, and made landfall near Port Fourchon at 11.55am CDT (1655 GMT), the National Hurricane Center said.

It is the toughest test yet for the hundreds of miles of new levees built around New Orleans after the devastation of Hurricane Katrina, which made landfall 16 years ago to the day, inundating historically Black neighborhoods and killing more than 1,800 people. 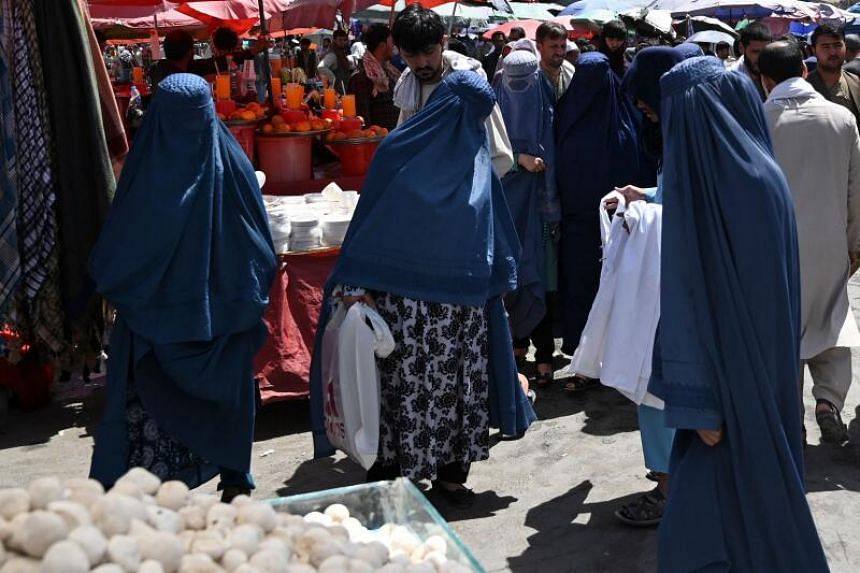 Afghan women will be allowed to study at university but there would be a ban on mixed classes under its rule, the Taleban's acting higher education minister said on Sunday.

The hardline Islamist group that stormed to power in mid-August after ousting the Western-back government has vowed to rule differently compared to its 1990s stint when girls and women were banned from education.

"The... people of Afghanistan will continue their higher education in the light of syariah law in safety without being in a mixed male and female environment," r Abdul Baqi Haqqani, the Taleban's acting minister for higher education said at a meeting with elders, known as a loya jirga, on Sunday. 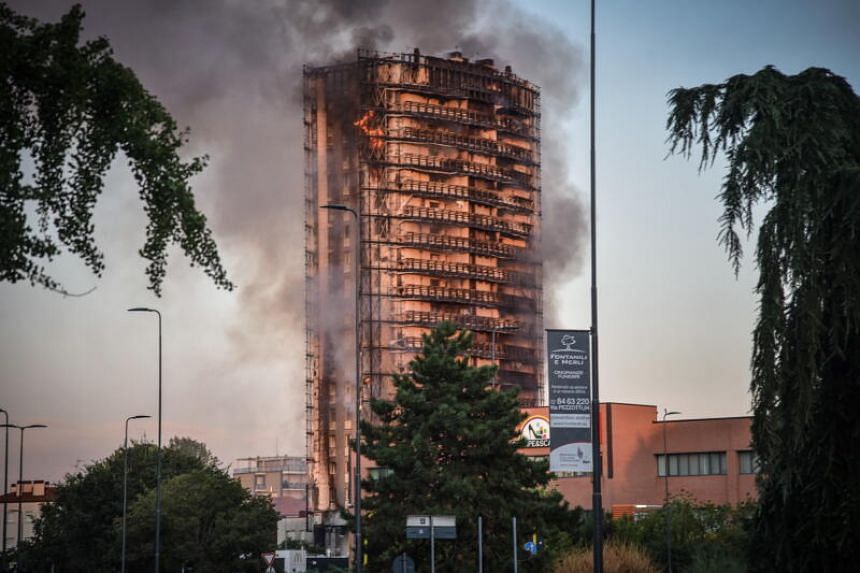 Fire ripped through a 20-storey residential building in Milan, northern Italy, on Sunday, leaving rescue workers scrambling to make sure no one had been caught in the spectacular flames and thick smoke.

The blaze started on the upper floors of the tower on the southern outskirts of the capital of the Lombardy region.

"The flames then spread to the lower levels," causing thick smoke, the fire services said on a Twitter account. 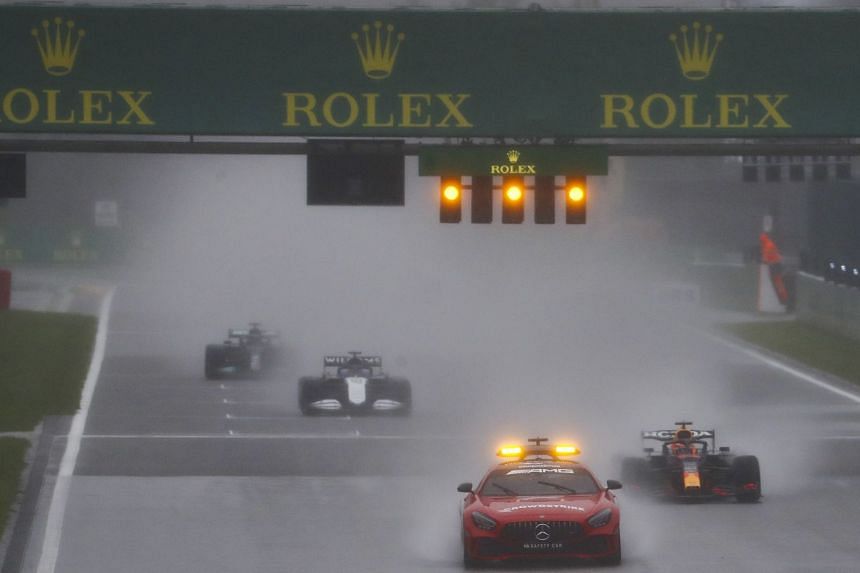 Red Bull's Max Verstappen won the rain-hit Belgian Grand Prix on Sunday without racing even a single lap, as half-points were awarded for only the sixth time in Formula One history.

After some three hours of waiting for the rain to subside, the race started from the pit lane and behind the safety car and was then stopped after completing the two laps required to award half-points. 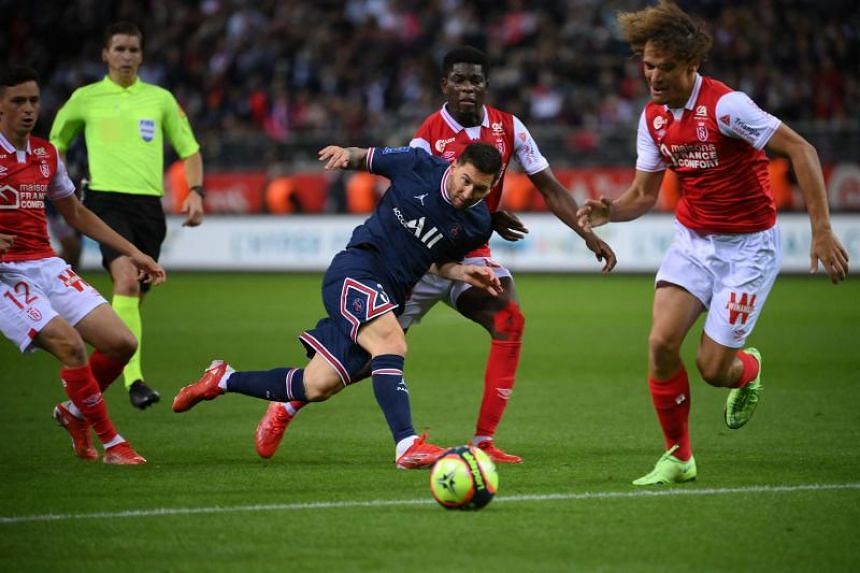 Lionel Messi made his much-anticipated Ligue 1 debut for Paris St Germain on Sunday but it was Kylian Mbappe who shone as the capital club maintained their perfect start to the season with a 2-0 victory at Stade de Reims.

Mbappe gave PSG a taste of what they would be missing if he left for Real Madrid, who have made bids to recruit the France striker since Messi joined on a two-year deal from Barcelona.

PSG are top of the standings with a maximum 12 points.