US military commanders believe that another terror attack like the deadly suicide bombing at Kabul airport is "highly likely in the next 24-36 hours," President Joe Biden warned on Saturday.

After a briefing from his national security team, Biden said in a statement that a US drone strike targeting the Islamic State-Khorasan (IS-K) group, which claimed responsibility for Thursday's carnage at the airport, was "not the last."

"The situation on the ground continues to be extremely dangerous, and the threat of terrorist attacks on the airport remains high," Biden said.

The Pentagon said on Saturday it had killed two "high profile" targets - logistics experts for the militant group - and wounded another in a drone strike in eastern Afghanistan in retaliation for the suicide bombing.

'Just the clothes on me': Afghans escape to new US life 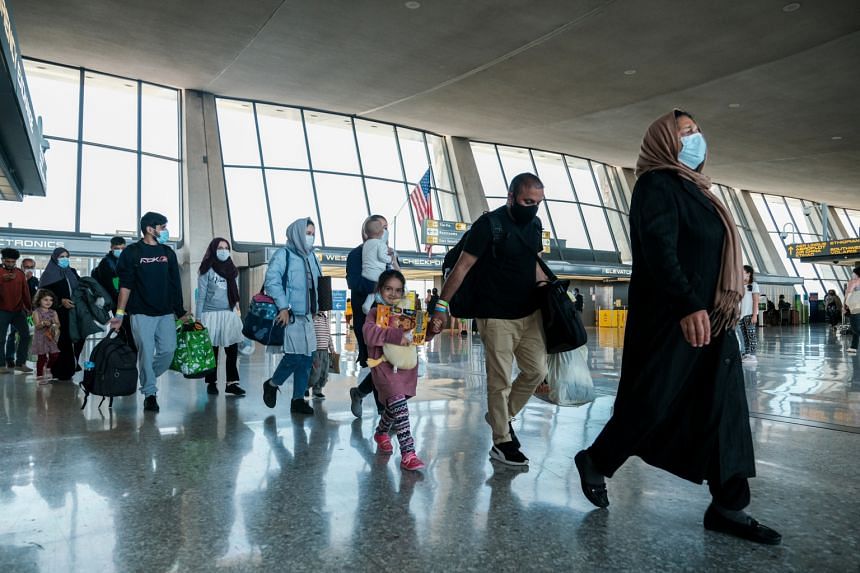 Wazhma left everything behind to escape Taleban rule after the extremist group took control of Afghanistan, aspiring for a life "free of threats" in the United States.

In a facility in the UAE, temporarily hosting Afghan evacuees heading to other countries, the 21-year-old medical student struggled on Saturday to overcome the terror she experienced during the last days at home.

"My husband worked for the US embassy. They (Taleban) would have killed us if we stayed," brown-haired Wazhma told AFP in English, just hours before she was due to board a US-bound flight. "I only took the clothes on me. Nothing more." 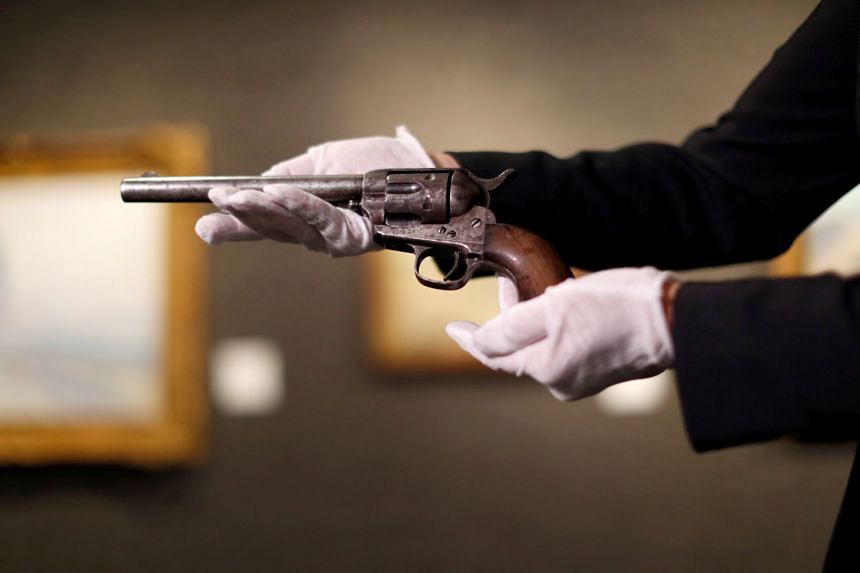 The pistol used to kill the notorious outlaw Billy the Kid in the days of the American Wild West has been auctioned for US$6.03 million (S$8.1 million), a world record for a firearm.

The Colt single-action revolver owned by sheriff Pat Garrett had been estimated at US$2-3 million and saw "lively bidding" on the phone, online and in the room in Friday's sale, the auction house Bonhams said.

"It stands as a relic of one of the most important and well-known stories of the Wild West," Bonhams said. 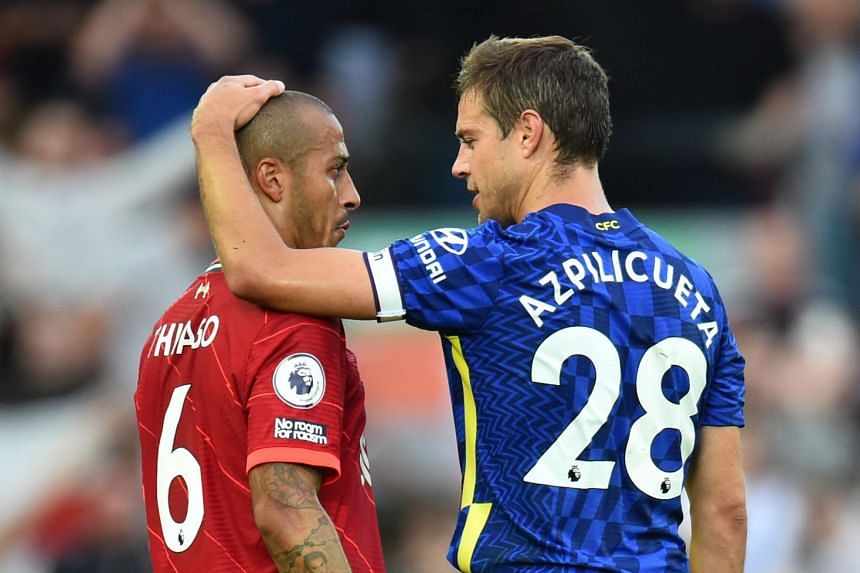 Ten-man Chelsea held on for a 1-1 draw at Liverpool after Reece James' controversial dismissal, while Mikel Arteta urged his Arsenal flops to "look in the mirror" after a dismal 5-0 thrashing at Manchester City on Saturday.

But a hard-fought clash of title contenders turned when James was sent off in first half stoppage-time. 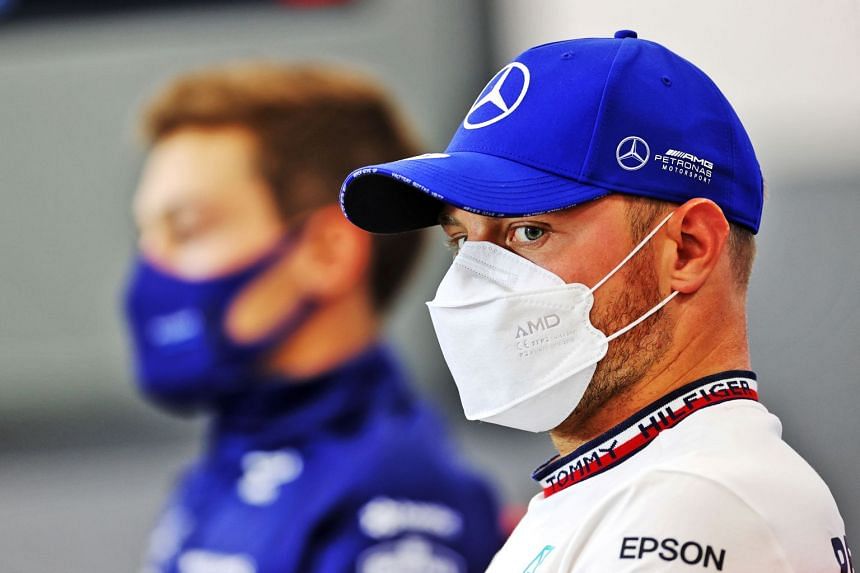 Mercedes have decided who will partner Lewis Hamilton next year, team boss Toto Wolff said on Saturday after George Russell, widely tipped to land the drive, took a stunning second place for Williams in a wet qualifying for the Belgian Grand Prix.

The 23-year-old Briton, whose career has been backed by Formula One champions Mercedes, and incumbent Valtteri Bottas have been the two drivers in contention for the seat.

An announcement was expected in the build-up to the Belgian Grand Prix, the first race after Formula One's summer holiday. But Russell and Bottas, appearing together in Thursday's press conference, said they had no news to share and were tight-lipped about whether a decision had been communicated to them.