The United States will release up to 60 million doses of the AstraZeneca Covid-19 vaccine, a senior official said Monday, following mounting criticism that the Biden administration was hoarding shots while other countries suffered.

"US to release 60 million AstraZeneca doses to other countries as they become available," tweeted Andy Slavitt, senior adviser to the White House on Covid-19 response.

It was not immediately clear how many doses are ready to be shipped or where they will go, with Slavitt adding "at this time there are still very few available."

But US President Joe Biden held a telephone call with Indian Prime Minister Narendra Modi on Monday, pledging his country's "steadfast support for the people of India who have been impacted by the recent surge in Covid-19 cases."

Covid-19 situation in India 'beyond heartbreaking': WHO chief Tedros 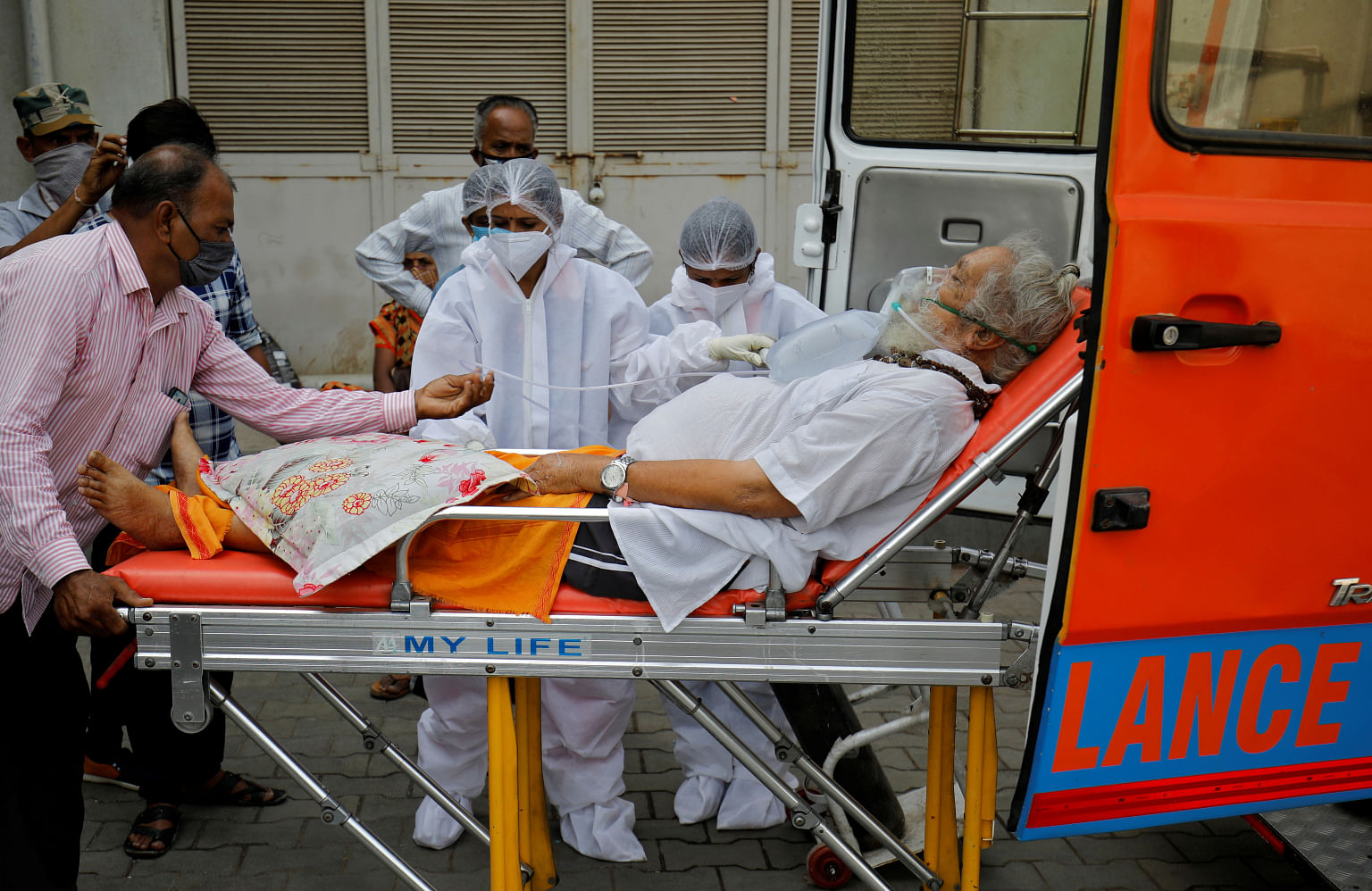 "The situation in India is beyond heartbreaking," Dr Tedros Adhanom Ghebreyesus told reporters.

His comments came as India battles a catastrophic coronavirus wave that has overwhelmed hospitals and crematoriums working at full capacity. 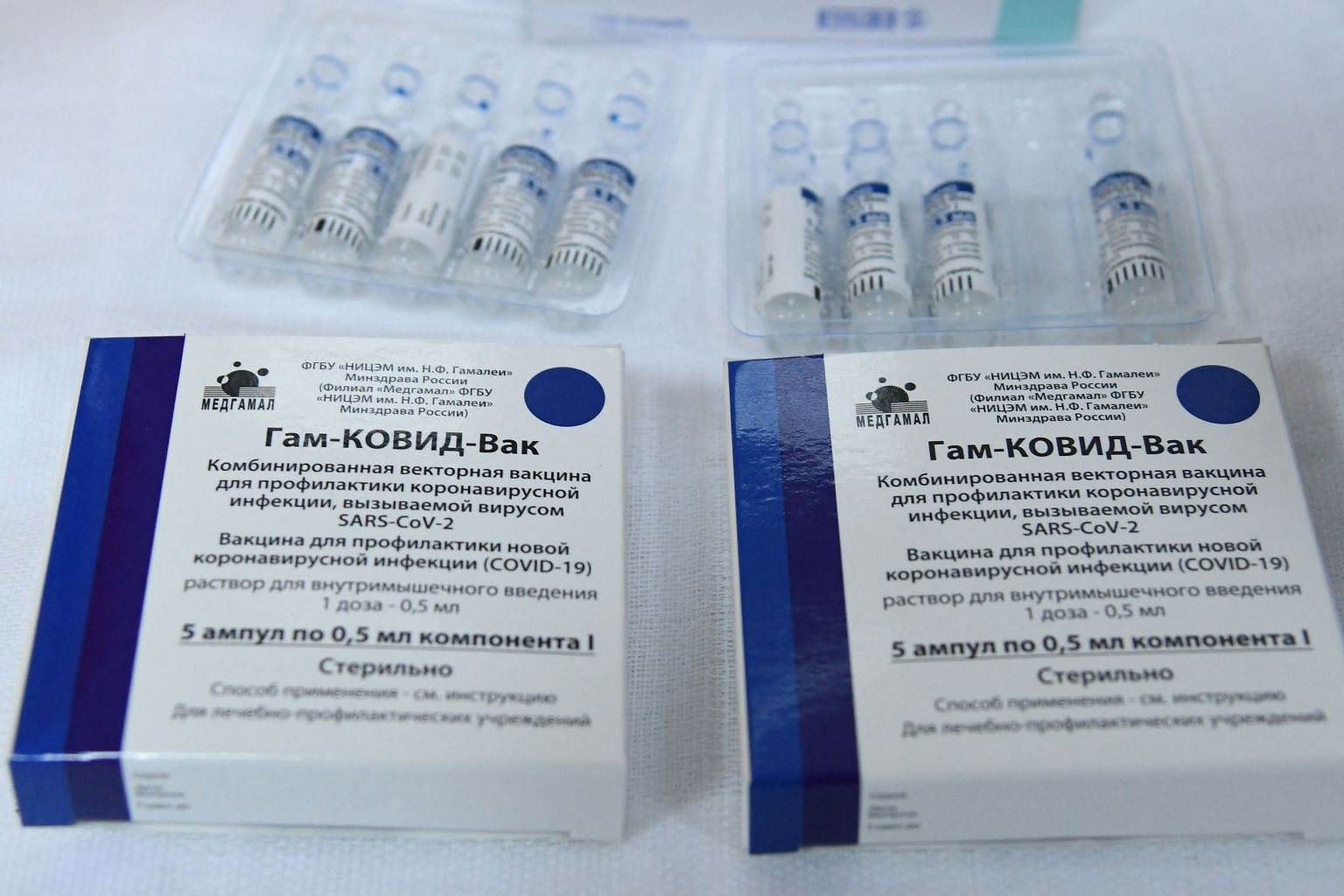 India will receive a first batch of Russia's Sputnik V vaccine against Covid-19 on May 1, the head of the Russian Direct Investment Fund, Kirill Dmitriev, told Reuters on Monday.

He did not say how many vaccines would be in the first batch or where they would be made.

"The first doses will be delivered on May 1," Dmitriev said, adding he hoped Russian supplies would help India navigate its way out of the pandemic in time. 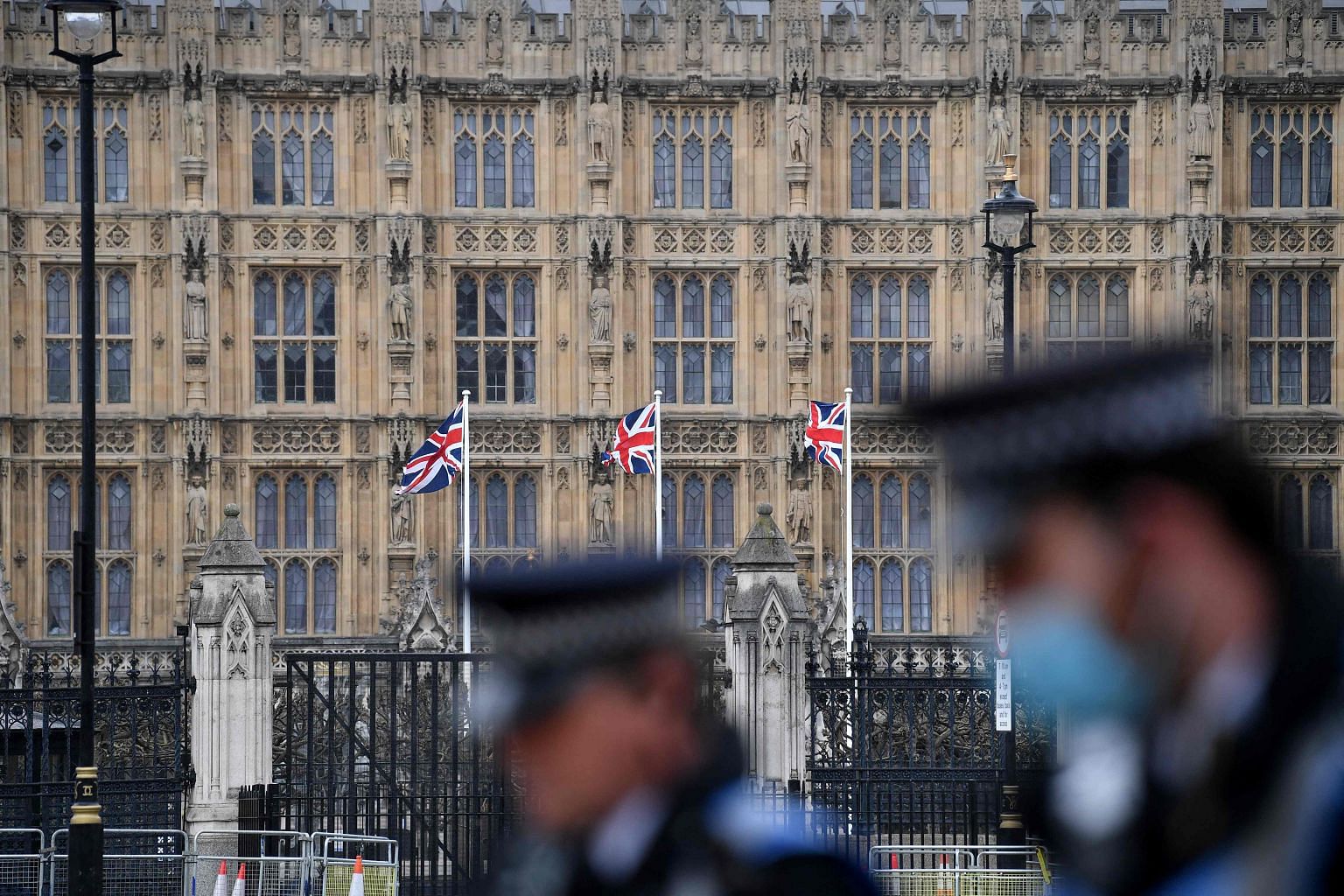 Britain imposed sanctions on Monday on 14 Russians, on the Gupta family of South African businessmen and on officials accused of aiding Central American drug cartels, in the first use of a new power to fight human rights abuses and corruption abroad.

Britain's new Magnitsky act, like a similar law enacted in the United States, is named after Sergei Magnitsky, a lawyer who was arrested and later died in prison in Russia after accusing Russian officials of a massive tax fraud.

The new law gives the government the power to penalise those it says are credibly involved in the most serious violations of human rights and corruption. 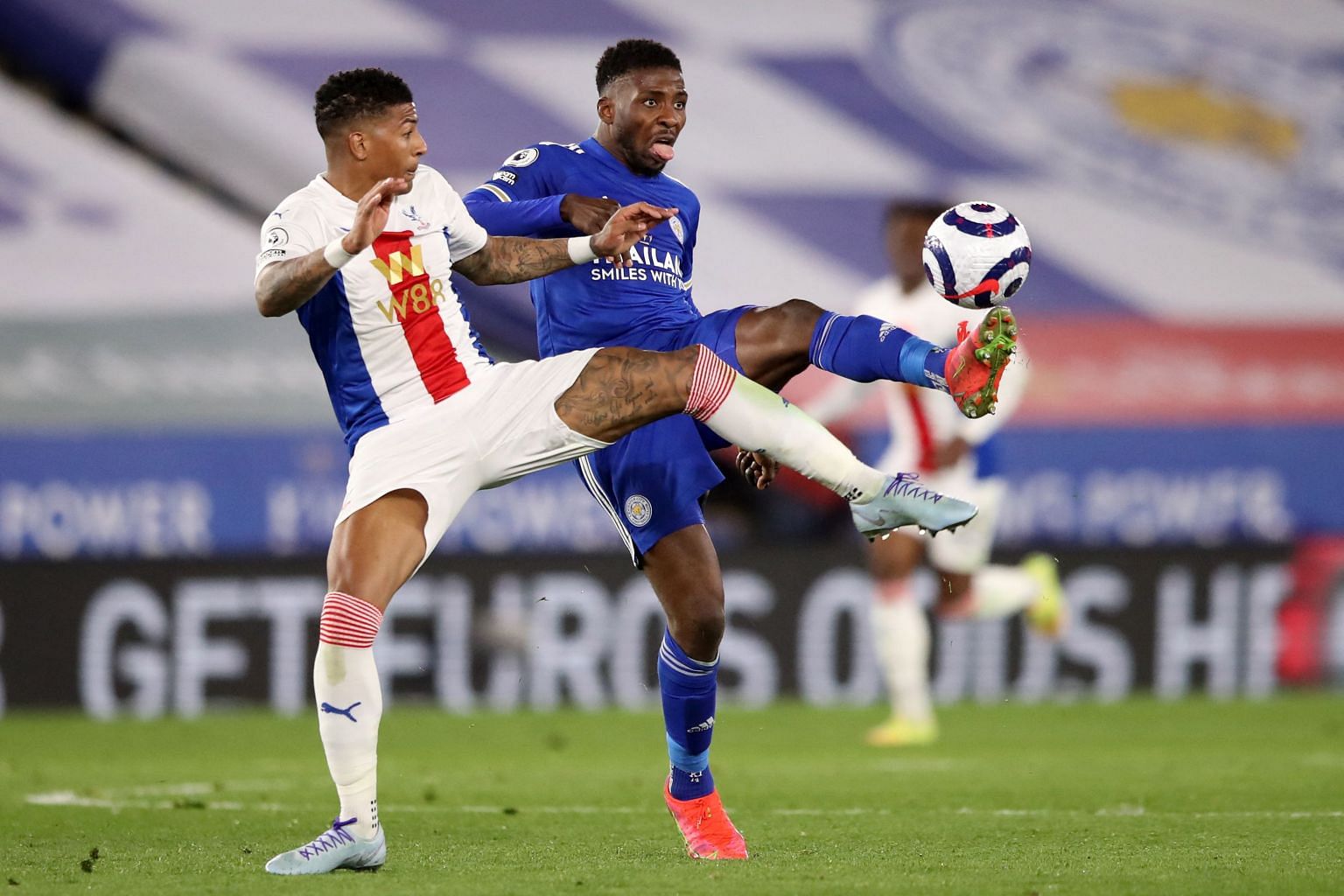 Brendan Rogers' side trailed to Wilfried Zaha's first half goal at the King Power Stadium.

But Timothy Castagne equalised soon after the interval with his first goal since September. And Nigeria striker Iheanacho sealed Leicester's second successive victory when he scored with a thunderous finish 10 minutes from full-time.