Biden says US, Japan to take on 'challenges' of China

"We agreed to oppose any attempts to change the status quo by force or coercion in the East and South China seas and intimidation of others in the region," Suga, Biden's first foreign visitor, told a joint news conference with the US president.

He said Biden also reaffirmed that the US-Japan security treaty covered the Japanese-administered Senkaku islands where Beijing, which calls them the Diaoyu, has been increasingly active.

Biden voiced support for a strong alliance with Japan. "We committed to working together to take on the challenges from China and on issues like the East China Sea, the South China Sea as well as North Korea," Biden said. 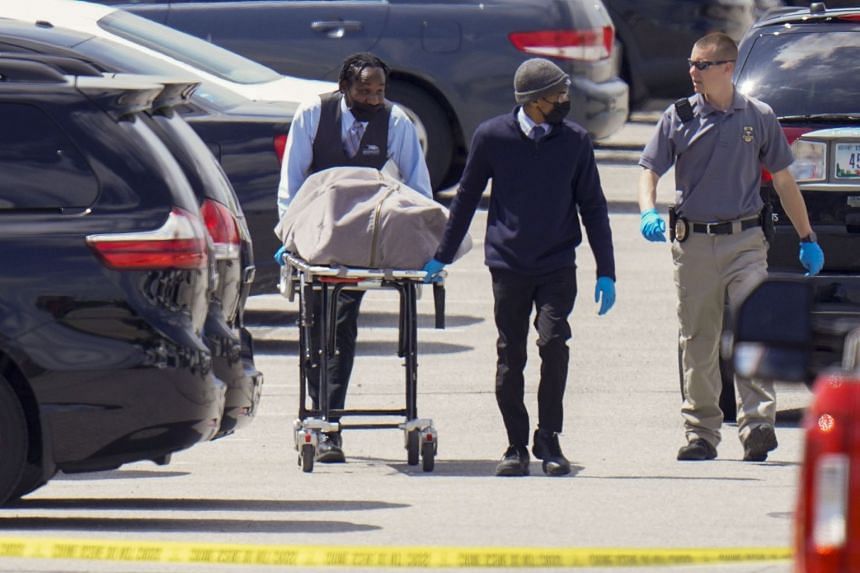 Authorities said on Friday that it was still too early to know what motivated a gunman who killed eight employees at a FedEx facility in Indianapolis and wounded several others before taking his own life.

The incident - the latest in a spate of mass shootings in the United States - unfolded at a FedEx operations center near Indianapolis International Airport in Indiana after 11pm local time on Thursday night, police said.

It lasted only a couple of minutes and was already over by the time police responded to the scene, Craig McCartt, the Indianapolis police department's deputy chief, told a news briefing on Friday.

Pregnant women in Britain told to have Pfizer or Moderna vaccine 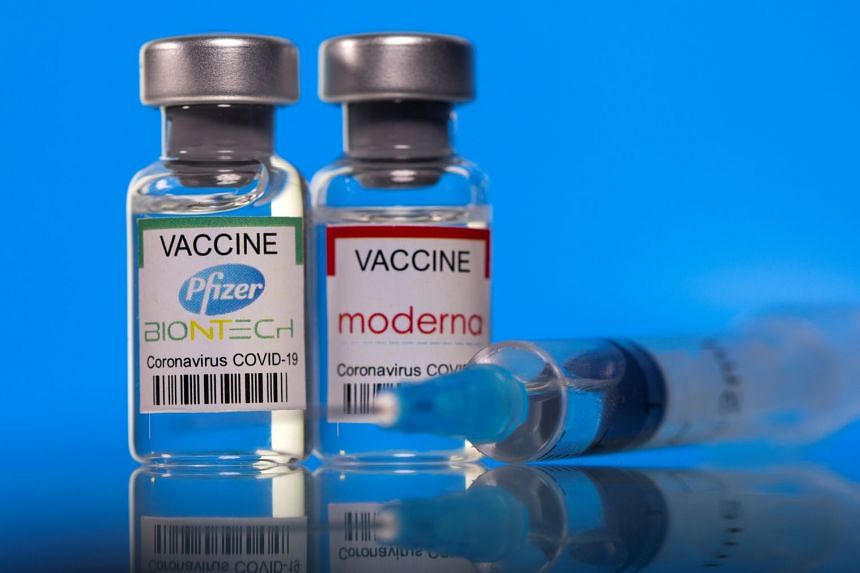 Pregnant women in Britain should get a Covid-19 vaccine made by Pfizer or Moderna because there is more real-world data to show they are safe, the British public body that advises on vaccinations said on Friday.

The Joint Committee on Vaccination and Immunisation (JCVI) said around 90,000 pregnant women had been vaccinated in the United States, mainly with the two American vaccines, without any safety concerns being raised.

"Based on these data, the JCVI advises that it is preferable for pregnant women in the UK to be offered the Pfizer-BioNTech or Moderna vaccines where available," it said. "There is no evidence to suggest that other vaccines are unsafe for pregnant women, but more research is needed."

Tennis: Nadal knocked out of Monte Carlo Masters by Rublev 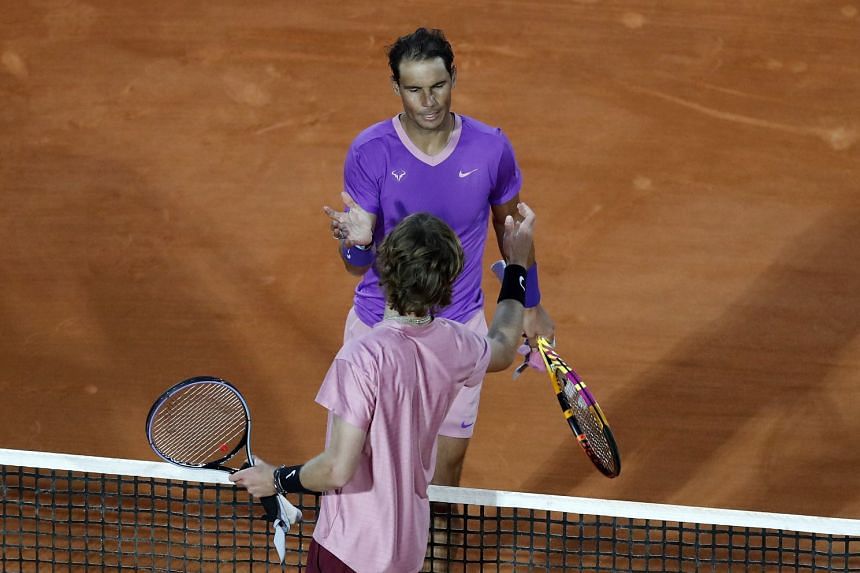 Rafael Nadal's bid for a 12th Monte Carlo Masters title was shattered by Russia's Andrey Rublev, who swept to a 6-2, 4-6, 6-2 quarter-final win on Friday.

Nadal, bidding to reach the semi-finals of a Masters event for the 75th time, followed world number one Novak Djokovic, who was beaten in the third round, out of the tournament.

"For Rafa, it must be incredibly difficult to play with this pressure of always having to win," said Rublev who also made the Miami Masters semi-finals at the start of April. "I'm shocked to see the level which he can reach despite this pressure. It's much easier to play when you have nothing to lose." 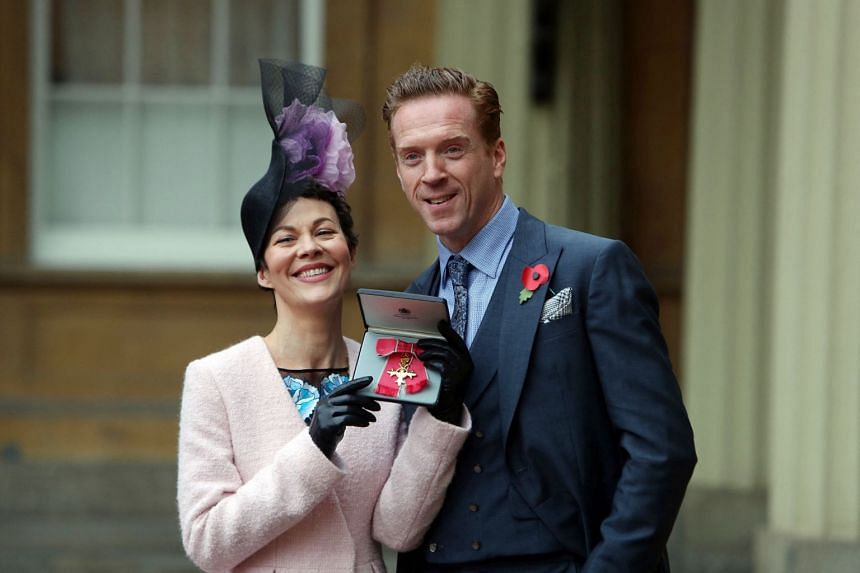 Helen McCrory, the "beautiful and mighty" British actress known for playing steely female characters on stage and screen, has died of cancer at the age of 52, her husband, Damian Lewis, said on Friday.

The shock announcement drew tributes from author JK Rowling, fellow actors including Michael Sheen and from the artistic director at London's National Theatre who hailed McCrory as "unquestionably one of the great actors of her generation".

On screen she starred as Narcissa Malfoy in Harry Potter films, as the matriarch of a crime family in Peaky Blinders and as the wife of former prime minister Tony Blair, Cherie.