WASHINGTON (Reuters) - US officials will release partial transcripts of three phone conversations that the gunman who killed 49 people in a Florida gay club had with law enforcement during the massacre, Attorney General Loretta Lynch said on Sunday (June 19).

The rampage, the deadliest mass shooting in modern US history, has triggered a week of national mourning and soul-searching over the easy accessibility of firearms and the treatment of gay, lesbian, bisexual and transgender people.

Speaking on CNN’s “State of the Union” program, Lynch said the partial transcripts of Mateen’s calls from the Pulse nightclub would be released on Monday (June 20) and include the “substance of his conversations.” 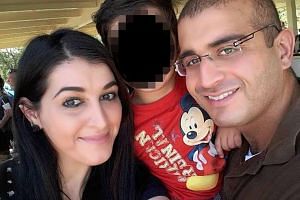 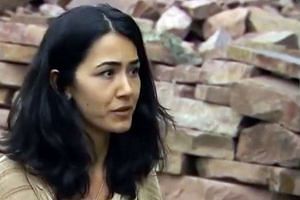 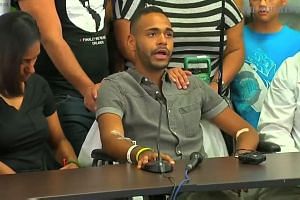 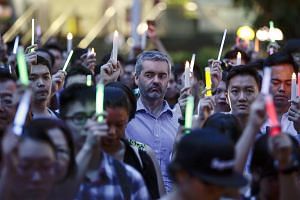 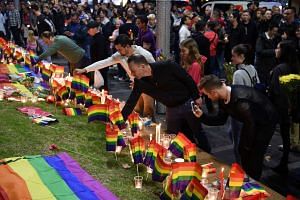 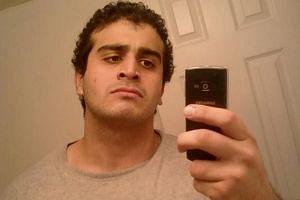 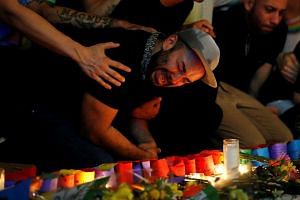 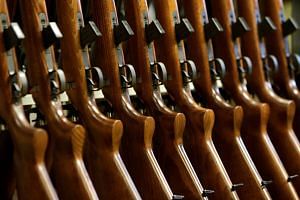 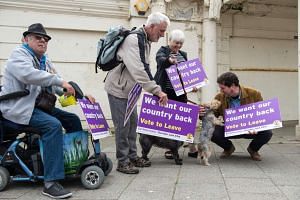 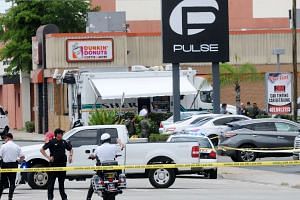 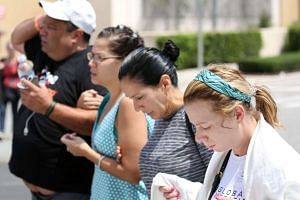 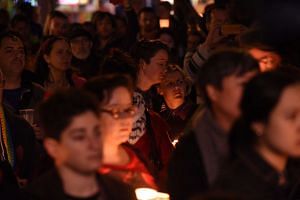 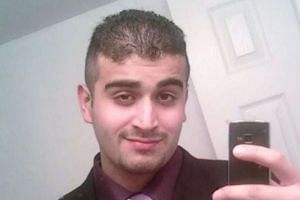 She later told ABC’s “This Week” that the transcripts would not include Mateen’s pledge of allegiance to Islamic State of Iraq and Syria, the militant group that has urged its followers to attack targets in Europe and the United States.

Lynch said the investigation was focused on building a complete profile of Mateen, a 29-year-old US citizen born to Afghan immigrants, including what motivated him, in order to prevent another Orlando massacre.

Authorities believe Mateen was “self-radicalised” and acted without any direction from outside networks.

Lynch, who will travel to the central Florida city on Tuesday to confer with investigators and meet survivors and victims’ loved ones, declined to say whether a federal grand jury was likely to charge Mateen’s second wife, Noor Salman, or anyone else.

US officials have said Salman knew of her husband’s plans to carry out the attack.

“Because this investigation is open and ongoing, we’re not commenting on anyone else’s role in it right now, except to say that we are talking to everyone who knew him, and that of course includes his family, to determine what they knew, what they saw in the days and weeks leading up to this,” Lynch said.

She noted that the transcripts would be redacted to avoid causing further pain to Mateen’s victims and their loved ones.

The attorney general’s remarks came ahead of a vigil Sunday evening at a lakeside park in Orlando. More than 20,000 people are expected to attend, city officials said.

The Orlando massacre has triggered a fresh effort to break a long-standing stalemate in Congress over gun control.  The Senate is set to vote on Monday on four competing measures – two from Democrats and two from Republicans – to expand background checks on gun buyers and curb gun sales for people on “terrorism watch lists.”

Federal Bureau of Investigation Director James Comey said last week that Mateen was on a watch list between May 2013 and March 2014 while under investigation after claiming a connection to or support for multiple Islamist extremist groups.

In an interview on the CBS show “Face the Nation” on Sunday, Comey said politicians were misguided in thinking tougher gun restrictions would stop someone intent on carrying out a massacre.

Donald Trump, the presumptive Republican presidential nominee for the Nov 8 election, said he shared the goal of keeping guns out of the hands of people on watch lists. “We have to make sure that people that are terrorists or have even an inclination toward terrorism cannot buy weapons, guns,” he said on ABC’s “This Week.”

LaPierre, head of an organisation that endorsed Trump’s candidacy last month, said he disagreed with the real estate tycoon over whether nightclub patrons should carry guns for self-protection.

Trump told a rally on Friday that he wished someone inside the Orlando club was carrying a firearm to stop Mateen before he could kill any more clubgoers.

“I don’t think you should have firearms where people are drinking,” LaPierre said on CBS’s “Face the Nation.”