NEW YORK (REUTERS) - More Americans were hospitalised with Covid-19 on Wednesday (Jan 6) than at any time since the pandemic began, as coronavirus infections and deaths soared across much of the United States and a historic vaccination effort lagged.

US Covid-19 hospitalisations reached a record 130,834 late on Tuesday, according to a Reuters tally of public health data, while 3,684 reported fatalities was the second-highest single-day death toll of the pandemic.

With total Covid-19 cases expected to surpass the 21 million mark on Wednesday, pressure mounted on state and local officials to speed up distribution of the two authorised vaccines from Pfizer and partner BioNTech and Moderna.

The lack of a federal blueprint for the crucial final step of getting the vaccines into tens of millions of arms has left officials in charge of the monumental effort, creating a patchwork of different plans across US states.

Some states have summoned extra resources to speed vaccine administrations.

"We will use all resources and personnel needed," Cooper said in a statement.

Maryland Governor Larry Hogan also announced that, beginning on Wednesday, the emergency support teams from the Maryland National Guard will be dispatched to lend a hand to local health departments in their vaccination efforts.

"At the current pace of allocation," Hogan said, the state expects to be able to start vaccinating the 1b priority group - people age 75 and older and frontline essential workers - by late January.

Another three million doses of the two vaccines were sent to US states on Tuesday, acting Secretary of Defence Christopher Miller said in a statement, bringing the total to more than 19 million doses in 21 days.

Both authorised vaccines require two doses three or four weeks apart. Healthcare workers in several states this week began getting their second dose of the Pfizer/BioNTech vaccine, which was approved prior to the Moderna shot.

Divorces and marriages tumbled in US during Covid-19 pandemic, according to study

The US government is considering halving the doses of Moderna's vaccine to free up supply for more vaccinations. But scientists at the National Institutes of Health and Moderna said it could take two months to study whether the halved doses would be effective.

Meanwhile, CVS Health said on Wednesday it expects to complete administering the first doses of Covid-19 vaccines at nearly 8,000 US nursing homes by Jan 25. 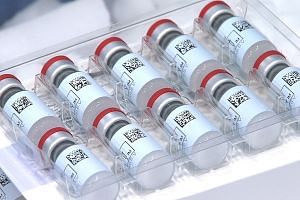 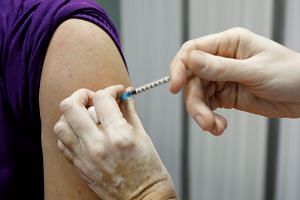 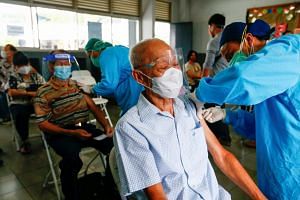 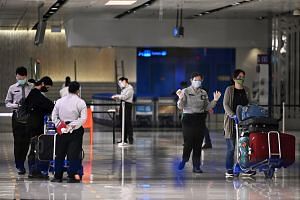 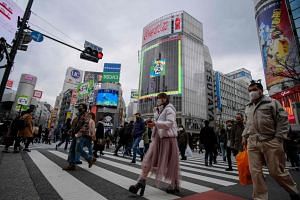 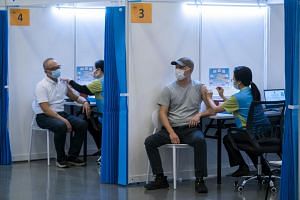 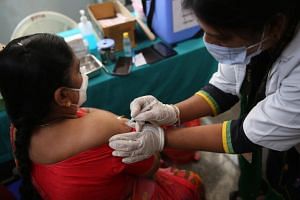 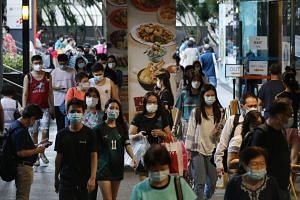 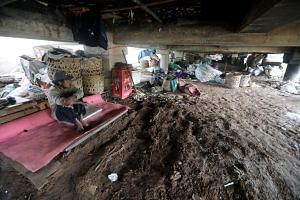 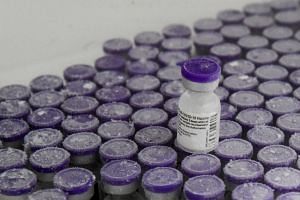