WASHINGTON (AFP) - US officials on Friday (Oct 14) banned all Samsung Galaxy Note7 smartphones from aeroplanes, saying anyone attempting to travel with the recalled handsets may face fines and have the devices confiscated.

The South Korean electronics giant has recalled all Note7 phones, including replacements, following reports of exploding batteries and fires, which have led to numerous injuries. Samsung has also stopped producing the flagship handset.

But it remained unclear how many consumers have continued using the phones despite the recall and warnings from safety officials to stop using them.

Passengers will be barred from carrying the Note7 on planes, in hand luggage or in checked baggage on domestic flights and international flights to or from the United States, the agency said.

"We recognise that banning these phones from airlines will inconvenience some passengers, but the safety of all those aboard an aircraft must take priority," Foxx said in a statement.

"We are taking this additional step because even one fire incident inflight poses a high risk of severe personal injury and puts many lives at risk." 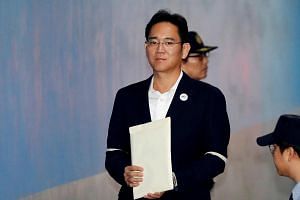 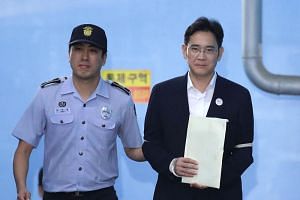 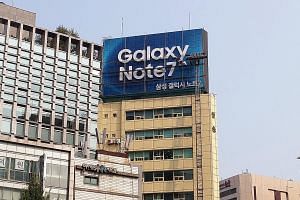 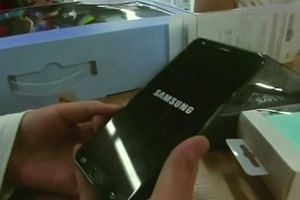 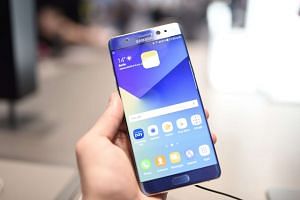 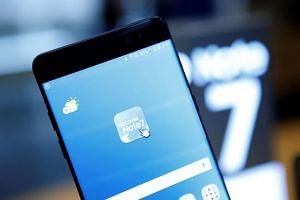 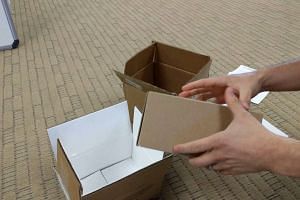 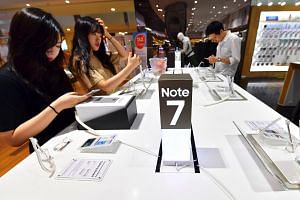 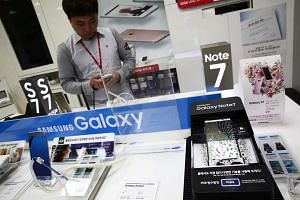 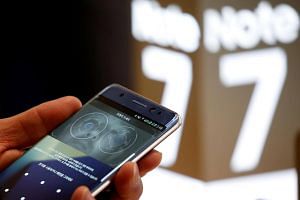 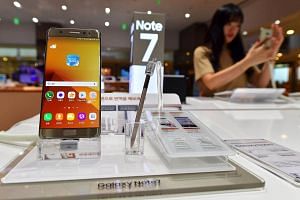 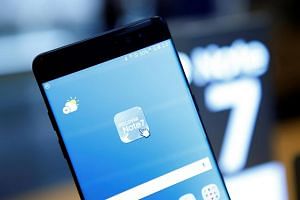 The Consumer Product Safety Commission this week formalised the recall affecting 1.9 million handsets in the United States, including one million announced in a Sept 15 recall and an additional 900,000 replacements.

The agency said Samsung had received reports of at least 96 of the US handsets overheating, with 13 reports of burn injuries and 47 incidents of property damage.

Samsung has offered refunds or replacement devices, and is giving those customers who want to exchange the Note7 for another Samsung device an extra US$100 (S$140) credit.