NEW YORK (REUTERS) - Lawyers for the passenger dragged from a United Airlines plane in Chicago filed an emergency request with an Illinois state court on Wednesday (April 12) to require the carrier to preserve video recordings and other evidence related to the incident.

Citing the risk of “serious prejudice” to their client, Dr. David Dao, the lawyers want United and the City of Chicago, which runs O’Hare International Airport, to preserve surveillance videos, cockpit voice recordings, passenger and crew lists, and other materials related to United Flight 3411.

Chicago’s Aviation Department said on Wednesday that two more officers had been placed on leave in connection with the April 9 incident, during which airport security officers dragged Dao from his seat aboard a United jet headed for Louisville, Kentucky. One officer was placed on leave on Tuesday.

Paul Callan, a civil and criminal trial lawyer in New York, said the public outcry over Dao’s treatment would likely push the airline to a quick and generous settlement.

“Because United has such a catastrophic PR problem, this case has a much greater value than such a case would normally have,” he said.

United chief executive Oscar Munoz on Wednesday apologised to Dao, his family and United customers in an ABC News interview, saying the company would no longer use law enforcement officers to remove passengers from overbooked flights.

“This can never, will never happen again,” he said.

Munoz is under pressure to contain a torrent of bad publicity and calls for boycotts against United unleashed by videos that captured Dao’s rough treatment by airline and airport security staff.

Footage from the incident shows Dao, bloodied and dishevelled, returning to the cabin and repeating: “Just kill me. Kill me,” and “I have to go home.”

As of Tuesday, Dao was still in a Chicago hospital recovering from his injuries, his lawyer said.

On Wednesday, United said it would compensate all passengers on board the flight the cost of their tickets.

Munoz said United would be examining the way it compensates customers who volunteer to give up seats on overbooked planes, adding that it would likely not demand that seated passengers surrender their places.

Some US lawmakers called for new rules that could make it more difficult for airlines to overbook flights as a tool for increasing revenue.

US President Donald Trump said it was “horrible” that Dao was dragged off the flight, according to an interview from the Wall Street Journal. Rather than calling for an end to the practice of overselling, Trump said that instead, there should be no upper limit to incentives carriers can offer passengers in exchange for their seats on overbooked flights.

Republican and Democratic leaders of the Senate committee that oversees transportation have questioned United’s actions.

But Delta Air Lines Inc CEO Ed Bastian on Wednesday defended overbooking as “a valid business practice” that does not require additional oversight by the government.

“It’s not a question, in my opinion, as to whether you overbook,” Bastian said on a call with analysts. “It’s how you manage an overbook situation.”

The backlash from the incident resonated around the world, with social media users in the United States, China and Vietnam calling for boycotts of the No. 3 US carrier by passenger traffic and an end to the practice of overbooking flights.

Two online petitions calling for Munoz to step down as CEO had more than 124,000 signatures combined by Wednesday afternoon. Munoz told ABC he had no plans to resign over the incident. 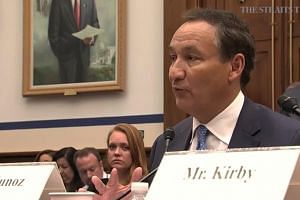 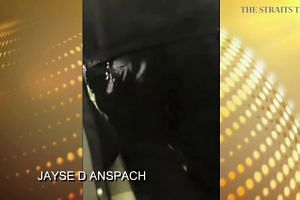 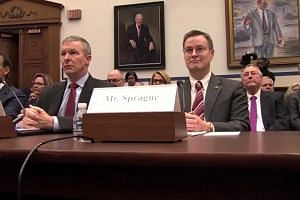 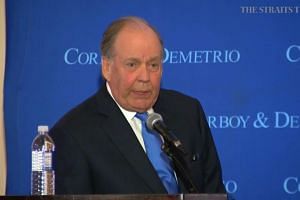 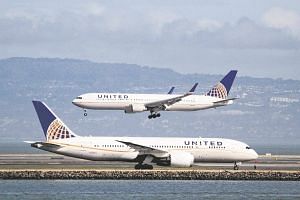 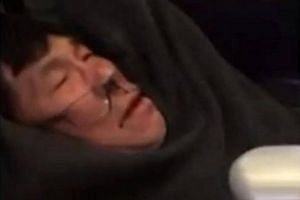 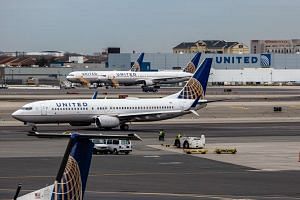 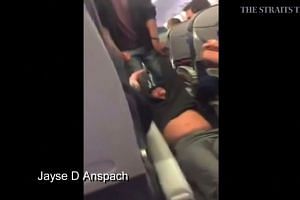 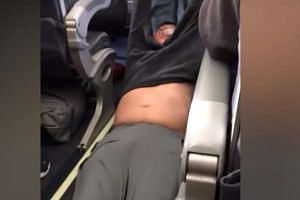 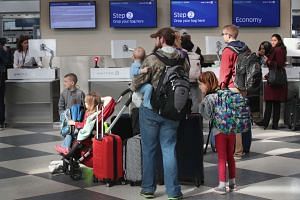 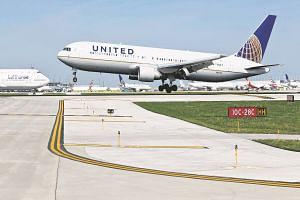 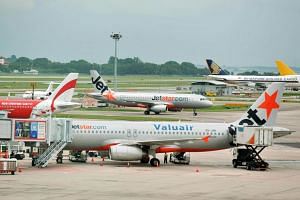 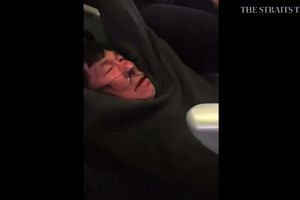 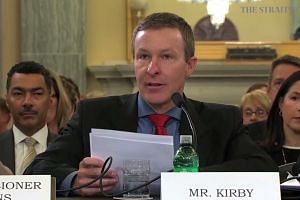