WASHINGTON (AFP) - If the rollout of Covid-19 vaccines proceeds smoothly, it might be possible to achieve widespread population immunity in the United States by next summer, top scientist Anthony Fauci has said.

In an interview with WebMD that was posted on Wednesday (Dec 23), the infectious disease official suggested people could host weddings as early as June or July.

"We could start in April doing what I call 'open season' on vaccinations - namely anybody in the general population who wants to get vaccinated will get vaccinated."

He continued: "By the time we get into the middle or end of the summer, I believe we will have, if we do it correctly, we could have 70 to 85 per cent of the population vaccinated.

"When that occurs, there will be an umbrella of protection over the entire country."

Asked whether people who had postponed their weddings until March or April of 2021 would need to postpone again, he replied: "You know, they should have done it till June, July."

Fauci's comments come after the US authorised two vaccines for emergency use, one by Pfizer and BioNTech and the other by Moderna and the National Institutes for Health.

Also on Tuesday, the Trump administration announced it had purchased an additional 100 million doses of the Pfizer-BioNTech vaccine, with the shots set to be delivered by July.

That brings the current US supply of Covid-19 vaccine to 400 million doses - half from Pfizer and half from Moderna - allowing it to immunise 200 million people under the two-shot regimens.

"Under the terms of the agreement, Pfizer will deliver at least 70 million doses by June 30, 2021, with the balance of the 100 million doses to be delivered no later than July 31, 2021," the defence department said in a statement.

The agreement includes options for an additional 400 million doses of the Pfizer vaccine.

The US is hoping to immunise 20 million people this month, with long-term care residents and health workers at the front of the line.

One million Americans vaccinated against Covid-19

On Sunday, an expert committee said that people 75 and older should be the next vaccinated along with 30 million "frontline essential workers," including teachers, grocery store employees and police.

Governments are also hoping for more vaccine makers' products to be approved, with Johnson & Johnson and AstraZeneca thought to be next along the line.

US under siege from Covid-19 as hospitals overwhelmed before holidays 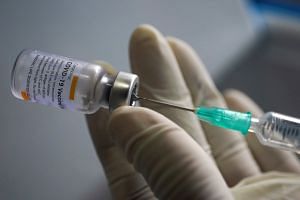 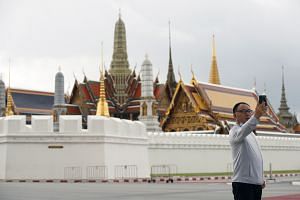 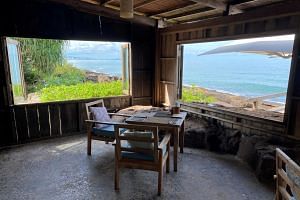 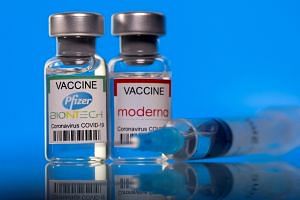 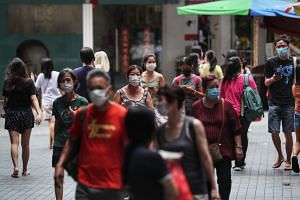 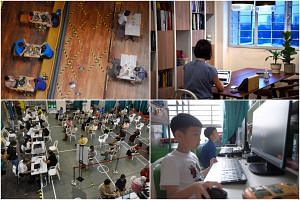 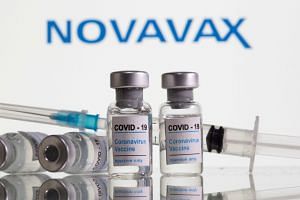 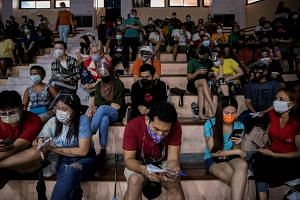