NEW YORK (REUTERS) - Pfizer said on Tuesday (June 8) it will begin testing its Covid-19 vaccine in a larger group of children under age 12 after selecting a lower dose of the shot in an earlier stage of the trial.

The study will enroll up to 4,500 children at more than 90 clinical sites in the United States, Finland, Poland and Spain, the company said.

Based on safety, tolerability and the immune response generated by 144 children in a Phase I study of the two-dose shot, Pfizer said it will test a dose of 10 micrograms in children between five and 11 years of age, and three micrograms for the age group of six months to five.

A Pfizer spokesman said the company expects data from five to 11-year-olds in September and would likely ask regulators for emergency use authorisation later that month. Data for children two to five years old could arrive soon after that, he said.

Pfizer expects to have data from the six-month to two-year-old age group sometime in October or November.

The vaccine - made by Pfizer and German partner BioNTech - has been authorised for use in children as young as 12 in Europe, the United States and Canada. They receive the same dose as adults: 30 micrograms.

Nearly seven million teens have received at least one dose of the vaccine in the United States, according to the US Centres for Disease Control and Prevention.

Inoculating children and young people is considered a critical step towards reaching "herd immunity" and taming the Covid-19 pandemic.

Still, scientists in the United States and elsewhere are studying the possibility of a link between heart inflammation and mRNA vaccines, particularly in young men. Both Pfizer and Moderna's vaccines are mRNA shots.

Israel's Health Ministry said last week it had found the small number of myocarditis cases observed mainly in young men who received the Pfizer vaccine there were probably linked to their vaccination. The cases were generally mild and did not last long.

Pfizer has said it is aware of the Israeli observations of myocarditis and that no causal link to its vaccine has been established. 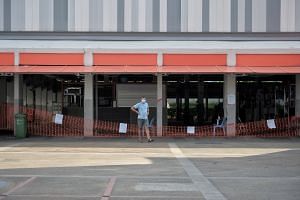 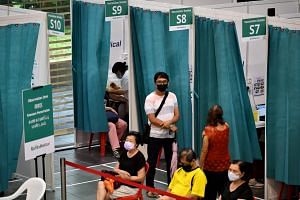 True or not? Increasingly tough to get through minefield of Covid-19 misinformation 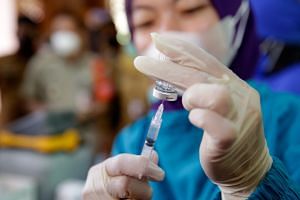 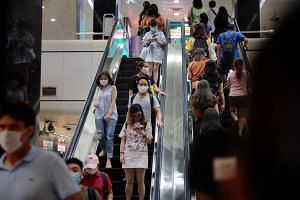 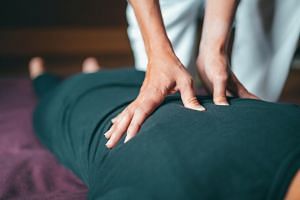