LONDON (FINANCIAL TIMES) - Fires, floods, heatwaves and droughts. The deadly weather that has unfolded in recent weeks has left climate scientists "shocked" and concerned that extreme events are arriving even faster than models predicted.

In southern Oregon, a fire over an area 25 times the size of Manhattan has raged for weeks, aided by a record-shattering heatwave. In China, floods left 51 dead after a year's worth of rain fell in a single day in the central city of Zhengzhou, causing more than US$10 billion (S$13.6 billion) in damages.

And in Russia, a state of emergency has been declared in Yakutia in the Far East, where the authorities are creating artificial rain by seeding clouds with silver iodine in an attempt to put out more than 200 fires.

Climate scientists say the severity of these events is simply "off scale" compared with what atmospheric models forecast - even when global warming is fully taken into account.

"I think I would be speaking for many climate scientists to say that we are a bit shocked at what we are seeing," said Professor Chris Rapley, a professor of climate science at University College London. "There is a dramatic change in the frequency with which extreme events occur."

From the deadly flooding in Germany last week, to scorching heat in Canada and a deluge in the Black Sea region, the pace and scale of catastrophic damage has been almost unimaginable, even for experts who have spent their lives studying it.

One driver behind many of these events is the shifting pattern of the jet stream, a fast-flowing band of air that governs weather in the Northern hemisphere. It is becoming slower and wavier, particularly in summer months.

When the jet stream becomes slow and wobbly, high-pressure systems and low-pressure systems grow in magnitude and get stuck in place, explained Dr Michael Mann, director of the Earth System Science Centre at Pennsylvania State University.

The phenomenon, known as "planetary wave resonance", is behind the recent heatwave in North America, for example, where temperatures in Western Canada hit a scorching 49 deg C.

It also contributed to the extreme heat in the Russian Arctic region, where extensive wildfires are producing toxic smoke that has blanketed the city of Yakutsk, a port city in Siberia, more well known as one of the coldest winter cities on the planet. The fires have caused one of the world's worst air pollution events, generating dangerous levels of particulate matter.

Dr Mann is worried that current models do not reproduce the jet stream behaviour accurately. "This means they are underestimating the magnitude of the impact of climate change on extreme weather events," he said.

"While the overall warming of the planet is pretty much in line with climate model predictions from decades ago, the rise in extreme weather events is exceeding the predictions," Dr Mann noted.

The world has warmed about 1.2 deg C on average since pre-industrial times, but that warming is unevenly distributed, with the Arctic region warming about three times faster than the rest of the world largely because of the loss of reflective snow and ice.

This Arctic heating has a big impact on the jet stream, which is governed in part by the temperature difference between cool polar air and warm tropical air.

In Germany and Belgium, the slower jet stream is one factor that contributed to the flooding this month that led to the death of more than 120 people and destroyed towns and villages.

"We had a low-pressure field over central Europe which did not move, it was persistent and long-lasting. Normally our weather patterns moved from west to east," said Dr Fred Hattermann, a researcher at the Potsdam Institute for Climate Impact Research.

"The engine for our West wind, is the temperature gradient from the equator to the Arctic," he explained. Warming in the Arctic means that "this engine that we have, is weakened".

Not all extreme weather events are solely related to the jet stream.

Global warming also has a direct impact on precipitation and rainfall, because warmer air can hold more moisture - about 7 per cent more water for each 1 deg C of warming.

This is part of the reason why the recent floods in India and in China were so devastating, involving monsoonal cycles rather than jet stream behaviour.

In the torrential rain that drenched central China's Henan province last week, its capital Zhengzhou saw 20cm of water fall in a single hour. The widespread flooding that swamped its subways drowned 12 passengers.

By Friday, the floods had caused 51 deaths and 65.5 billion Chinese yuan (S$13.7 billion) worth of direct damages in Zhengzhou alone. Unusually large volumes of water vapour were pushed inland by typhoons on China's southern coasts and became rain after being blown over mountain ranges in Henan, according to the China Meteorological administration.

Consistent high pressure over the Sea of Japan and north-west China meant that the rain clouds stagnated in a vortex of low pressure over Henan, becoming a slow-moving series of intense and successive storms known as the "train affect", the administration told Chinese state media.

The Chinese authorities said the volumes had exceeded anything on record for the past 5,000 years, extending to the official start date of Chinese civilisation.

Meanwhile, in north-eastern Russia, firefighting teams continue to battle more than 200 blazes. The Yakutia region has regularly experienced lows of minus 50 deg C in some places but has recently set several new records for the highest temperatures inside the Arctic Circle.

The governor, 49-year-old Aysen Nikolayev, has long been raising the alarm over the impact of global warming in his region.

"Undoubtedly, there is only one reason - global climate change," he told local television. "It is happening, we see Yakutia get hotter every year." 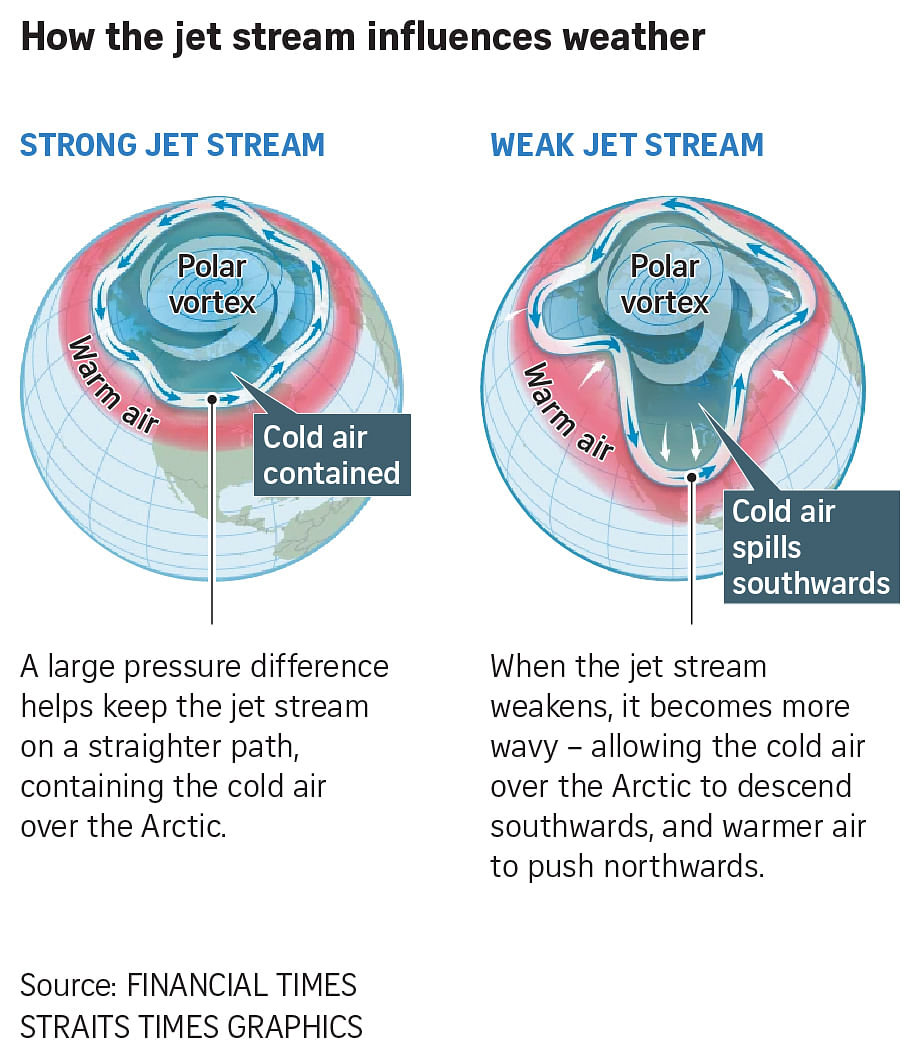 'No one is safe': Extreme weather batters the wealthy world