SUNNYLANDS, CALIFORNIA - Singapore needs to change its perceptions of engineers if it hopes to emulate the success of Silicon Valley and attract some of the Singaporeans based there to return home, said Prime Minister Lee Hsien Loong.

He had met several Singaporeans working in the tech industry during his visit to Silicon Valley and San Francisco this week and said they have much to offer the country.

But to get them back to Singapore would mean being able to offer them the same challenges that the American tech mecca does, Mr Lee said. 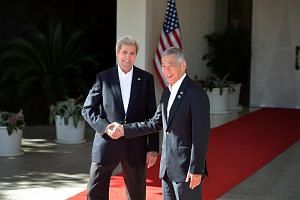 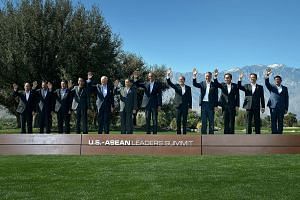 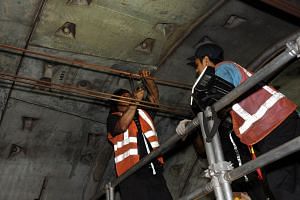 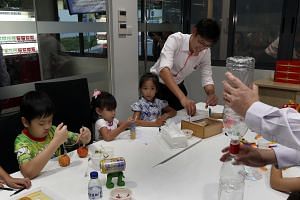 Government to hire 1,000 engineers this year 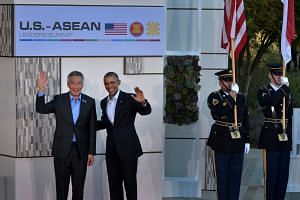 PM urges US to build on its work in Asia 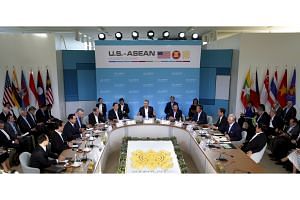 US to unveil plan to boost Asean innovation

"We hope that one day they will come back, and I think a good number at some stage in life, will decide to come back because their children are growing up and parents growing old, and they want to come home. So we must be able to bring them back and to offer them challenges similar to what they can get here in Silicon Valley, which is not easy," Mr Lee said to the Singapore media during a wrap-up interview of his week-long visit to the United States.

"It's not just a matter of pay or having a job - they can find jobs. But to have the same challenge, same excitement, the same kind of technical demand on the person so feels he is stretching the envelope and doing something meaningful. And we need to work at that. We need companies who can absorb them - engineering companies, companies which put engineering at the core of their business."

He added that the Infocomm Development Authority of Singapore was working on proposals to try and get some of these Singaporeans to return home and would announce them soon.

Mr Lee said that one thing he heard repeatedly during his visit to Silicon Valley, even from Singaporean engineers there, was that the American tech hub valued engineers.

"In Singapore, people may not always see engineering like that. They see it as a support function - my computer is broken, call an engineer and fix it. That's a different conception, and we really need to reposition our conception of what engineering is about, and how important engineering is to us."