MIAMI (REUTERS) – The man accused of mailing 14 pipe bombs to prominent critics of US President Donald Trump was ordered to be held without bail on Monday (Oct 29) as the FBI confirmed a similar suspicious package addressed to CNN had been intercepted.

Sayoc, his salt-and-pepper hair pulled back into a ponytail, remained largely silent, only acknowledging Judge Edwin Torres’reading of the charges against him.

Shackled and wearing a beige jumpsuit, the 56-year-old man began to tear up, and the three attorneys with him stood shoulder to shoulder to obscure news reporters’ and photographers’ view of him.

Sayoc was scheduled to appear in court in Miami again on Friday morning.

In Atlanta, the FBI confirmed that a suspicious package addressed to CNN’s headquarters there had been intercepted.

News of that latest package surfaced with just over a week to go in highly charged political campaigns across the nation leading up to Nov. 6 elections, in which Democrats are battling to seize control of a Congress now held by Trump’s Republican Party.

Tensions prompted by the pipe bombs ratcheted up even further after a gunman opened fire at a Pittsburgh synagogue on Saturday, killing 11 worshipers while yelling “All Jews must die.”

Last week’s bombs were sent to a range of prominent Democrats, including former President Barack Obama, and other frequent targets of Trump’s scorn, including CNN.

Sayoc’s case is expected to be moved to New York, where he will be prosecuted by the U.S. Attorney’s Office there, officials said.

A public defender listed as Sayoc’s attorney of record in New York, Sarah Baumgartel, did not respond to requests for comment. 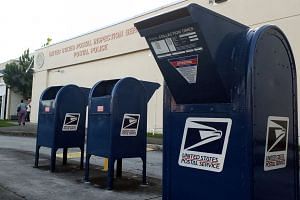 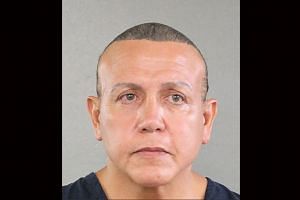 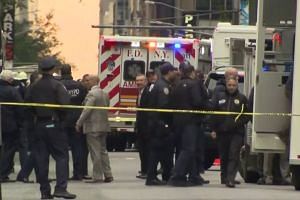 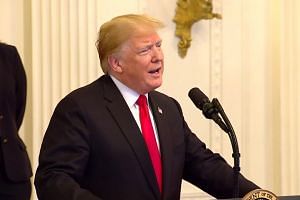 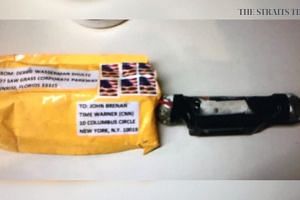 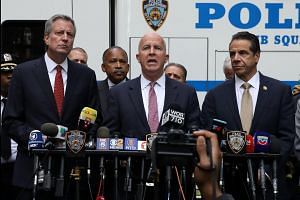 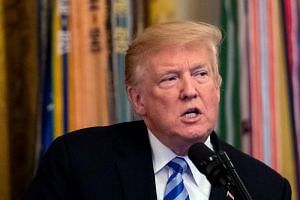 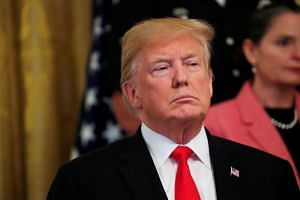