PHILADELPHIA (REUTERS) - The pilot who safely landed a stricken Southwest Airlines flight on Tuesday (April 17) got her first flying experience in the US Navy, touching down F-18 fighter jets at 150 miles per hour on aircraft carriers.

Tammie Jo Shults, 56, may have drawn on her navy skills when one of the two engines on her Boeing 737-700 blew and broke apart at 32,000 feet on Tuesday, forcing her to implement a rapid descent towards Philadelphia International Airport.

The explosion killed one passenger who had been nearly sucked out of a shattered window.

One of the first female fighter pilots in the US Navy, Shults calmly told air traffic control that part of her plane was missing, and she would need ambulances on the runway.

"So we have a part of the aircraft missing so we're going to need to slow down a bit," Shults told a controller.

Many of the 144 passengers sang her praise on social media after Shults thanked them for their bravery as they left the plane.

"The pilot Tammy Jo was so amazing! She landed us safely in Philly," said Amanda Bourman on Instagram.

@SouthwestAir These are the hero’s of SWA 1380 NYC to Dallas We lost an engine mid-flight and they guided back to Philly saved 149 on board pic.twitter.com/RNA8sXRBZA

Passengers identified Shults as the pilot. Southwest Airlines declined to name the crew of flight 1380 and Shults was not immediately available for comment.

The authorities said the crew did what they were trained to do.

"They're in the simulator and practise emergency descents... and losing an engine... They did the job that professional airline pilots are trained to do," National Transportation Safety Board chairman Robert Sumwalt told reporters.

Shults might never have become a pilot if she had not been so determined to fly from a young age.

She is quoted on fighter plane blog F-16.net saying she tried to attend an aviation career day at high school but was told they did not accept girls.

A native of New Mexico, she never lost the urge to fly and, after studying medicine in Kansas, applied to the Air Force. It would not let her take the test to become a pilot, but the US Navy did.

She was one of the first female F-18 pilots and became an instructor before she left the navy in 1993 and joined Southwest, according to the blog.

A Christian, who is married to a fellow pilot and has two children, Shults said that sitting in the captain's chair gave her "the opportunity to witness for Christ on almost every flight". Bourman was among passengers who said they had been saved by divine intervention.

"God sent his angels to watch over us," she said. 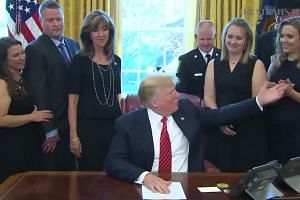 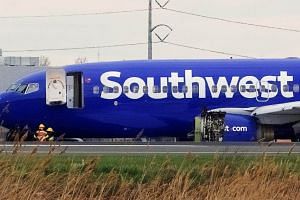 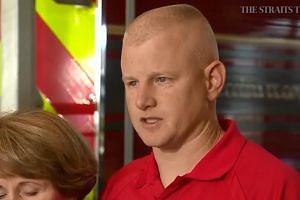 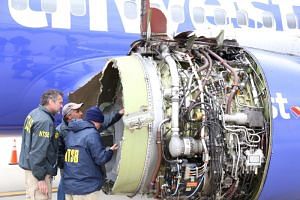 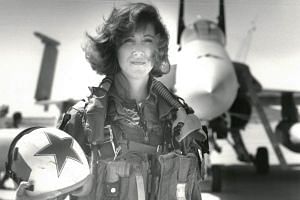 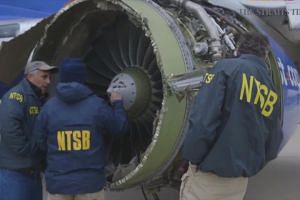 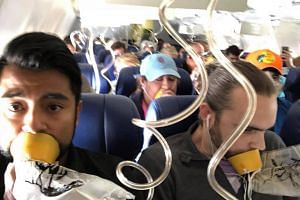 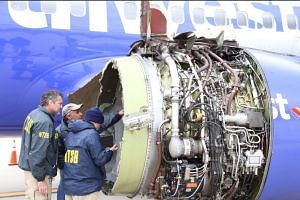 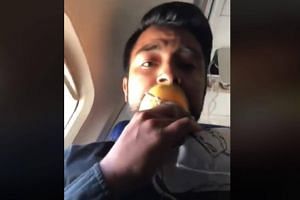 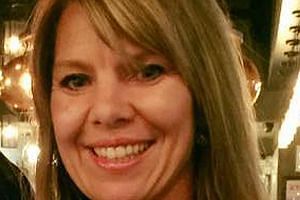 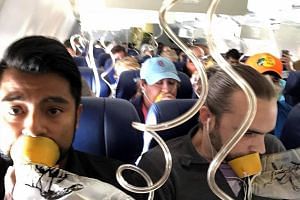 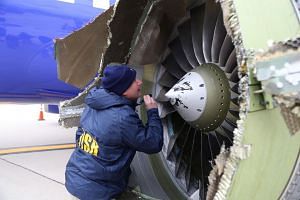 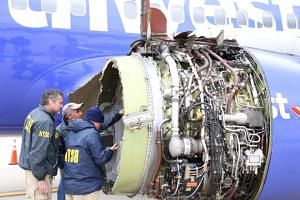