JOHANNESBURG (AFP) - A severe variant of the coronavirus has been detected in South Africa which could explain the rapid spread of a second wave that affects younger people, the health minister said on Friday (Dec 18).

Known as the 501.V2 Variant, it was identified by South African researchers and details have been sent to the World Health Organisation, Zwelini Mkhize said in a statement.

A team led by the Kwazulu-Natal Research Innovation and Sequencing Platform (KRISP), has sequenced hundreds of virus samples since the pandemic began, and "noticed that a particular variant has increasingly dominated the findings of the samples collected in the past two months," he added.

South African doctors have remarked that more patients are younger, and do not always have other conditions that amplify the virus' effect, but are nonetheless suffering from more severe forms of Covid-19.

That "strongly suggests that the current second wave we are experiencing is being driven by this new variant," Mkhize concluded.

The research team, led by Tulio de Oliveira, has shared its findings with the scientific community and alerted authorities in Britain, who have "studied their own samples and found that a similar mutation... was the variant that was driving their resurgence in London," he said.

Variants of the coronavirus have regularly been identified and called to the attention of global health officials.

The South African health minister reiterated that the most effective way to fight back is to practice social distancing, wear face masks and wash your hands regularly.

South Africa has been affected more by the coronavirus than other countries on the continent, and as of Friday had recorded 24,845 deaths and more than 900,000 cases among a population of almost 60 million people.

More than 8,700 cases were detected there in the previous 24 hours, still well below the peak of around 12,000 per day seen in July. 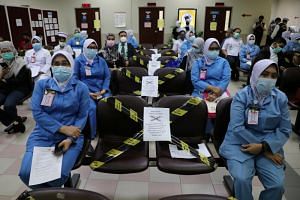 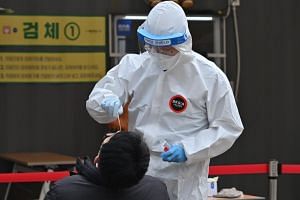 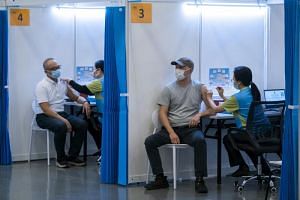 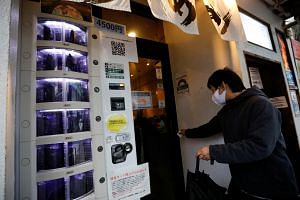 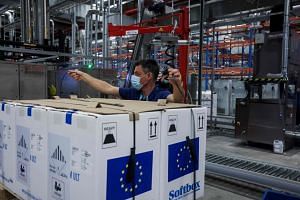 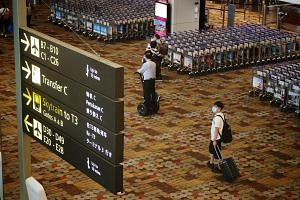 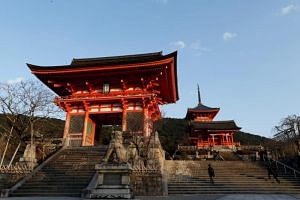 One in three global destinations shut to tourism due to Covid-19: UN 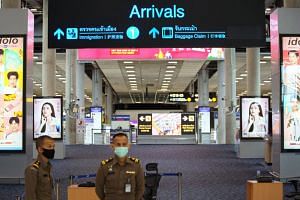 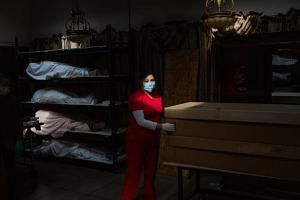 'A nightmare every day': Inside an overwhelmed funeral home in Los Angeles amid the Covid-19 crisis