RIYADH (BLOOMBERG) - Saudi Arabia said one of the most protected crude facilities in the world came under missile attack on Sunday (March 7), in a clear escalation of hostilities that sent oil prices surging.

The drone and missile attacks were intercepted and crude production appeared to be unaffected. But the latest in a spate of assaults claimed by Iran-backed Houthi rebels sent oil prices above US$70 (S$94).

The attacks are the most serious against Saudi oil installations since a key processing facility and two oil fields came under fire in September 2019, cutting oil production for several days and exposing the vulnerability of the Saudi petroleum industry. That was claimed by Yemen’s Houthi rebels, although Riyadh pointed the finger at arch-rival Iran.

On Sunday, the Saudi Energy Ministry said a storage tank in the Ras Tanura export terminal in the country’s Gulf coast was attacked by a drone from the sea.

Shrapnel from a missile also landed near a residential compound for employees of national oil company Saudi Aramco in Dhahran. Witnesses reported an explosion rocking the city, and windows shaking.

“Both attacks did not results in any injury or loss of life or property,” said a spokesman for the Saudi Energy Ministry. A person familiar with the situation also said oil output was unaffected.

Ras Tanura is the world’s largest oil terminal, capable of exporting roughly 6.5 million barrels a day – nearly 7 per cent of oil demand – and as such one of the world’s most protected installations. The port includes a large storage tank farm where crude is kept before it’s pumped into super-tankers.

A Saudi-led coalition has been fighting the Iran-backed Houthis in Yemen’s civil war since 2015.

On Sunday, it carried out retaliatory air strikes on Yemen’s capital, Sana’a. It said it intercepted missiles and drones launched at the kingdom from neighboring Yemen, just as the Houthi rebels claimed a series of attacks – including one on Ras Tanura.

The group launched eight ballistic missiles and 14 bomb-laden drones at Saudi Arabia, a spokesman for the Houthis, Yahya Saree, said in a statement to Houthi-run Al Masirah television.

The Houthis have stepped up assaults on Saudi Arabia and last week claimed they hit a Saudi Aramco fuel depot in Jeddah with a cruise missile. It wasn’t clear how much damage had been caused. While such assaults rarely result in extensive damage, their frequency has created unease in the Gulf.

The Houthis have been fighting Yemen’s United Nations-recognised government since 2014.

The Saudi-led coalition intervened the following year to back the government. The UN has called the conflict – in which tens of thousands have died – the world’s worst humanitarian crisis.

The Saudi-led coalition said a recent US decision to revoke the designation of the rebels as terrorists had fueled the rise in attacks.

The Biden administration has moved to ditch the designation, which was adopted toward the end of President Donald Trump’s time in office and was seen as a way of increasing pressure on Iran. 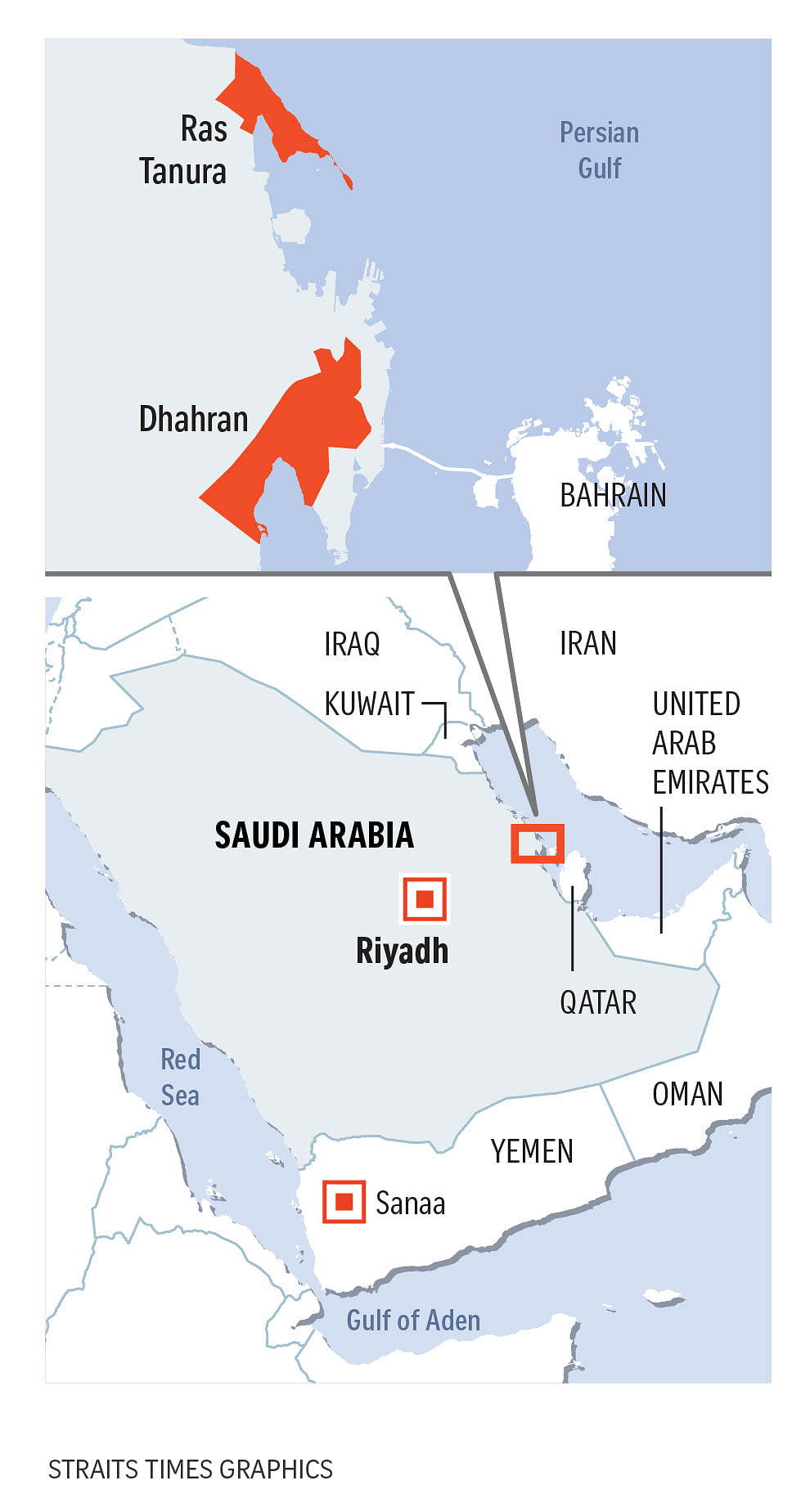