"The justice system, laws, respect and social order exists; in football not everything is allowed, there are rules," said Tite, without explicitly mentioning Argentina, during a press conference in Recife ahead of Brazil's upcoming match with Peru.

In remarkable scenes on Sunday, Brazilian health officials stormed the pitch seven minutes into the clash between the South American giants at Sao Paulo's Neo Quimica Arena, halting the match and triggering a melee involving team officials and players.

Brazil's National Health Surveillance Agency (Anvisa), which was the victim of a cyber attack on Wednesday (Sept 8) following its intervention in the match, said four England-based players in Argentina's squad should be placed in "immediate quarantine" for violating Covid-19 protocols.

Argentina have denied the accusations. Fifa has said a decision on possible disciplinary action would be taken "in due course".

"I don't know exactly what was done nor at what point. I cannot and should not judge, but to go above the law... no. A bit of respect for an entity, for a country, for a population, for a club and a national team," said Tite.

"I still want the game to be played, but if a mistake was made then the law applies," he added.

South American football's governing body Conmebol said the game had been "suspended" but gave no detail on whether the match would be played at another date. 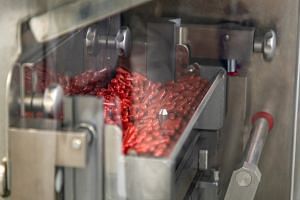 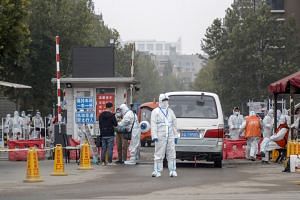 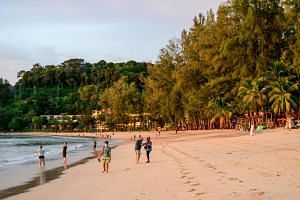 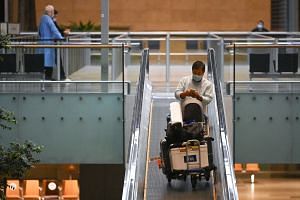 Vaccinated travellers from Australia, Switzerland can skip quarantine in S'pore 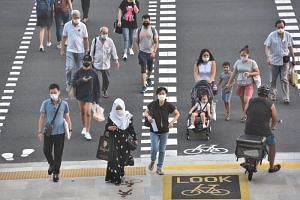 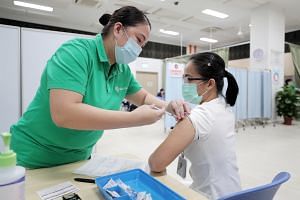 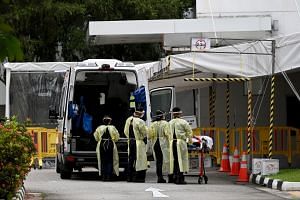