Many planes have been forced to make emergency landings due to medical emergencies or technical difficulties.

But for one Transavia flight that was travelling from the Netherlands to Spain, the "emergency" that caused a flight diversion was a passenger's "unbearable" body odour.

Flight HV5666 enroute the Spanish holiday island of Gran Canaria was forced to make an emergency landing after passengers began to vomit and faint from the stench emenating from the "unwashed" man, reported British news outlet the Mirror on Friday (June 1).

The man in question had smelled so bad that staff onboard the Boeing 737 reportedly attempted to quarantine him in the toilet.

The crew's efforts proved futile, however, leading pilots to make the decision to make an emergency landing in the Portuguese city of Fargo. 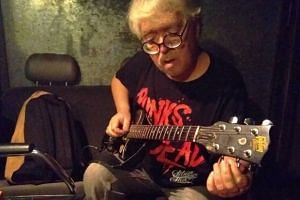 The man was then removed from the aircraft, where medical personnel took him onto a bus.

One passenger, Mr Piet van Haut, said the stench of the man was "unbearable".

"It was like he hadn't washed himself for several weeks," added the Belgian. "Several passengers got sick and had to puke."

According to the Mirror, Transavia airline confirmed that an emergency landing was made due to "medical reasons".

"The aeroplane diverted because of medical reasons, but it is indeed right that he smelled quite a bit," added the spokesman. 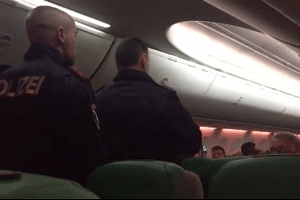 It is not known why the man smelled so bad, or whether the medical reasons cited was due to vomiting and fainting of passengers onboard.

This is not the first time that Transavia has experienced smelly incidents on their flights this year, reported the Express.

In February, a Transavia plane travelling from Dubai to Amsterdam was also forced to make an emergency landing because a passenger reportedly could not stop farting.

Some passengers got into a fight over the persistent flatulence, forcing pilots to land in Vienna.