PARIS (REUTERS) - Nearly a third of French people entered a month-long lockdown on Saturday (March 20) with many expressing fatigue and confusion over the latest set of restrictions aimed at containing the spread of the highly contagious coronavirus.

The government announced the new measures on Thursday after a jump in Covid-19 cases in Paris and parts of northern France.

The new restrictions are less severe than those in place during the lockdowns of spring and November 2020, raising concerns that they may not be effective.

"It's exhausting, tiring, it's long. I hope it's going to end quite quickly, although I have questions on how efficient the measures are," Kasia Gluc, 57, a graphic editor said on the Champs Elysees avenue in Paris.

The interior ministry said in the night between Friday and Saturday that people could leave home as often as they wanted within 30km, provided they fill in a declaration.

Later on Saturday, Castex's office said the rules had been simplified and that no paperwork was needed during the day within a 10km perimeter, only a proof of address.

"We have to have a permission slip but compared to previous lockdowns we're still a lot more free to go out. So are we locked down? Yes and no," Antonin Le Marechal, 21, said.

Good weather permitting, many Parisians went to the banks of the Seine river for a walk, a bike tour, or to gather with family and friends.

"As you can see, everyone is eating, taking off their masks," said 20-year-old student Rachel Chea. "It doesn't change anything for me."

The measures raised frustration among so-called non-essential shop owners forced to close down.

Stores allowed to stay open include those selling food, books, flowers and chocolate as well as hairdressers and shoemakers, but not clothes, furniture and beauty shops, according to a list released on Friday evening.

Finance Minister Bruno Le Maire, who said a total of 90,000 shops would need to close down, defended the list of stores that could remain open, notably those selling chocolate and flowers just two weeks ahead of Easter.

"I do not at all say that this is ideal, but each time it is done with a simple logic: guarantee the health of the French people while preserving economic activity and shops as much as possible," he told France Inter radio.

The government, which has avoided using the word lockdown to describe the latest restrictions, argues the measures are needed to relieve pressure on intensive care units which are close to overflowing.

A large number of Parisians had left the city before the restrictions came into force at midnight. 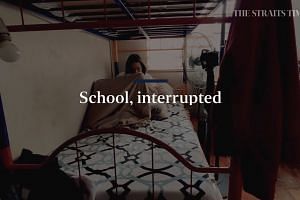 School, interrupted: How Covid-19 has affected students around the world 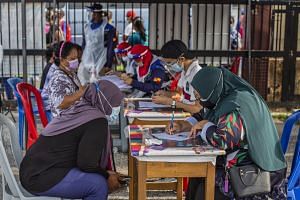 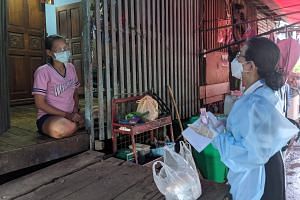 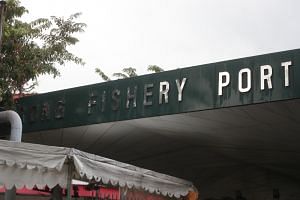 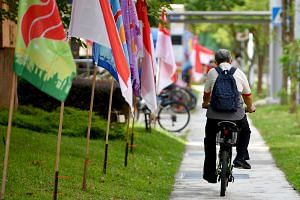 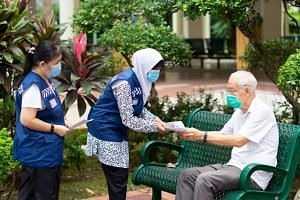