ROME (BLOOMBERG) – Italy will restrict many leisure activities for citizens who aren’t vaccinated against Covid-19 or haven’t recently tested negative for the virus, amid a surge of delta variant infections.

Prime Minister Mario Draghi’s cabinet decided on Thursday (July 22) that a so-called green pass will be required to dine indoors or to enter crowded venues such as theatres, stadiums, cinemas, gyms or museums. The passes are currently given to people who have received one shot, have recovered from Covid-19 or have tested negative in the last 48 hours.

”The use of vaccine certificates is needed to keep the economy open,” Draghi said at a press conference.

“An invitation not to get vaccinated is an invitation to die, or to let others die. No vaccines mean a new lockdown.”

The decision comes as Italy struggles to save the summer tourist season and keep the economy open despite rising coronavirus cases. The country registered 5,057 new infections on Thursday, more than double the number a week earlier.

Draghi stressed that Italy’s economy is recovering faster than expected, and is even outpacing some of its European peers. More than half of the Italian population are fully vaccinated, he said.

On Thursday, the government also tweaked the thresholds that automatically trigger business restrictions and partial lockdowns on a regional basis, focusing on hospital occupancy rather than on new case numbers. Under the previous rules, several regions –including Rome – would have already seen partial curbs reintroduced from this weekend.

Permitting many social activities only for those who are vaccinated is highly contentious within Italy’s fractious government coalition, and has been criticized by League leader Matteo Salvini, one of Draghi’s key supporters. Still, League ministers backed the new rules. 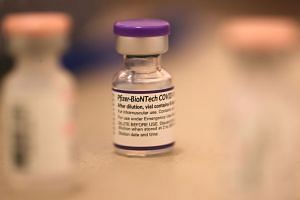 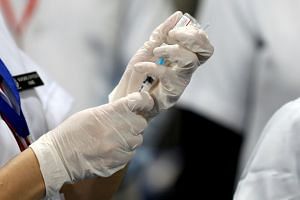 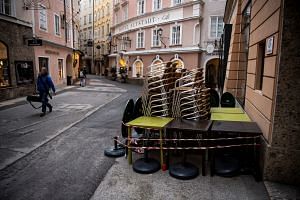 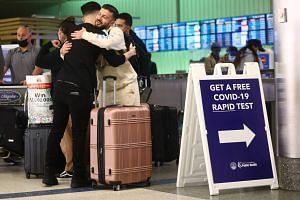 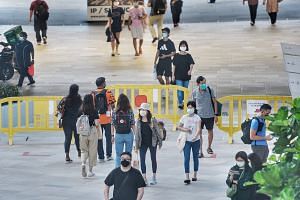 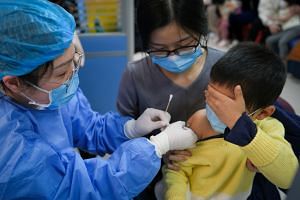 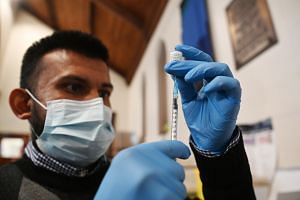