PARIS (REUTERS) - Europe's oldest person, French nun Sister Andre, celebrated her 117th birthday on Thursday (Feb 11) with a cake and a prayer after shrugging off the coronavirus just weeks earlier.

Sister Andre, who lived through the Spanish flu more than a century ago, said the day had brought her immense joy.

"I met all those that I loved and thanked God for giving them to me," said Lucile Randon, who took the name of Sister Andre when she joined a Catholic charitable order in 1944.

After a mass in her nursing home's private chapel, Sister Andre sat serenely in her wheelchair, her hands clasped tight, as she received a blessing from the bishop of Toulon.

Covid-19 restrictions meant family were unable to visit the blind but spirited nun.

President Emmanuel Macron's office were among the callers who wished her well.

Born on Feb 11, 1904, Sister Andre has witnessed two global pandemics. She was a young teenager when the Spanish flu struck, infecting an estimated one third of the world's population between 1918 and 1920.

Her brother died, one of at least 50 million lives lost during that pandemic, but she escaped infection.

Sister Andre tested positive for coronavirus on Jan. 16 but displayed no symptoms.

Sister Andre is the world's second-oldest living person according to the Gerontology Research Group. 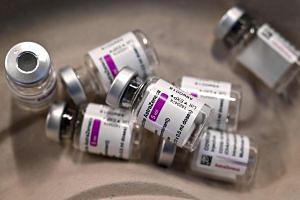 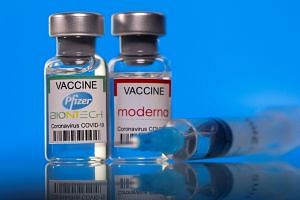 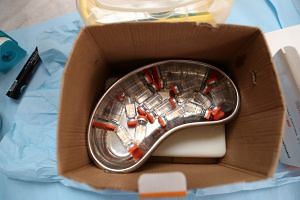 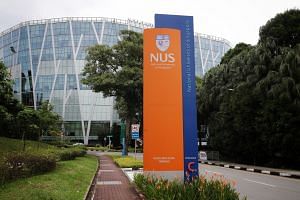 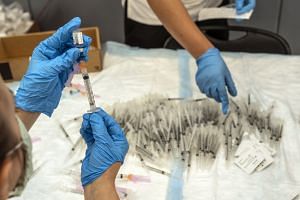 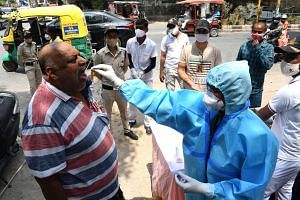 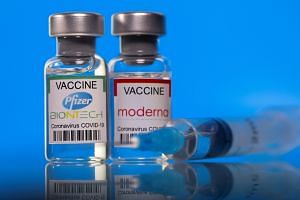 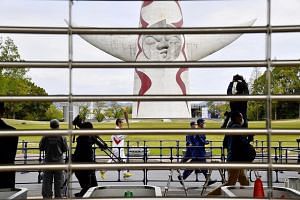