VATICAN CITY (REUTERS) - The Holy See, the central administrative body of the worldwide Catholic Church, may have to use €40 million (S$53 million) in reserves for the second straight year as the Covid-19 pandemic burns through its finances, a Vatican official said on Friday (March 12).

Father Juan Antonio Guerrero, head of the Vatican's Secretariat for the Economy, also said that a special discretionary fund to help Pope Francis run the Church and finance his charities was being dangerously depleted.

Guerrero spoke in an interview with the official VaticanNews website as details of the projected budget for the Holy See for this year were released.

The key figure, a deficit of about €50 million, was already released last month.

The Holy See budget covers entities in Rome that oversee the governing of the 1.3-billion-member worldwide Church, its diplomatic representations, and media operations.

Vatican City, including the Vatican Museums and the Vatican bank, has a separate budget, although income from both often are transferred to the Holy See to help plug deficits.

St Peter's Basilica and the Vatican Museums, the latter a cash cow that received about six million paying visitors in 2019, were closed or only partially open for much of 2020 because of the pandemic.

They had been due to reopen next week but are no longer doing so because of a new lockdown by Italy.

Guerrero said reserves had gone down by about €40 million last year and they were expected to fall by the same amount this year.

No total figures for existing reserves were given.

The Holy See's income is from donations, real estate management and investments.

About half of the Holy See's expenses is for personnel and the pope has insisted on cutting costs without cutting jobs.

Vatican walks back Covid-19 decree of ‘No Jab, No Job’ after criticism 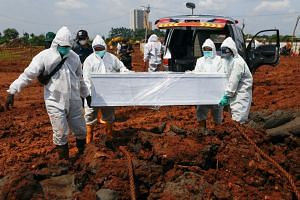 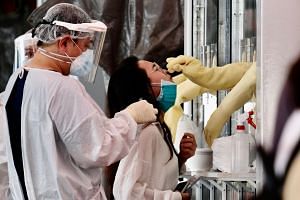 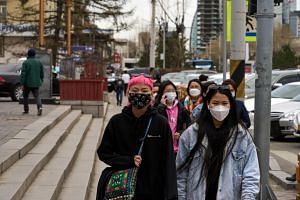 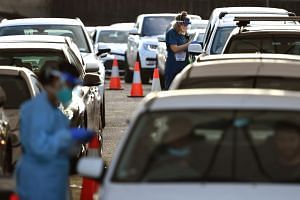 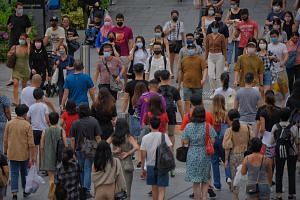 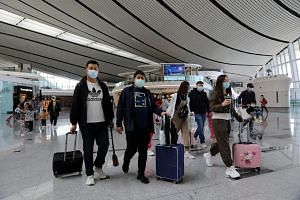 China to keep Covid-19 border restrictions for another year: Report