VIENNA (AFP) - Austria's government said on Thursday (Feb 4) there was an "acute and serious" situation regarding the South African coronavirus variant in the western Tyrol region, but held back from putting the region under quarantine.

The highly transmissible coronavirus variant has been detected in 75 tests in Tyrol so far and experts have warned of dire consequences if it is allowed to spread further.

Health Minister Rudolf Anschober told a press conference that he had spoken to Tyrol's regional government and was satisfied that they were aware that "this is an acute situation, a serious situation".

On Wednesday, virologist Dorothee von Laer, who has advised the government on the crisis, said her recommendation would be for the province to be sealed off for a month.

However, Anschober said that for the moment Tirol would not be put under quarantine and that mass testing in certain districts and faster sequencing of test samples would instead be deployed.

"We will review the data on Sunday and decide... if extra measures are necessary," he added.

Von Laer has criticised the response to the spread of the South African variant in Tyrol as being too slow.

"The Tyrol regional government is stalling," she told the Kurier daily.

She warned of the danger of a "second Ischgl", referring to the Tyrolean resort where thousands of tourists say they caught the virus during the first wave of the pandemic last year.

An independent report found shutdown measures should have been taken there after a barkeeper tested positive for the virus on March 7, as opposed to days later.

SPOe MP Philip Kucher warned that "watching (Tyrol's government) stick its head in the sand will lead to disaster once again".

"Waiting until Sunday is not an option!" he said, recalling how quickly the situation in Ischgl deteriorated.

Tyrol has also been in the spotlight recently because of the controversial decision to keep ski lifts open during the country's third coronavirus lockdown.

The mountainous Tyrol region is home to many of the country's ski resorts and tourism is vital to its economy.

The central government in Vienna insisted the infection risk from outdoor sports was low and that the lifts were only to be used by Austrians.

But there have been persistent rumours of foreigners circumventing travel rules to visit the province.

In recent days, police have carried out checks which they say have turned up dozens of foreigners who should not have been in Austria.

Despite more than a month of Austria's third coronavirus lockdown, infection numbers remain stubbornly high at around 1,500 per day.

Nevertheless, the lockdown is being partially relaxed on Monday, with schools, shops and museums due to re-open.

As Covid-19 variants spread, 'no one is safe until everyone is safe' 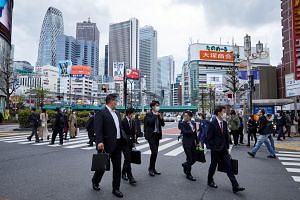 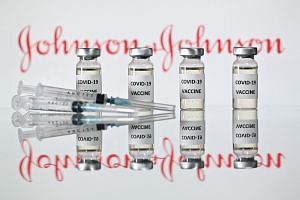 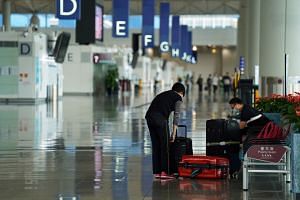 HK cuts Covid-19 quarantine period by 7 days for some visitors, including those from S'pore 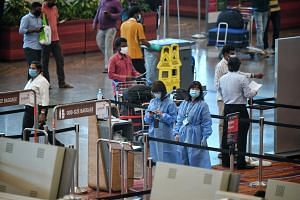 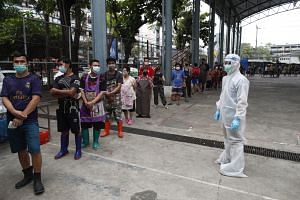 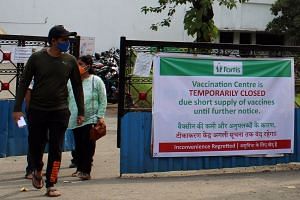 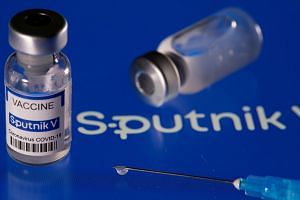 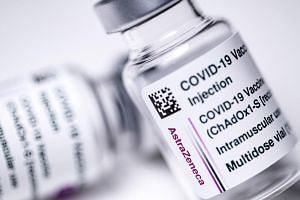