LONDON  (AFP) – The man arrested over the murder of British MP Jo Cox was described by neighbours as a friendly loner who helped them with their gardening, but allegedly had ties to white supremacists and battled mental illness.

Police confirmed a 52-year-old was in custody over Thursday’s (June 16) attack in the Yorkshire village of Birstall. He was named by British media as Thomas Mair, who had lived in social housing nearby for the past 40 years.

“He is just a quiet bloke who keeps himself to himself,” neighbour Kathleen Cooke, 62, was quoted as saying in several newspapers.

Another neighbour, David Pickles, 62, was quoted as saying he was “a bit of a loner, but I could not say he was unfriendly”, adding that he was “a man of few words”.

The description seems at odds with the frenzied nature of the attack on Cox, who eyewitnesses said was shot three times and then stabbed as she lay bleeding on the pavement. A video being circulated online show police holding down the suspect.

Mair’s brother Scott, 50, told The Sun tabloid that he was “struggling to believe what has happened”.

“My brother is not a violent man and is not that political. We don’t even know who he votes for. I am visibly shaken at this news,” he said.

He confirmed that his brother had mental health problems, and the suspect himself spoke about these in an interview with a local newspaper in 2010.

But evidence has also emerged of Mair’s links to white nationalist movements in the United States and South Africa.

The Southern Poverty Law Centre, a US civil rights group, said it had found records suggesting Mair was “a dedicated supporter of the National Alliance (NA), the once premier neo-Nazi organization in the United States, for decades”.

It said that he had spent more than US$620 (S$837) on reading material from the National Alliance, a group which called for the creation of an all-white homeland and eradication of Jewish people.

The Daily Telegraph newspaper also reported that Mair was a subscriber to S. A. Patriot, a South African magazine published by the pro-apartheid group the White Rhino Club.

A 2006 blog posting attributed to the group, which describes the magazine’s editorial stance as being against multiculturalism, named him as one of its earliest subscribers. 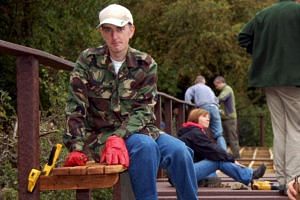 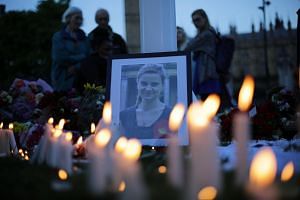 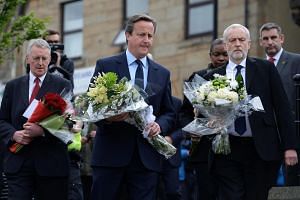 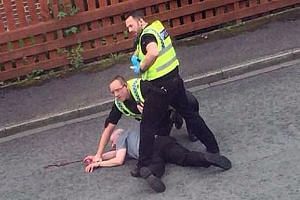 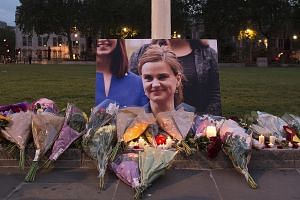 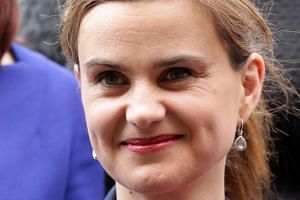 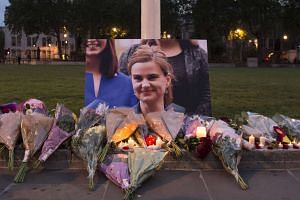 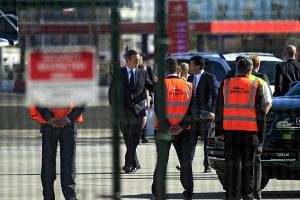 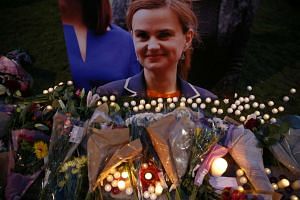 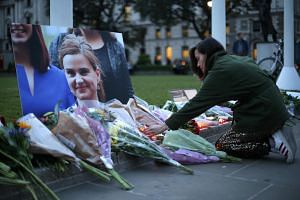 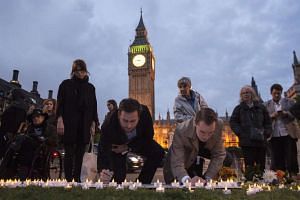 “He’s never expressed any views about Britain, or politics or racist tendencies. I’m mixed race and I’m his half-brother, we got on well,” he was widely quoted as saying.

In 2010, Mair spoke to the local Huddersfield Examiner newspaper about his mental health issues.

The report said he volunteered at Oakwell Hall country park, a stately home and gardens nearby, after being a patient at a day centre for adults with mental illness.

“I can honestly say it (the work) has done me more good than all the psychotherapy and medication in the world,” Mair was reported as saying.

“Many people who suffer from mental illness are socially isolated and disconnected from society, feelings of worthlessness are also common, mainly caused by long-term unemployment.”

Neighbours said that Mair had never had a full-time job, and lived in the council house that he had once shared with his grandmother, who died about 20 years ago.

“He’s lived there longer than me and I’ve lived here since 1975. I still can’t believe it. He’s the last guy I would have thought of,” Pickles was quoted as saying by the Press Association news agency.

Mair’s brother Scott expressed his condolences to Cox’s family, while Mair’s mother Mary, 69, was also struggling to make sense of what happened.