PANAMA CITY (AFP/REUTERS) - The revelation of the "Panama Papers" detailing the offshore structures of many wealthy clients is a "crime" and an "attack" on Panama, the law firm at the heart of the scandal said on Sunday (April 3).

"This is a crime, a felony," Mr Ramon Fonseca, one of the founders of the Panamanian firm Mossack Fonseca, told AFP.

"This is an attack on Panama because certain countries don't like it that we are so competitive in attracting companies," he said. 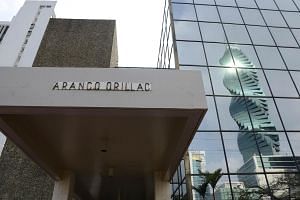 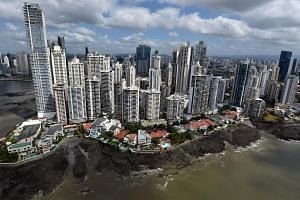 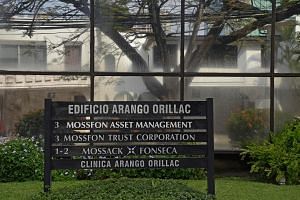 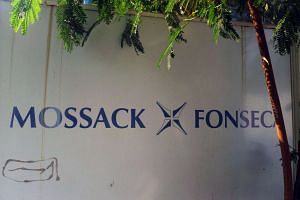 "Privacy is a fundamental human right that is being eroded more and more in the modern world. Each person has a right to privacy, whether they are a king or a beggar," he said.

Mr Fonseca also said he saw the data leak behind the revelations as "an attack on Panama, because certain countries don't like it that we are so competitive in attracting companies".

The leak from Mossack Fonseca's supposedly secure data center resulted in media around the world publishing stories on how wealthy politicians, celebrities and others used it to allegedly hide assets to avoid taxes or launder money.

Mr Fonseca, who was an adviser to Panama's President Juan Carlos Varela until last month, described the exfiltration of the data as a "limited hack".

There was as yet no suspect in the leak, he added, and he declined to speculate on any until proof emerged.

Mr Fonseca said his firm has formed more than 240,000 companies, adding that the "vast majority" have been used for "legitimate purposes".

He stressed to AFP that Mossack Fonseca, which has been operating for nearly four decades, had never been "convicted or accused or any wrongdoing".

He also underlined that "we have no responsibility in how these companies were used", because the firm's role was as an intermediary.

"As we have so many companies, some have problems - that's normal," he said. "But we are not responsible for them."

He said that all of the firm's clients have been notified of"this problem", arguing that the firm has been caught up in an international anti-privacy campaign.

Mr Fonseca emphasised that the firm is not responsible for the activities of the companies it incorporates.

"We're dedicated to making legal structures which we sell to intermediaries such as banks, lawyers, accountants and trusts, and they have their end-customers that we don't know," he said.

The law firm said in a separate statement published by the Guardian: "It appears that you have had unauthorised access to proprietary documents and information taken from our company and have presented and interpreted them out of context."

A massive data leak from Mossack Fonseca's supposedly secure data centre resulted in media around the world publishing stories on how wealthy politicians, celebrities and others used it to allegedly hide assets to avoid taxes or launder money.

German newspaper Suddeutsche Zeitung said it received a cache of 11.5 million leaked documents from the law firm's database, and shared them with more than 100 other international news outlets as well as the International Consortium of Investigative Journalists (ICIJ).