OTTAWA (REUTERS) - The Canadian Grand Prix scheduled for June 13 at the Circuit Gilles Villeneuve in Montreal has been cancelled for the second year in a row, CBC Radio reported on Thursday (April 15) although Formula One said discussions remained ongoing.

With the spread of new Covid-19 variants and Canada battling to contain a third wave of the virus, Montreal public health authorities concluded that even if run behind closed doors without spectators the risks were too high, reported the CBC.

F1 officials, according to the CBC, wanted to bypass the mandatory 14-day quarantine for the hundreds of staff, crew members and drivers and rely on private medical staff and have the entire operation run in a bubble.

The race is scheduled to follow on immediately from Azerbaijan, whose grand prix is scheduled for June 6 in Baku and is due to go ahead after also being cancelled last year.

“We are continuing our discussions with the promoter in Canada and have no further comment,” an F1 spokesman told Reuters.

The Autosport website quoted a spokesman for the Canadian promoter as saying the radio report referred to a "document of recommendations from public health".

“We as an organisation have not had confirmation from our public health officials and won’t comment until we get an official confirmation.”

Canada, with some of the world’s toughest travel rules, obliges its citizens and residents arriving from abroad to self-isolate for 14 days.

International arrivals are required to quarantine for up to three days in a hotel.

One of Canada’s biggest sporting events, it would mark the second consecutive year the grand prix has been removed from the F1 schedule due to the spread of Covid-19.

Media reports have suggested Turkey is on standby to be slotted in as Canada’s replacement.

The Istanbul circuit is logistically convenient for freight coming from Baku and was brought in last year also at short notice to bolster a calendar ravaged by the pandemic.

Formula One: Hamilton and Verstappen take their battle to Imola 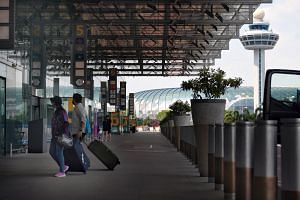 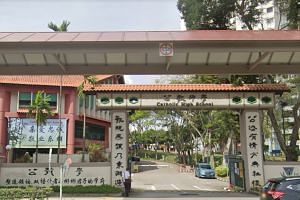 Businesses, families would have been severely hit if S'pore closed its borders to migrant workers: MOM 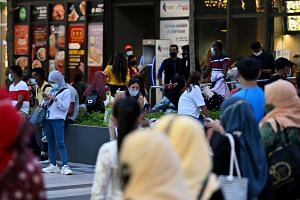 S'pore's new Covid-19 rules: Can family living together go out in groups of more than 2? 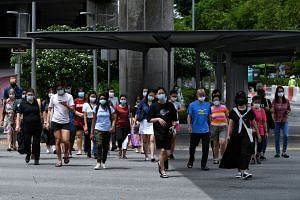 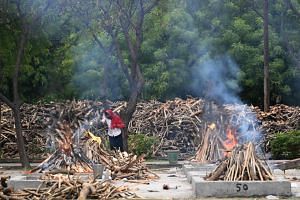 Entire families wiped out by Covid-19's carnage in rural India

Taiwan to close all schools amid rise in Covid-19 cases, 2 deaths reported 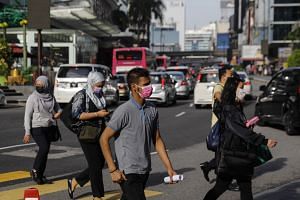 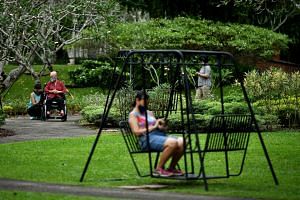