SINGAPORE - Bill Ng, chairman of Hougang United and Tiong Bahru FC, met representatives of the clubs that will vote in the upcoming Football Association of Singapore (FAS) election on Thursday night (April 27).

It is the first time media have spotted him since police raided Hougang and Tiong Bahru's clubhouses last Thursday (April 20).

The presidential candidate for the Game Changers, one of the two teams contesting Saturday's FAS election, met the affiliates at a restaurant in Bussorah Street.

Ng was seen leaving via the back of the restaurant and into a waiting car at around 10.28pm.

When approached by the media for a comment, he would only say "thanks for the support".

This followed a police report lodged by national sports agency Sport Singapore into suspected misuse of club funds at Tiong Bahru and an attempt to obstruct an audit into S-League sit-out clubs.

The FAS' 44 affiliates will gather at the Sports Hub on Saturday to elect a new set of leaders for the first time in the FAS' history. Previous FAS council members had been appointed by the government.

There are also six individual council member positions up for grabs. 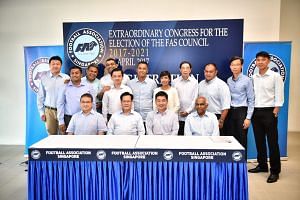 With clear mandate, all eyes are on new FAS leaders to improve local football 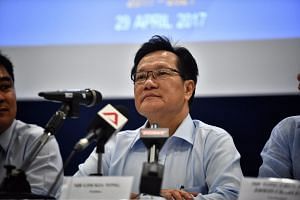 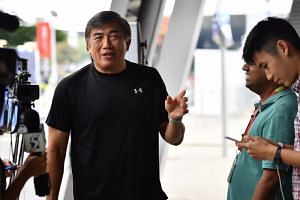 Football: SportSG CEO tells new FAS council that public funding will depend on maintenance of 'high standard of regulatory compliance' 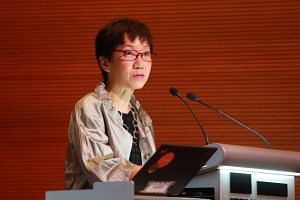 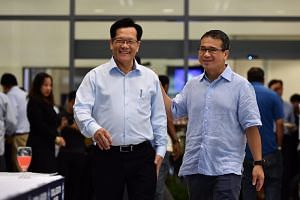 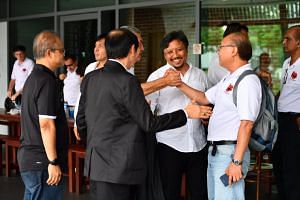 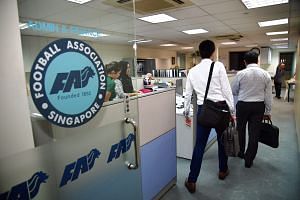 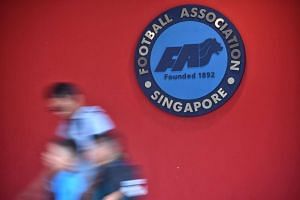 Historic election gives FAS the chance to recover from the abyss 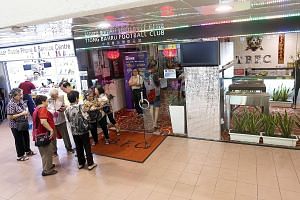