SINGAPORE - Joseph Schooling loves nothing more than being No. 1 in everything, and Singapore's first Olympic champion was at it again on Wednesday (Aug 22).

Not only did he touch the wall before anyone else in the 100m butterfly final to retain his title and claim the Republic's first gold at the 18th Asian Games, but he was also the first to end the China-Japan stranglehold in Jakarta.

Both countries had won every other swimming gold on offer until Schooling's win ensured a new national anthem was heard for the first time at the Gelora Bung Karno Aquatic Centre.

The 23-year-old set a Games record time of 51.04 seconds - breaking the previous mark of 51.76 he posted at the 2014 Incheon edition - and celebrated by pumping his fist and raising his index finger.

He said: "I was just looking at the position next to my name and I was glad to see the No. 1. The time was okay, there are certain things I did well, certain things I didn't do too well, but it's all about getting your hand on the wall first and hearing Majulah Singapura being played."

The cheers that greeted Schooling as he stepped up on the lane 4 block rivalled those which home favourite Glenn Victor Sutanto received, and the Singaporean later waved to a group of 10 Indonesian fans calling "Joseph! Joseph!" from the balcony above.

He said: "I definitely wanted to be the first person to give everyone a chance to hear our national anthem, so having done that, I feel very proud and happy - mission accomplished for today.

"Big event tomorrow which I'm excited about... It's something to build on going into the next two days."

He competes in the 50m fly today, in which he bagged a silver four years ago. He owns the current Asian record of 22.93.

He was also part of the 4x100m freestyle relay team, together with Quah, Darren Chua and Darren Lim, who finished third on Wednesday night, and is also pencilled in for tomorrow's 4x100m medley relay.

It has been a tumultuous period for Schooling, with his results and form dipping after his historic win at the 2016 Rio Olympics. 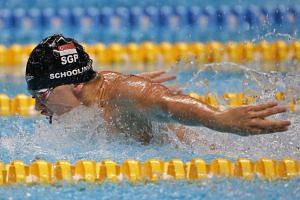 But he believes the "up and down" nature of the last two years are part of the cycle and that he is headed in the right direction leading up to next year's world championships in Gwangju and Tokyo 2020.

Schooling, whose options for competing as a professional include the US Pro Swim Series, the Mare Nostrum swimming series and some European meets, said: "You can't always be in tip-top performance but what's important is if you're not feeling your best, step up, grind it through and try to win your race - that's what defines a champion.

"There are always going to be critics out there. If everyone's on your side and praising you, it might get to your head, but I think this is a great check and balance for me. Proving my critics wrong gives me more motivation to go to practice, to race harder... that's what I love doing."

Li had been ranked top in Asia this year with his 51.77 effort, while Kobori was second (51.82). Schooling's only 100m fly time of 52.43, clocked at the Singapore National Swimming Championships in June, had placed him ninth.

None of that matters now though as Schooling returns to familiar territory. At the top. 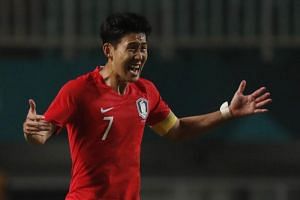 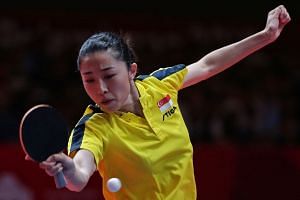 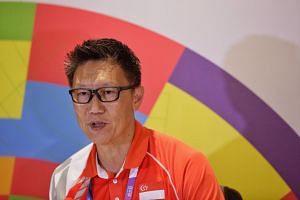 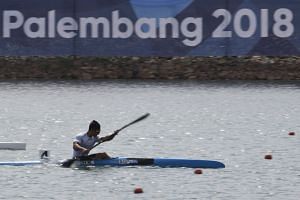 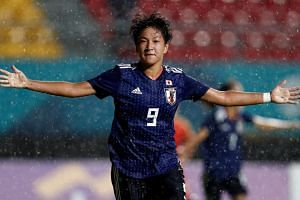 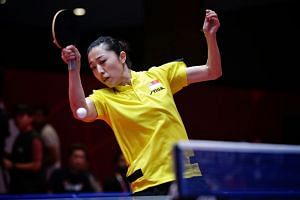 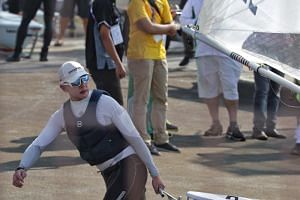 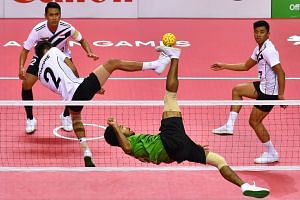