SINGAPORE - Flexible work arrangements may be the way to go in Singapore from now on, but how such a workplace will look like is still up in the air as firms adjust to needs, say experts.

While working safely from home may be the new normal for many, it's not the option for everyone. The Straits Times' correspondents speak to workers who risk their lives for their jobs.

Hybrid may be the way to go in S'pore 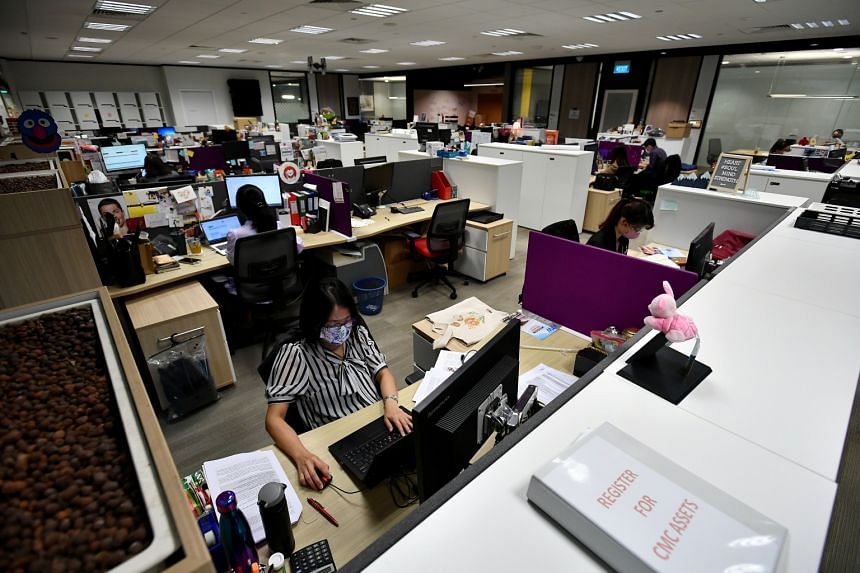 Working from home has been the norm for the past year but firms are now figuring out a new game plan in the light of rules allowing 75 per cent of staff to return to the office.

Hybrid arrangements, with workers spending some time at the office and other days at home, seem to be the way to go, companies and experts told The Straits Times.

How companies transform to adapt to a hybrid work arrangement 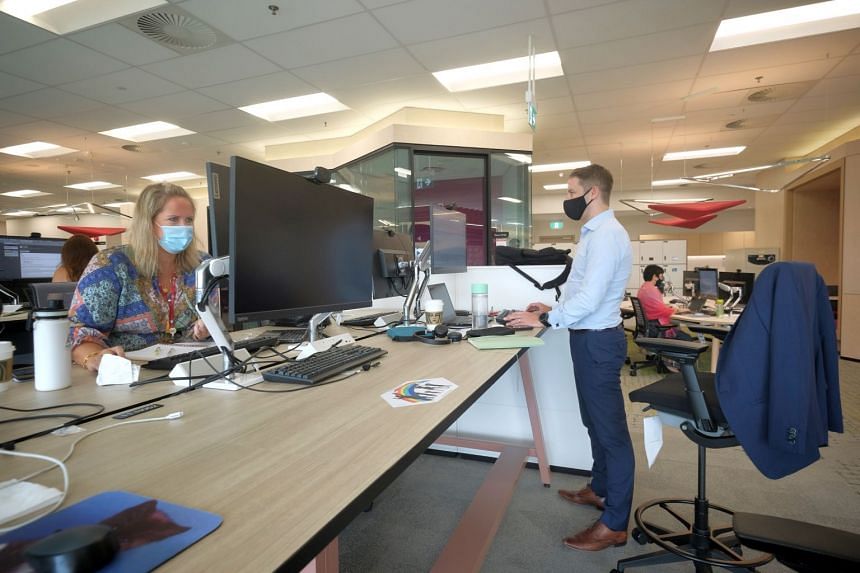 The nature of work has changed for good at HSBC Singapore, even after staff get vaccinated.

It even modified office spaces to move from traditional fixed-desk seating to an activity-based workplace where employees have a variety of individual and shared places to work or collaborate with others. 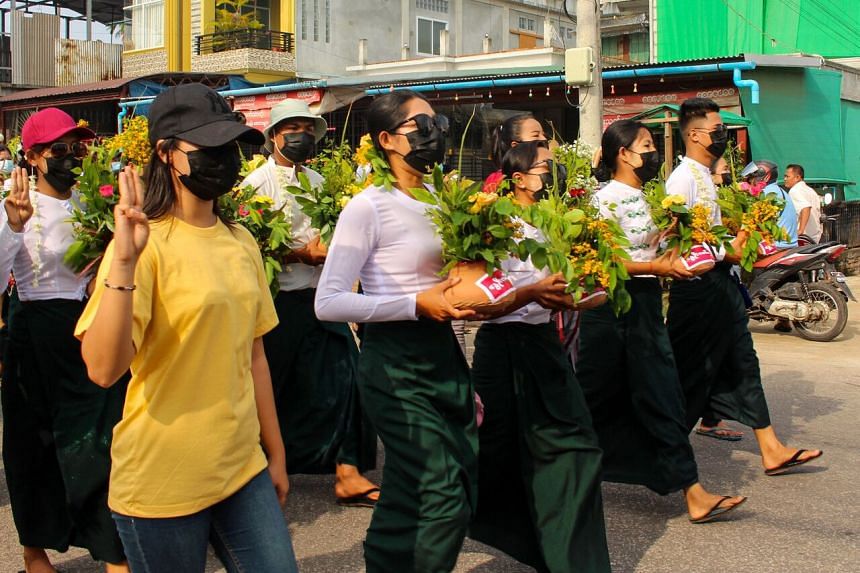 Every night in Myanmar, state-controlled television channels announce the latest list of people charged with allegedly agitating against the military junta. Journalist Naw Betty Han makes a mental note of the names. While there is no arrest warrant against her so far, she thinks it is a matter of time.

"We are just waiting to check if our names are on the list," she told The Straits Times. "Most journalists are on the list and I am sure my name will be there in the future."

The 27-year-old scribe works for Frontier Myanmar, one of the few media outlets in the country that retains its operating licence some three months after the Feb 1 military coup. 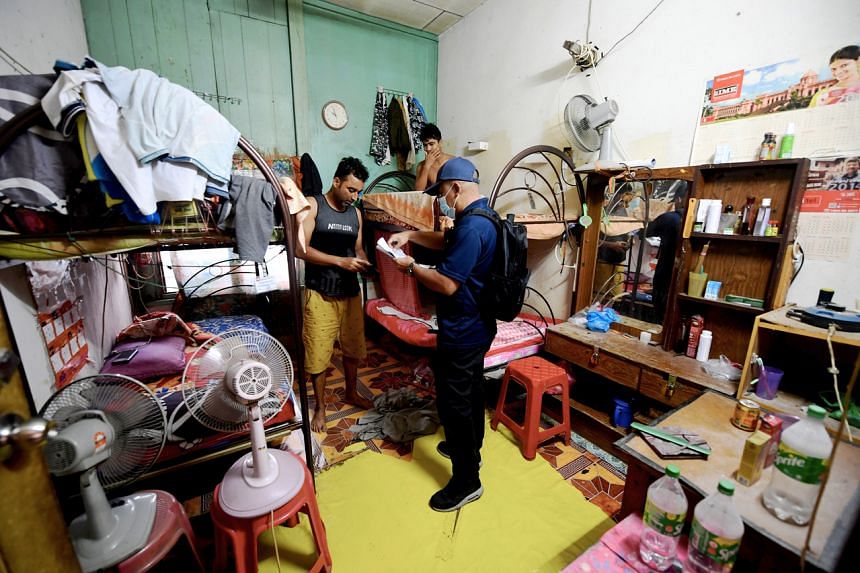 The Covid-19 pandemic has had a major impact on the lives of migrant workers in Malaysia, but has done little to alleviate their plight.

Observers say many, in fact, face a heavier workload because the pandemic has led to the closing of international borders or the suspension of immigration programmes, leading to a shortage in labour supply in a number of sectors.

The government has promised to provide vaccines for free to migrant workers - both documented and undocumented - but many of them as well as activists say there has been no communication from the government about the timeline for vaccinating foreign workers even though the official inoculation programme has been under way for two months. 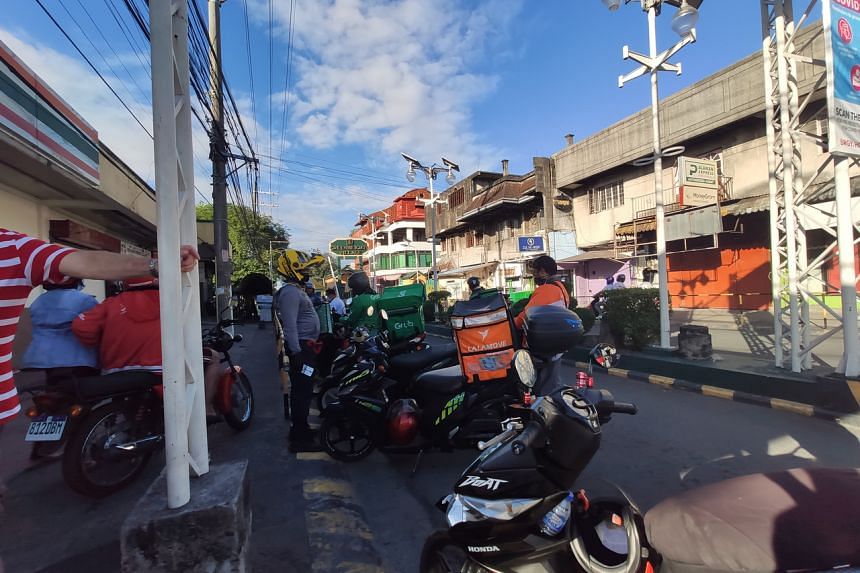 There is nothing overtly heroic in what Mr Michael Pandan does. He delivers food to homes with his motorcycle for ride-sharing firm Grab.

But he sees extra value in his service, especially now that much of the Philippines remains under strict quarantine restrictions and millions are still stuck inside their homes.

"People are scared to go out. We're the ones going home-to-home to make sure those who have to work from home have food to eat," he said.