SINGAPORE - How does Singapore rejuvenate its economy and ensure its people, companies and industries stay relevant in an ever-changing world?

One approach that the Government adopts to solve this tricky problem is through the formation of special "committees" that examine the key areas and make recommendations charting the course of Singapore's future economic growth.

The Committee on the Future Economy (CFE) is the third such committee to tackle this challenge, and it announced on Thursday (Feb 9) its seven strategies that will help Singapore's economy grow amid a challenging global environment.

Here are some key questions answered about the CFE and its report. 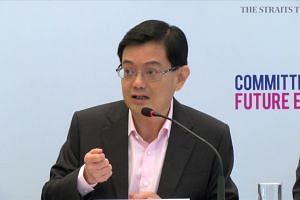 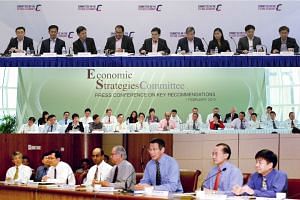 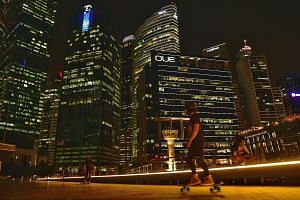 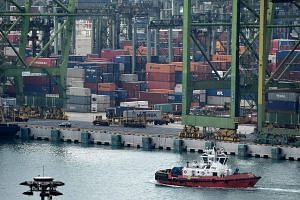 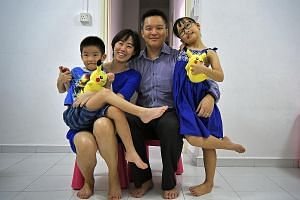 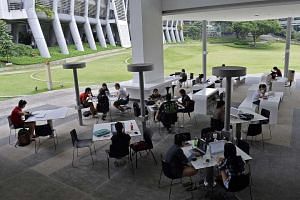 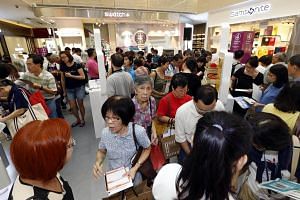 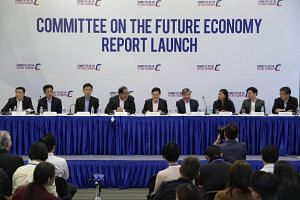 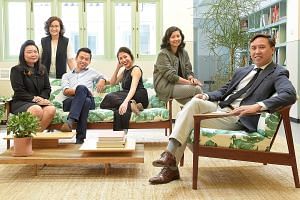 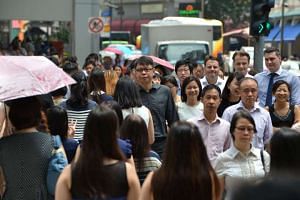 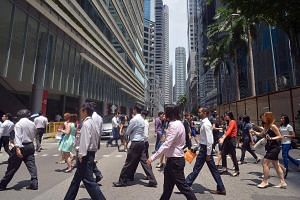 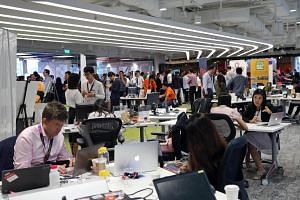 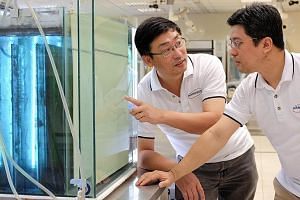 What is the CFE?

It is a high-powered committee made up of five Cabinet ministers and 25 other members from the private sector, and was formed in December 2015 at the behest of Prime Minister Lee Hsien Loong.

The committee is led by Finance Minister Heng Swee Keat, with Minister of Trade and Industry (Industry) S Iswaran as co-chairman. Education Minister (Higher Education and Skills) Ong Ye Kung, Minister for National Development Lawrence Wong and Minister in the Prime Minister's Office Chan Chun Sing are the other ministers.

The other members include leaders from different industries in both global and domestic markets, as well as large and small enterprises.

Among its top prorities when it was first formed was to transform Singapore to embrace innovation and become a digital economy by looking at five key areas: future growth industries and markets, corporate capabilities and innovation, jobs and skills, urban development and infrastructure, and connectivity.

Over the past year, the committee engaged over 9,000 stakeholders, which included Trade Associations and Chambers (TACs), public agencies, unions, companies, executives, workers, academics, educators and students.

Why is the CFE important?

But the necessity of a fresh approach was acknowledged by the committee in its 109-page report, which cited how the world today is a different animal when compared to the one at the start of the decade.

"We have seen unexpected changes in the global order, which may portend significant geopolitical and economic discontinuities. Whichever way the world goes, a small, open economy like ours will need to adapt," the report said.

"Since the ESC, we have seen significant structural shifts in our external environment."

The report cited four main reasons for the need to reinvent the economy:

The CFE described the world as experiencing a "dark shift in mood away from globalisation" last year, which it attributed to nativist politics and protectionist economics growing in strength and influence in Europe and the US.

It concluded that an anti-globalisation trend would have a greater negative impact on Singapore's economy, given that two-thirds of the country's gross domestic product is generated by external demand.

What did the CFE report say?

The CFE sees Singapore as staying open and relevant, its people acquiring skills for future jobs and companies scaling up through innovation and transformation.

It outlined seven broad and "mutually-reinforcing" strategies to fulfil this vision:

3. Strengthen enterprise capabilities to innovate and scale up

5. Develop a vibrant and connected city of opportunity

7. Partner each other to enable innovation and growth

If these strategies are implemented well, the CFE envisions Singapore's GDP growth at 2-3 per cent for the next decade, adding: "We can build a value-creating economy that is open and connected to the world, offering a multitude of opportunities, with sustainable wage growth and meaningful careers for all Singaporeans."

Among some of its notable recommendations include:

- Set up a Global Innovation Alliance (GIA), a network to promote innovation and harness new ideas

- Review of Singapore's tax system based on two principles

What does the CFE mean for Singapore?

Calling on Singaporeans to be the "pioneers of the next generation" in its report, the CFE cited four main areas where it hoped to to spark an improvement in:

In a letter signalling the Government's acceptance of the strategies proposed by the CFE, PM Lee said the various Ministers will respond to them in full during the upcoming Budget and Committee of Supply debates.

He added: "What counts is how well we implement them to transform our economy."