Pokemon Go is the latest game in the popular Pokemon franchise, in which players known as "trainers" catch, train and battle virtual creatures.

Available for free on smartphones running iOS or Android, Pokemon Go uses augmented reality software to make these Pokemon - short for Pocket Monsters - "appear" in front of players through their cellphones' cameras.

Players have to physically walk into different locations in an effort to find more than 100 different Pokemon and fulfil the franchise's "catch 'em all" mission - though only one person in the world has been reported to have achieved this.

Pokemon Go players can currently catch 145 out of the first 150 "first generation" Pokemon - those which appeared in the first games of the series in 1996.

The games were previously available on Nintendo hand-held devices such as the Game Boy and DS. Pokemon Go marks the first time an official Pokemon game has been made available on phones.

Some Pokemon are rarer than others, and may appear only in certain locations.

The Pokemon Eevee, for example, has a higher chance of appearing at Bishan Park, while players have reported seeing rare Pokemon like Aerodactyl in Beach Road and Gyarados at the Chinese Garden. 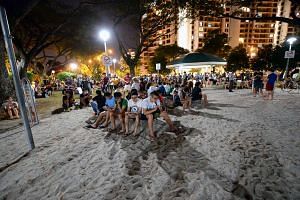 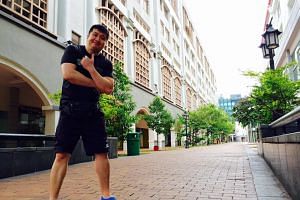 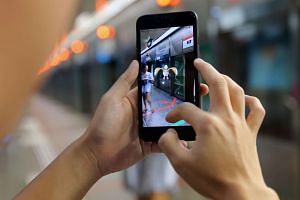 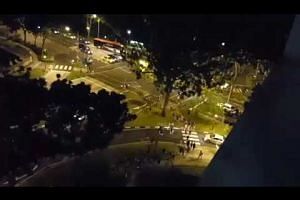 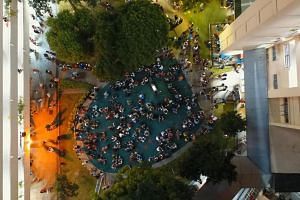 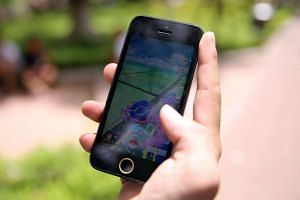 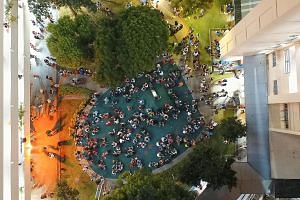 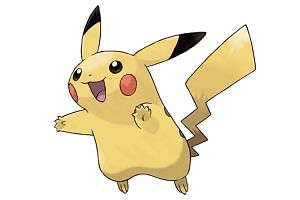 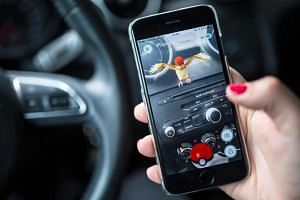 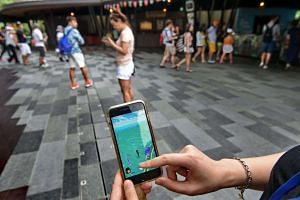 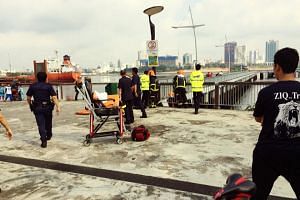 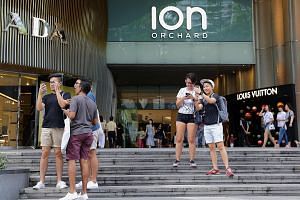 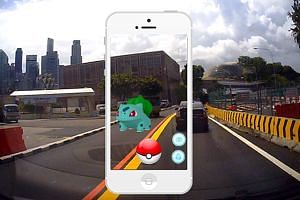 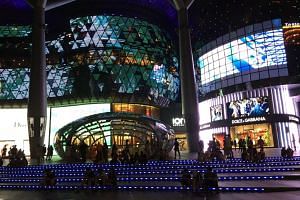 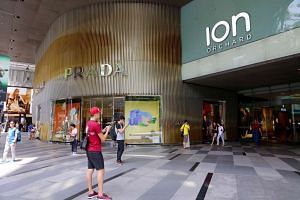 However, as it is not known how frequently these Pokemon appear, players will need a bit of persistence - and luck - to catch the Pokemon they want.

There are also region-specific Pokemon: Mr Mime is found only in Europe, Farfetch'd in Asia, Kangaskhan in Australia and New Zealand, and Tauros in North America.

Players catch Pokemon using Poke Balls, which they can purchase with real money on the app or get them for free at various PokeStops. There is also a combat element to the game which lets players battle other trainers at Gyms.

These PokeStops and Gyms are based around landmarks or points of interest that players can submit to game developer Niantic. They range from the obvious, such as Marina Bay Sands, to the mundane, such as a lone tree in a housing estate in Woodlands.

The company had previously developed another augmented reality game, Ingress, in which players have to walk to various portals to close or shut them down.

Pokemon Go is believed to be using the same locations as these portals.

A version of this article appeared in the print edition of The Sunday Times on August 07, 2016, with the headline 'What Pokemon Go is and how it is played'. Subscribe
Topics:
More
Whatsapp Linkedin FB Messenger Telegram Reddit WeChat Pinterest Print Purchase Article Copy permalink