South Korean aerobatic team The Black Eagles will not be part of the remaining flying displays at this year's Singapore Airshow, a spokesman for the event confirmed last night.

The withdrawal comes after one of its aircraft crashed on Tuesday afternoon while taking off for an aerial display.

The single-seater T-50 military aircraft skidded while taking off at Changi Airport, and crashed into the grass verge at the side of Runway 1 before catching fire. The plane was considerably damaged, and the pilot escaped with minor injuries.

The incident forced the airport to close one of its two runways for about 51/2 hours, affecting 170 flights and more than 20,000 travellers, many of whom were reportedly delayed by between two and more than five hours.

Some flights were cancelled, including nine AirAsia flights, six of which were Kuala Lumpur bound.

A total of 170 passengers who were scheduled to fly from Changi to Kuala Lumpur took up Changi Airport Group's offer to bus them across the Causeway. Seven buses left between 11pm on Tuesday and 1.30am yesterday.

An AirAsia spokesman said the flights were cancelled to minimise the knock-on effect of the closure.

Even as the runway closure inconvenienced travellers, experts told The Straits Times why it had to be done and why it took several hours.

Mr Michael Daniel, a retired United States Federal Aviation Administration official who has been involved in several air crash investigations, said the first priority is always to attend to passengers and crew, and to secure the area. 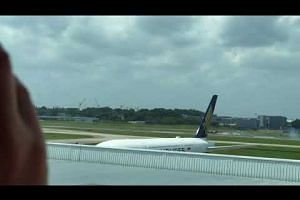 Once the Airport Emergency Service gives the green light, investigators move in to assess the damage, documenting every detail with photos and videos.

In this case, the work was completed at about 3.45pm, said the Transport Ministry's Transport Safety Investigation Bureau.

It then took about three hours for the plane to be lifted and removed, and for the runway to be thoroughly checked to ensure that it was clear of any debris.

This is critical, stressed Mr Daniel, because any bit of metal or other objects left behind could have a disastrous impact on other flights.

"That the accident involved a military aircraft would also have complicated the situation since Korea air force officials on site would have presumably been involved in the post-accident checks as well," he said.

Mr Jacques Astre, president of consultancy firm International Aviation Safety Solutions, said: "When a skilled aerobatic team has an accident, it is thoroughly investigated because that is not supposed to happen. All things considered, the runway closure was not that long."

Although The Black Eagles will not be taking to the Singapore skies, pilots from Singapore, Indonesia, Thailand, Malaysia and the US will still thrill the crowds. The Singapore Airshow will be open to the public on Saturday and Sunday. 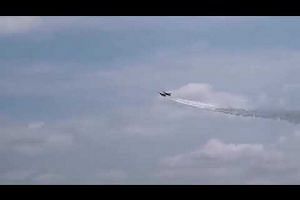 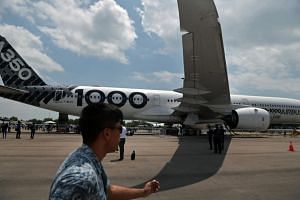 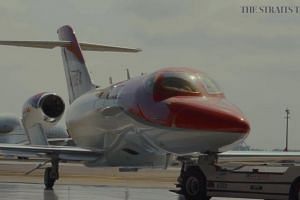 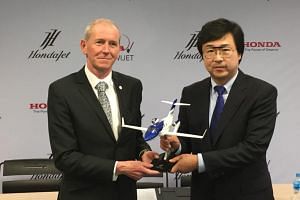 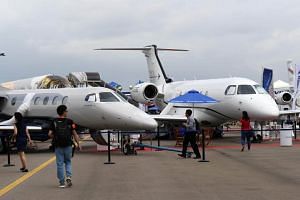 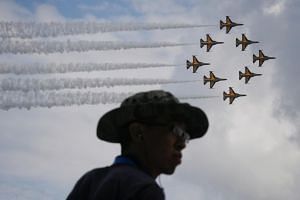 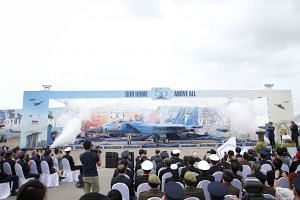 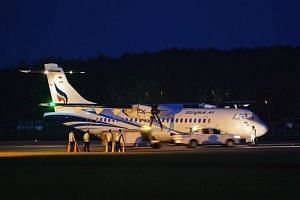 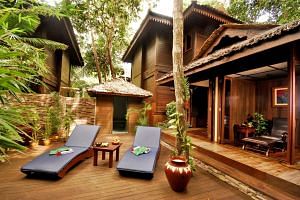 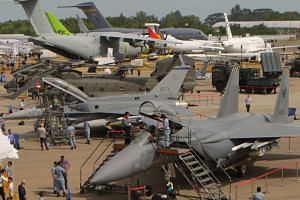 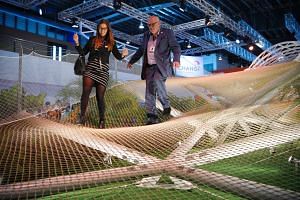 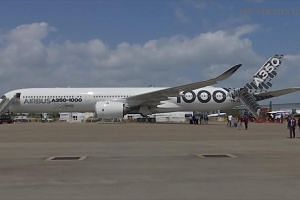 Singapore Airshow 2018: Over 14,000 new aircraft needed in Asia-Pacific over next 20 years, says Airbus 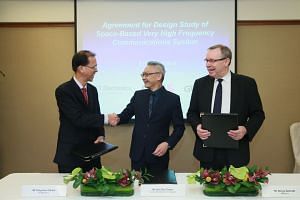 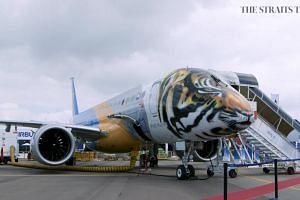 Singapore Airshow returns with autonomous vehicles and cybersecurity in the spotlight