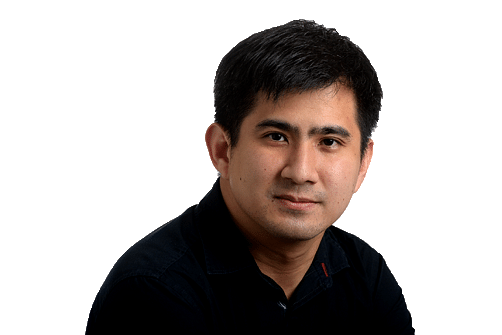 Reader Jessie Lau wrote in to ask why some pedestrian overhead bridges in Singapore are equipped with ramps, while others are not.

The lack of such accessibility features makes it difficult for cyclists, wheelchair users and those on mobility devices to use these bridges, she said.

Ms Lau said the overhead bridge near her home in West Coast Drive, which is used by residents to cross over the Ayer Rajah Expressway to go to Clementi, does not have ramps.

"There is a sizeable population living on the West Coast side... We either struggle to carry our bikes up, or park them at Block 506, West Coast Drive, and walk up the bridge and the rest of the way to (Clementi) MRT station. For the handicapped, (there's) no such option," she said.

Ramps have a typical length of 100m and can be installed only at existing pedestrian overhead bridges where there is sufficient space.

The average cost of constructing a pair of ramps is about $1.8 million, said former transport minister Lui Tuck Yew in Parliament in 2014.

Mr Lui said then that additional features such as flat surfaces every 9m, railings and hand grips are built with these ramps, to make it easier for the elderly to use them.

Ramps also have to comply with gradient requirements specified by the Building and Construction Authority.

Lifts are another option to increase accessibility for overhead bridge users, and the Land Transport Authority has been progressively installing them over the past three years.

So far, 23 bridges have been completed, and works on another 24 bridges are to be finished by the end of 2018.

The Straits Times understands that the overhead bridge near Ms Lau's home is not one of those to be upgraded in this endeavour.

However, Transport Minister Khaw Boon Wan said in Parliament in 2016 that there are plans to equip 50 more bridges with lifts after 2018. The bridges to receive the lifts have yet to be identified.

Constructing a pair of lifts for an overhead bridge costs about $2.9 million, 60 per cent more than for a set of ramps.

Priority is given to overhead bridges which are near places such as transport hubs, healthcare facilities, homes for the elderly and special needs schools.