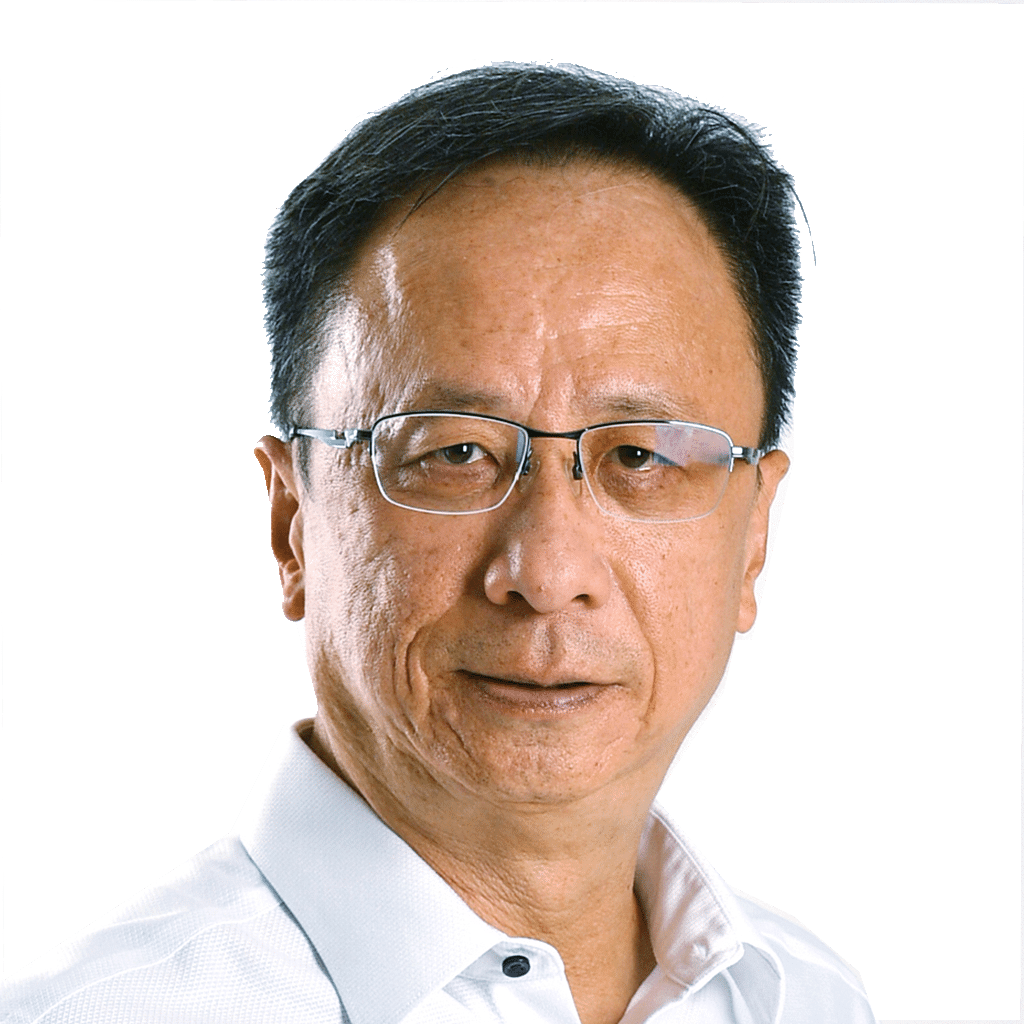 Like all underground structures here, MRT stations are built with entrances (or exits) that are raised. You will notice you need to climb a few steps before going down into a station. The same goes for road tunnels and underground carparks - a ramp is built just before the entrance/exit.

This construction design safeguards the underground facility from rain water draining into it.

But in recent years, the weather has become more extreme, and there has been cases of so-called "50-year" storms. For example, on Dec 23, 2011, between 2pm and 5pm, about 150mm of rain fell over Orchard Road - an amount usually received in a whole month. The incident damaged property along the shopping belt, including about 40 cars parked in underground carparks which became submerged.

In February 2012, the Land Transport Authority called tenders for flood barriers to be built at six MRT stations in town. In July 2012, tenders were called to fit similar barriers at 11 more stations deemed to be at risk. The barriers can withstand flood waters of up 1.5m high. Tenders for more were called subsequently. Today, flood barriers at 35 underground MRT stations have been completed across the network. Works on the 36th - Clarke Quay station - will be completed by this quarter (2017).

"With the completion of these works, all current and future MRT projects, including those on Downtown Line and Thomson-East Coast Line, will meet the requirements for flood protection as specified in PUB's Code of Practice for surface water drainage," the LTA said in a statement on Friday (Feb 24).

MRT stations are not the only structures reinforced recently to withstand rising waters. Last year, Nicoll Drive, which hugs the eastern shoreline next to Changi Beach, was raised in anticipation of rising sea levels. The road-raising project - the first of its kind here - elevated the 1km, two-lane dual carriage by up to 0.8m.

The attention to flood mitigation is a stark contrast to earlier pronouncements that Singapore was safe from the effects of climate change.