Making the announcement at the eighth Singapore-Malaysia Leaders' Retreat, PM Lee said that water was among the issues that he and Malaysian Prime Minister Najib Razak discussed in their meeting earlier in the day.

However, it is not clear when the next long dry spell will hit, even as the reservoir has filled up with good rainfall, he said.

"We must implement further schemes to increase the yield of the river and the resilience of Linggiu Reservoir," he said in a speech at the Istana.

He added that ministers and officials are "working closely to ensure sufficient water supply" from the river for both countries.

In a joint statement on Tuesday by both prime ministers, Singapore expressed appreciation to Malaysia for offering to fund and undertake the study – with Singapore’s active participation.

Linggiu Reservoir, Singapore's main source of water, at 30.8% thanks to recent rains: PUB

The outcomes and recommendations of this study will be presented to a joint technical committee – between Malaysia’s Ministry of Energy, Green Technology and Water, and Singapore’s Ministry of the Environment and Water Resources.

"When completed in 2024, it will benefit thousands of daily commuters and reduce Causeway congestion," he said.

He added that better connectivity will help boost economic cooperation in Iskandar Malaysia, where Singapore is the second-largest foreign investor.

The high-speed rail has made good progress since an agreement was signed in 2016, he said, noting that strong bilateral relations allowed the development of "concrete projects which our peoples will benefit from".

Singapore and Malaysia, on Tuesday, also renewed their memorandum of understanding on educational cooperation, which has been in place for 10 years.

On Monday, ahead of the annual leaders' retreat, PM Lee and PM Najib attended the official opening of mega projects Marina One and Duo, which were developed as part of a land swop deal the two countries signed in 2010.

That 2010 deal resolved a 20-year deadlock over the 1990 Points of Agreement. The latter was a deal on the future of Malayan Railway Land that could not be carried out because the two countries disagreed over its implementation.

Three railway plots in Tanjong Pagar, Kranji, Woodlands and another three in Bukit Timah reverted to Singapore. In exchange, four parcels of land in Marina South and two in Ophir-Rochor were vested in a Singapore-Malaysia joint venture, and it is on these parcels that Marina One and Duo have been built. 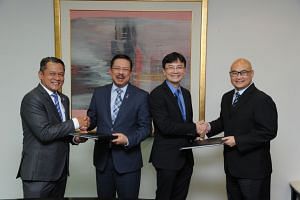 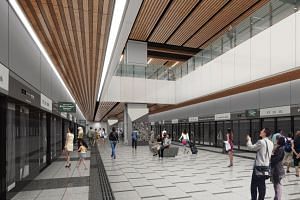 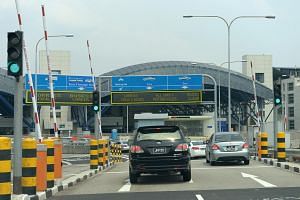 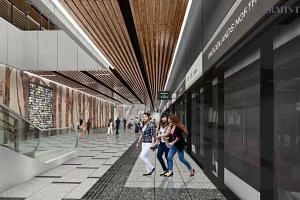 7 things to know about the upcoming RTS Link 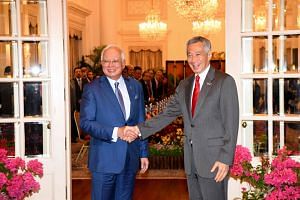 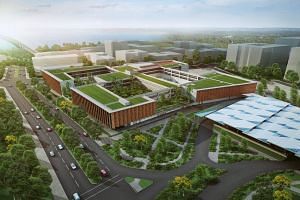 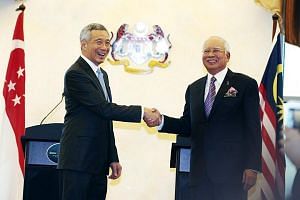 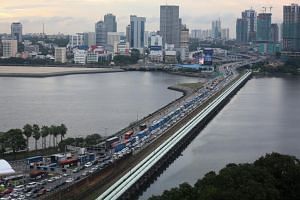 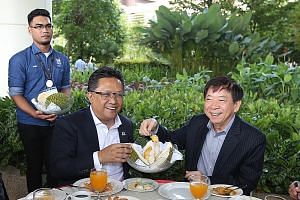 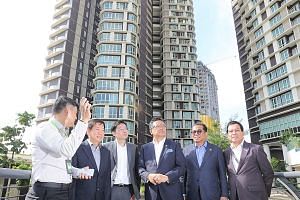 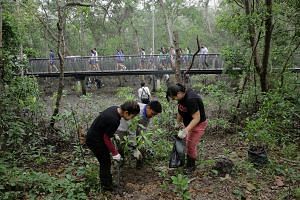