What is wrong with girls talking loudly or climbing trees? And why can't boys cry or like flowers?

School teacher Shameer Bismilla, 48, hopes to challenge stereotypes with two picture books he co-wrote, The Boy And The Box and The Girl And The Box. Through simple words, each explores society's expectations of gender roles.

The married father of two daughters, aged 21 and 23, says the topic is close to his heart.

Kids come into the world with a sense of wonder and excitement. But he observes that as they grow up, society's expectations gradually weigh them down.

Bismilla, who teaches language arts and mathematics, loves reading with his pupils at school as it helps them share their thoughts, dreams and fears.

He recalls an incident about two years ago: "I wore a pink shirt to school. A boy commented that pink is a colour meant for girls."

He shared his idea for a children's book on challenging social expectations with the mother of one of his pupils, author Leila Boukarim. She then roped in illustrator Barbara Moxham, with whom she has created eight picture books together since 2013.

Bismilla interviewed 60 students from ages five to 15 before he and Boukarim started writing.

He knows what it is like to feel pressure to conform to social norms. When he was growing up, he asked his mum for a kitchen toy set so he could cook like her. He was told, however, it was not something a boy should play with.

"I believe my mum then had my best interests in her mind and did what was expected of her, but the effects were far-reaching," says Bismilla, who picked up cooking eventually. "Now, she appreciates it very much when I cook something for her to express my love for her."

He adds that his choice of being an early childhood educator is not quite the norm for men. "I considered abandoning it, but I am happy I pursued my passion," says Bismilla, who has a diploma in early childhood education from Ngee Ann Polytechnic. He also has a master's degree from Nanyang Technological University.

He hopes the books will spark conversations between parents and kids. "Sometimes, as a parent, it is difficult to accept decisions children make, but my advice is to listen to them and acknowledge their wishes and desires," he says. "Parents must understand that children want to be seen as worthy. They seek validation in our gaze."

What to read with your child 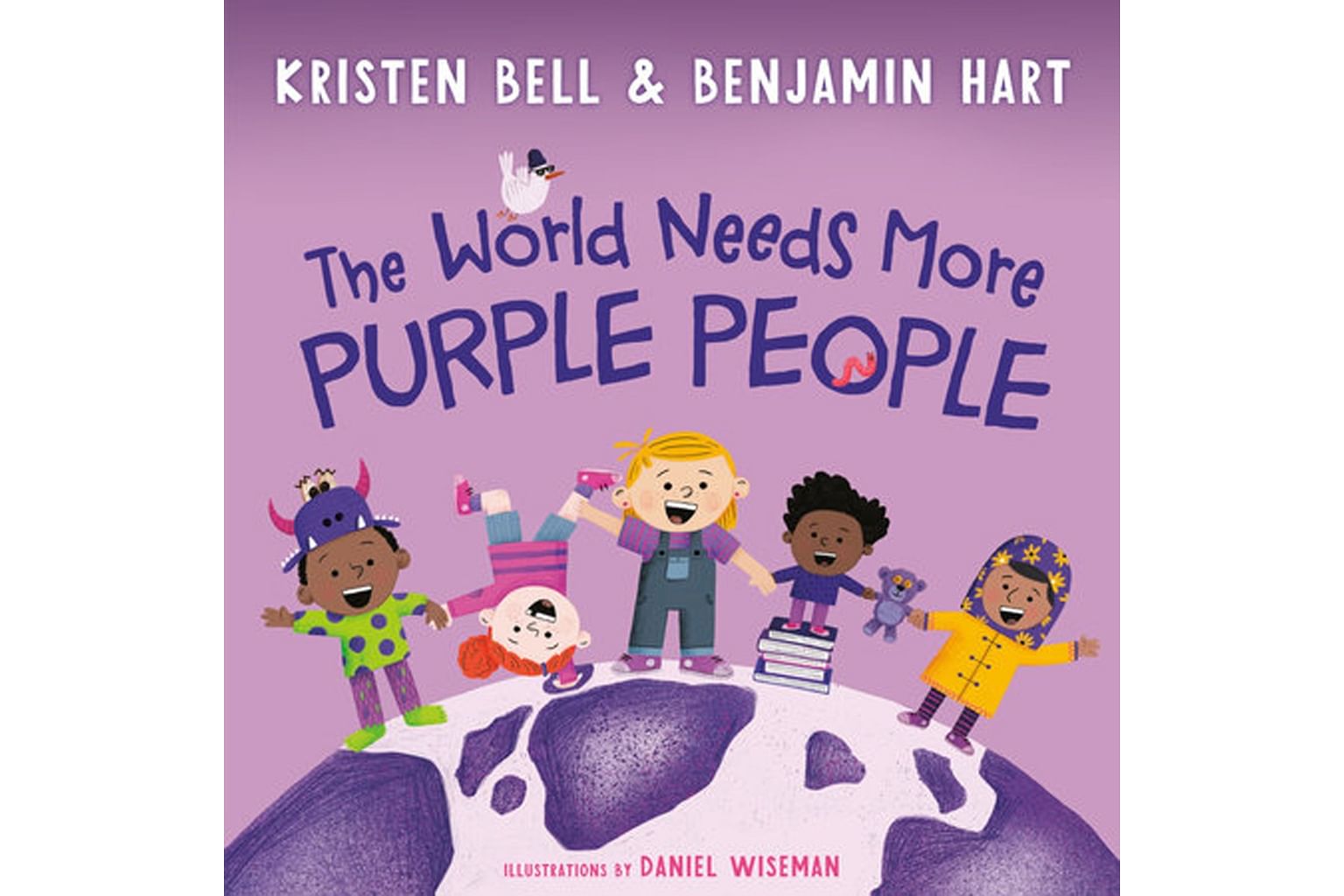 By Kristen Bell and Benjamin Hart

"This great read-aloud book is about being a 'purple person' - one who asks questions, stands up for what's right and, most importantly, celebrates each other's differences." 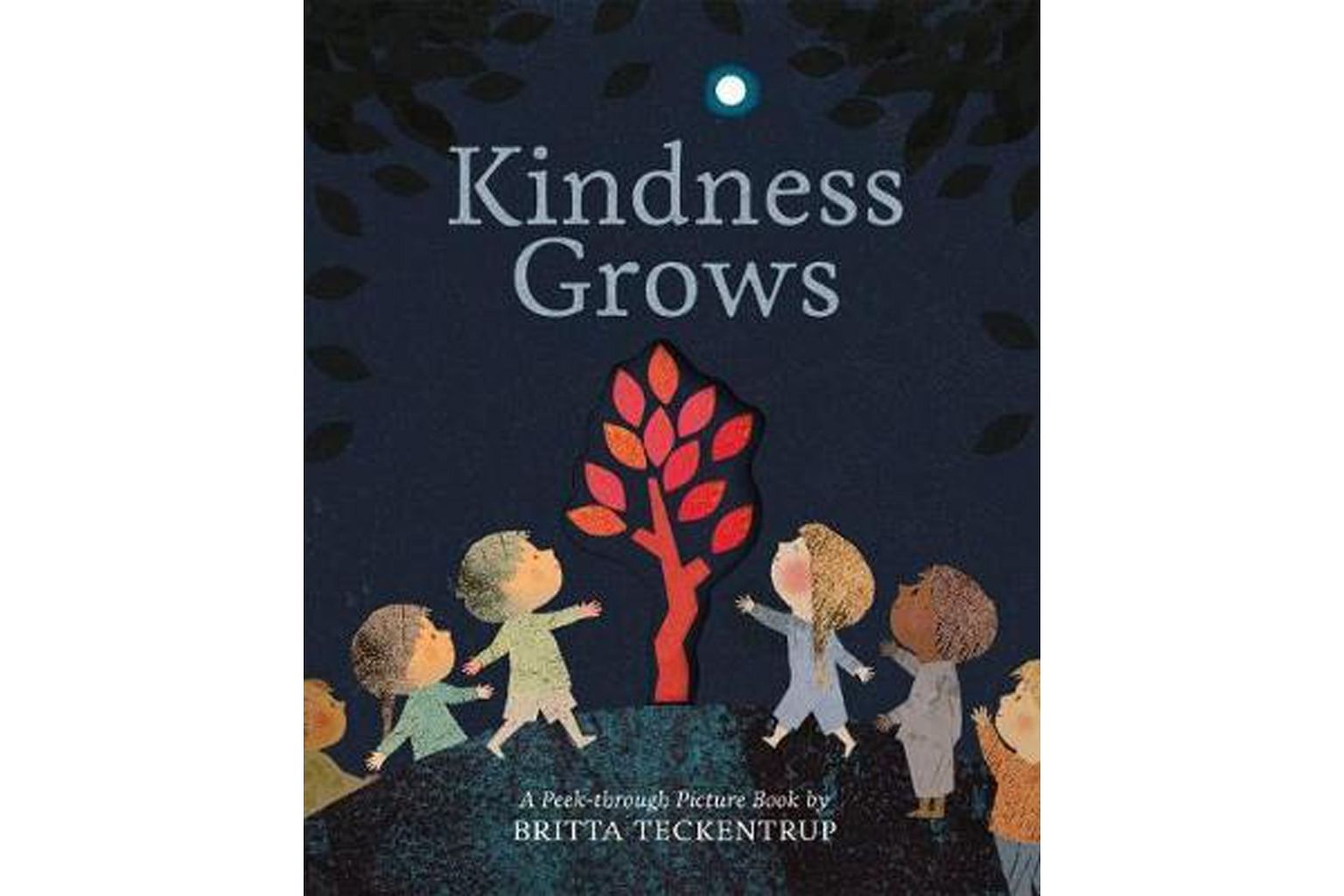 "This picture book uses die-cut openings to represent a crack caused by unkind words. The cracks are then healed with thoughtfulness and kind words. It teaches children to be more kind and forgiving."

•The Boy And The Box and The Girl And The Box ($19.90 each) are available at Books Kinokuniya and Times Bookstore.

•This is part of a series where experts give tips on how to get kids to love reading.

A version of this article appeared in the print edition of The Straits Times on February 08, 2021, with the headline Breaking stereotypes with picture books. Subscribe